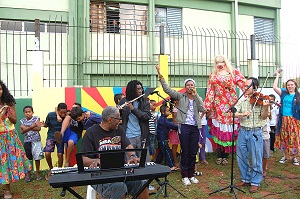 The trip by West Side Chicagoans included a series of art projects and performances by and for residents of low-income housing complexes in Santo Andre, Brazil, intended to foster a cultural exchange opportunity to enrich the lives of young people, artists and musicians here in Chicago, as well as in Brazil. 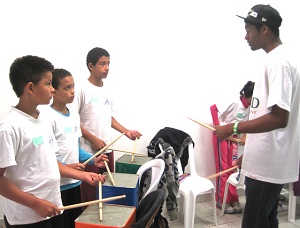 This summer, the project will send several youth artists from Brazil to work with young people in the East Garfield Park community,  who will participate in a music program at Chicago West Community Music Center. 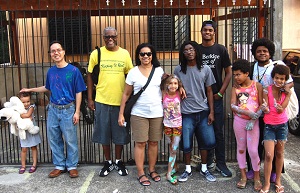 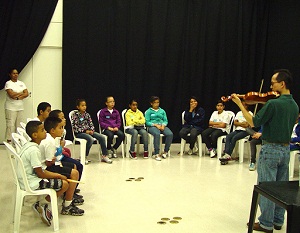 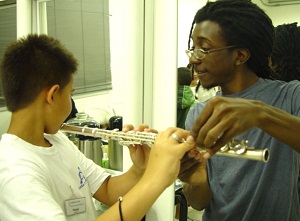