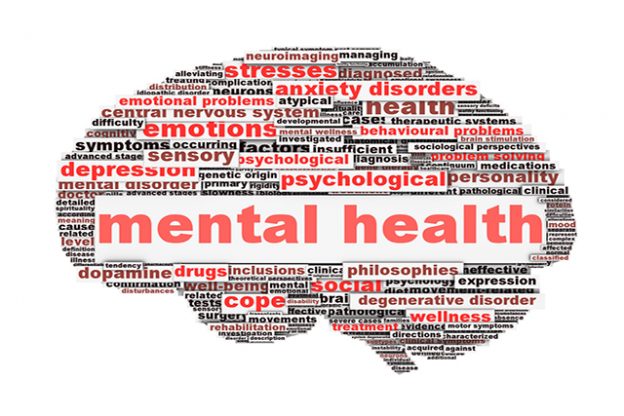 On Monday, state Rep. La Shawn Ford will announce the formation of the West Side Behavioral Health Task Force.

Citing stressful and uncertain times on Chicago’s West Side, Ford said in a statement the task force will focus on bringing trauma support to the streets and homes, to offer some level of relief for those dealing with trauma, stress and depression.

Over Father’s Day weekend, 104 people were shot, 14 fatally. Forty-one people were shot, six of them fatally, this past Monday. These numbers include innocent children: A 3-year-old boy shot while sitting in a vehicle with his stepfather, and a 13-year-old girl also died after being shot in the neck while watching TV in her home.

“With the level of violence on the West Side, psychological trauma care is mandatory for our families,” Ford said. “Violence is a result of poverty and must be addressed with increased human services and support.”

Rashad K. Saafir, president/CEO of Bobby E. Wright Comprehensive Behavioral Health Center added: “It is time that we recognize that violence in Black and Brown communities is deeply rooted in historical and cultural factors, including racism and ethnocultural discrimination. These factors have produced social and environmental conditions that impair the ability of some Black and Brown people to contribute productively to the community.

“Clearly, violence, as witnessed in the city of Chicago last weekend affects the mental health of our community,” Saafir said. “If we are going to reduce gun violence and stop the senseless killing of our children, then we must find ways to improve the mental/behavioral health of those who commit acts of violence and heal those who are traumatized by it.”

Saafir and Ford say it’s imperative that investments are made to improve the psychological and emotional wellbeing of the people suffering this trauma.

The West Side Behavioral Health Task Force’s mission will be eradicating the conditions that produce violence in our communities (i.e. racism, poor mental health and substance abuse) and improve the state of wellbeing of West Side residents.

“Trauma and violence in our community should not be the norm,” said Donald Dew, CEO of Habilitative Systems Inc. (HSI). “We must be vigilant in our efforts to achieve a new norm that lifts mental health and wellness as critical keys to our survival.”

George N. Miller Jr., president and CEO of The Loretto Hospital, said, “As a
longstanding community hospital in Austin, we see more patients treated on the backend of the violence instead of the frontend, where it can really make a difference.”

Miller said the hospital is prepared to offer new behavioral and mental health programs “to ensure that we see a significant reduction in the number of victims of violence that end up in our emergency department week after week.”

Ford said he’s calling for immediate support from federal, state, county and city for the work of the task force.

“With the level of violence on the West Side, trauma care is mandatory for our families,” the Austin lawmaker said. “Violence is a result of poverty and must be addressed with human services and support.