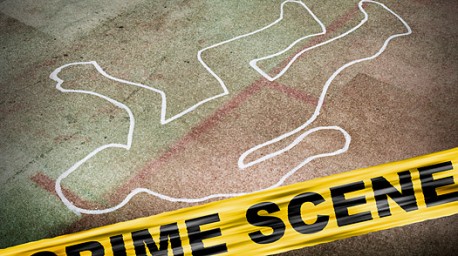 There were 47 homicides in Austin in 2019, 10 fewer killings than the previous year, according to the Chicago Sun-Times homicide tracker.

All but four of last year’s homicide victims were male, and all but two were African American.

The decrease in murders – as well as shootings – on Chicago’s West Side mirrors the rest of the city.

The Chicago Tribune reported last week that homicides citywide fell below 500 last year for the first since 2015, marking the third consecutive year of double-digit decreases.

Chicago police continue to struggle, however, with identifying and arresting those responsible for the killings.

The Chicago Sun-Times reported last week that arrests have been made in just 101 of the city’s nearly 500 murder cases reported in 2019. That’s been an ongoing problem in Austin, as AustinTalks reported in a months-long series in 2013.

The other stories in the Forgotten Dead series were:

Chicago’s 2019 murder victims ranged in age from just a few months to 75 years old. In Austin, the youngest murder victim was 15-year-0ld Dovantae Jackson, while the oldest was 57-year-old Ronnie Howard, who was also the last person killed in Austin in 2019.