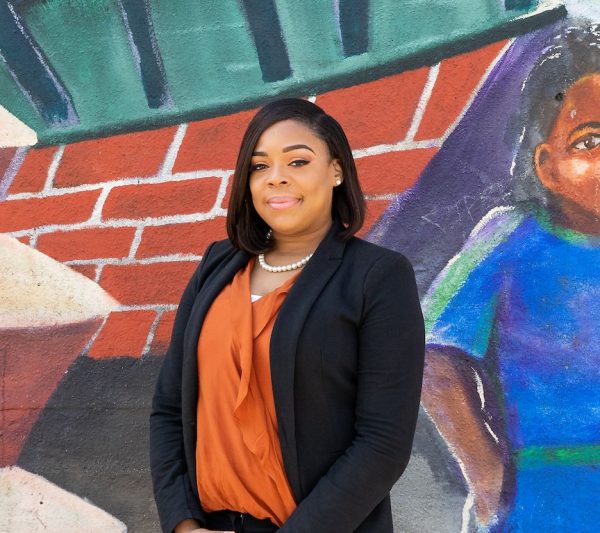 In a press release, Collins said she has a proven track record of policy making, coalition building and working with communities to improve public health and safety, and wants to “bring a fresh voice” to Washington, D.C.

“IL-07 is the most diverse district in Illinois, yet we have some of the greatest disparities in the country. The residents of our district deserve a fighter. We deserve full access to quality healthcare, neighborhoods and school zones free of gun violence, and reforms to a criminal justice system that disproportionately targets the lives of men and women of color,” Collins said.

Last year, Collins said she built a statewide coalition that helped pass historic civil rights legislation to establish The Illinois Council on Women and Girls. The council prioritizes the needs of women, including women who identify as transgender, when evaluating state policies and allocating resources.

As a part of the next generation of progressive political leaders, Collins said she would bring the  same energy and persistence she used to help get that state law enacted to Capitol Hill.

Collin’s gun violence prevention advocacy started in Chicago, where she witnessed firsthand the mental, physical and long-term health issues friends and family have struggled with after a shooting.

She served as a leader with Generation Progress, an initiative started by the Center for American Progress to bring young adults together to address issues of gun violence and criminal justice reform. As part of this movement, she helped launch the Beyond the Gun campaign and was selected to participate in the National Leadership Council for the Fight4AFuture network, which connects young people from across the country to work on actions that address the root causes of violence and inequality.

Born and raised in Austin, Collins has deep roots in the district, which covers West and South Side Chicago neighborhoods, as well as suburban Oak Park, River Forest, Maywood, Bellwood, Broadview, Berkeley, Hillside and Westchester.

She works as a national organizer with Physicians for a National Health Program, is the founder of the youth organizing group Chicago Neighborhood Alliance, and serves on the local boards for Women’s March-Illinois, Chicago International Youth Peace Movement and I Grow Chicago.