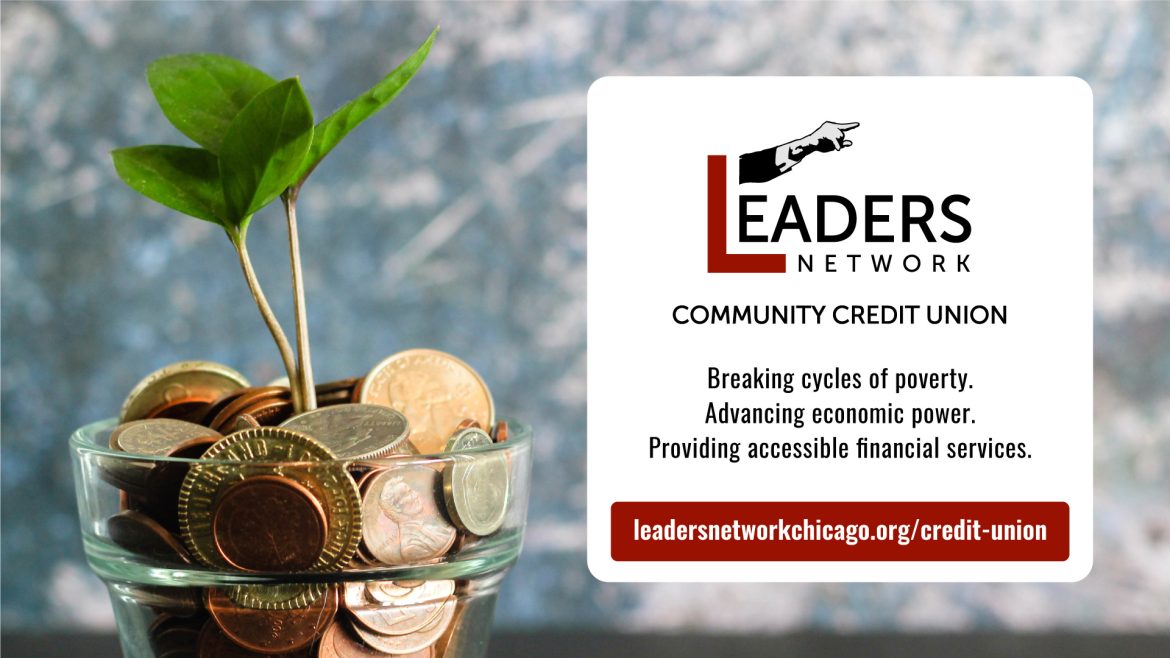 Faith-based leaders working to open a credit union on the West Side reported this week they’ve raised half of the $300,000 needed to launch the nonprofit financial institution.

At Tuesday’s Leaders Network’s monthly meeting, Rev. Ira Acree, co-chair of the Leaders Network and pastor of Greater St. John Bible Church, announced that $155,940 had been raised. That includes at least 23 members of the founders circle who’ve raised at least $5,000 each.

“We expect more to come in,” Acree said. The hope is to get six or seven more individuals to raise $5,000 or more apiece, and smaller donations of $25 or less are always welcome. “It all helps.”

Michelle Collins, a former community development banker and native West Sider who’s helping with the effort, said she’s overwhelmed that half of the money has been raised in less than a year.

“God is really shining his life on this credit union effort,” she said. “We are on our way.”

The next steps include continuing to work with a consultant, who’s helping pro bono; finding a credit union – here or in another state – to mentor the West Side group; and seeking help from the philanthropic community. Soon, they’ll be seeking input from the community about what kind of products – checking accounts, online banking and business loans, for example – residents are most interested in.

The group would need to raise $1 million or more – as opposed to its $300,000 goal – if it were to start from scratch, as opposed to be part of an existing credit union.

“This work is important and amazing. Thank you to everyone for the support,” Rabbi Max Weiss, of Oak Park Temple and a member of the credit union’s founders circle, wrote in the chat during this week’s virtual meeting.

To learn more and support this effort, click here.

AustinTalks’ past stories on the credit union: