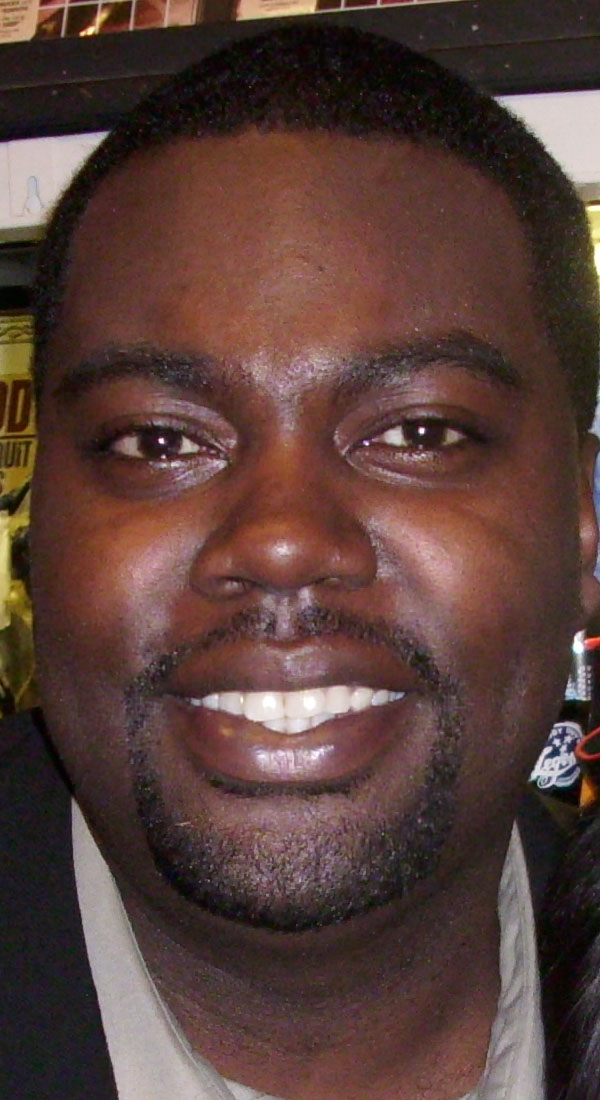 I was suddenly awakened by the nightmare that left a pain in the pit of my stomach. I felt like someone had reached down in the depths of my abdomen and pulled out my intestines, stomach and heart all at once.

I tried to pass it off as another nightmare but couldn’t. I lay in bed haunted by the memories of things said and not said. So, I picked up the phone and dialed without thinking twice.

We want your voices, too. Share your views about what’s happening in Austin

I tried so desperately to hide the emotion left by the images that flickered in my head like an old film projector. But before I knew it, the tears of regret and understanding of a black woman’s struggle to raise her children in the grit and grime of the Austin neighborhood of Chicago filled in the wells of my eyes. I can’t recall the last time I told my mother I love you, that I realize now that it must have been hard being a single parent of three children and doing the best she could to raise us. After all, she was only a girl when she gave birth to me.

At that moment, those three words signified redemption between a mother and a son. It was in that moment I realized mortality, and that regardless of what happens I would only be given one mother and one chance in life to accept that people make mistakes.

I began to weep thinking back on the hell I raised and the open defiance and unappreciative manners in which I had acted out in response to a symphony of emotions that have haunted me throughout my life.

“What’s wrong,” she asked unclear of what was going on.

“Is everything OK? What happened?”

I held the phone a little longer and thought back to the dream. The vision of walking west on Chicago Avenue toward Pulaski Road, coming from work at some awkward time at night, talking to an acquaintance when my aunt pulled up in a shiny, powder-blue Cadillac and asked me to get in.

Marcia was my uncle’s wife. I had known her almost all of my teenage years. She always had a knack for comforting me, always seemed the most understanding person to any of my dilemmas.

“I need you to come with me. Something is wrong with your mom.”

I stopped my conversation with whomever it was I talked to and got into the car. The ache in my stomach began to build as I asked, “What happened to my mom?”

“Your mom died of a heart attack.”

I stopped breathing and hesitated before I responded.

I thought back to the times when I told my mother I hated her and all of the nasty arguments we got into. I remember thinking that I would never have the chance to tell her, “I love you.” Those moments were gone, and guilt instantly took over. I thought about my little brothers Jarius and Fredrick.

The pain grew worse and unbearable. I uttered “No, no, no.” I continued to groan from the knots tied in my stomach, “Ooooooooh.”

I wept until my eye lids flew open; the pain and guilt felt very real as I peered into the darkness.

“I had a dream,” I responded to her question.

“Well, I am not gonna claim that one,” she said with a fiery tone.

That tone reassured me that the dream was an epiphany. I don’t know how long she or I have to live, but I did feel a weight being lifted and the heartache regressed through our brief conversation.

I felt better knowing that my mother was OK and that she would be OK in knowing that at least we would not have the regret of so many others.

I told her the three words that I don’t recall telling her since being grown. I know with certainty that those words were felt and she knew exactly what had happened.