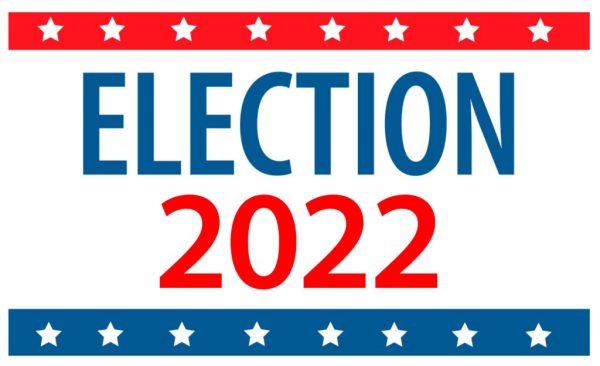 Reflecting on Tuesday’s primary victory, Congressman Danny K. Davis said he feels good: “What it really means is that I can continue, in an official capacity, to work with the citizens of the 7th District to try and make improvements on our quality of life.”

Speaking to AustinTalks on Thursday, the longtime congressman said this week’s election results show people respect what he does.

“My leadership has been vindicated.”

Davis said the Justice Democrats, whom he called a “formidable” group, “put up a good fight” through their endorsement and support of challenger Kina Collins, who came much closer to defeating Davis, who’s held the post since 1997, than she did two years ago. With 96% of the precincts counted, Collins had won 45.5% of the vote, while Davis had garnered 52.1%.

Davis added, though, that his 7th District constituents prefer political liberation and self-determination. “The people here don’t like the idea of external groups determining their leadership and their politics. They’d rather do it themselves.”

Collins did not concede the race but instead Wednesday posted a statement on Twitter, thanking her supporters telling them “this race was a testament to the power of the people.

“We showed them that a young Black woman from the West Side can take on the Chicago machine & stay sucker free,” Collins tweeted.

“They had to call in every political favor from the President to the Speaker of the House to beat our movement. … This isn’t the end, it’s just the beginning. They can never ignore us again. We’ll be back,” she said in the tweet.

Dick Simpson, a political science professor at the University of Illinois Chicago and a former alderman, had several advantages as the incumbent, including name recognition and “the work he does as congressman.”

“He’s been a household name on the West Side of Chicago for 40 years,” Simpson said.

The congressman said while Collins raised more money than him these last two years, the people “outvoted whatever the out raising meant and whatever the money that came from New York and all these other places that went into their campaign [meant].”

“The people spoke to the issues” they care about, such as early childhood education and reintegration, Davis said, adding he doesn’t remember Collins’s campaign focusing on those issues.

Professor Simpson said the ideological differences between the candidates didn’t influence the average voter’s decision. Collins prioritized gun-violence prevention in her campaign, among other issues like the environment and labor rights, while Davis said he will continue to work to “bring about peace.”

“There are too many guns and weapons in our world, and I’d like to see a more peaceful world. That’s why I worked and try to get guns out of circulation and vote for every issue that comes up that is related to violence.”

Professor Simpson said “it was surprising how much money” Collins raised, and he believes the activist “should be in a pretty good position to challenge in the next election, either in 2024 or 2026.”

Her progressive policies and young age – she’s 31, while Davis is 80 – could help her political career, Simpson said.

When asked if this will be his last term, the congressman said he has no plans to retire. “I’m gonna work until my day is done. That’s a question that I just take one day at a time. I can’t answer it ’cause I don’t know.”

In other election news, Ald. Chris Taliaferro lost the race to become the Cook County 11th subcircuit judge. Democratic contender Aileen Bhandari won 56.4% of the vote, according to the Cook County clerk’s office.

After the primary preliminary election’s results showed him trailing, Taliaferro conceded the race, as reported by the Oak Park Wednesday Journal, to Bhandari, who’s worked in the Cook County’s state attorney’s office for over 19 years.

Taliaferro told the Oak Park paper he would continue to serve as 29th Ward alderman and run for re-election next year.