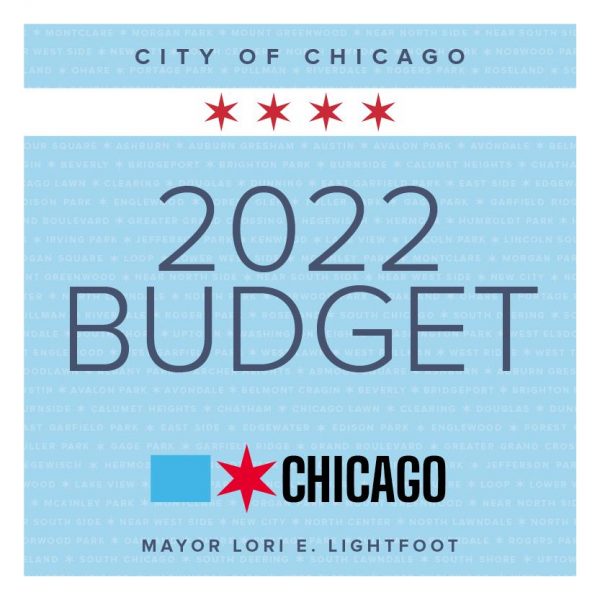 Faith and community leaders discussed their concerns earlier this week about the 2022 city budget ahead of the upcoming public hearing scheduled for noon Thursday in the Chicago City Council chambers at City Hall.

Tuesday, during the Leaders Network’s monthly meeting, Rev. Janette Wilson and Pastor Otis Moss III touched on a number of topics including gentrification and policing and discussed their hope that next year’s budget would focus on prevention and health access, among other areas.

“Police are not designed for violence prevention; they are first responders usually after the violence has happened,” said Moss, of Trinity United Church of Christ.

He spoke passionately about his desire to see more of the city budget, of which $1.9 billion is slated for the Chicago Police Department, allocated for violence prevention and mental health services.

The jail is one of the largest in-patient psychiatric facilities in the country, according to National Public Radio. “More Americans receive mental health treatment in prisons and jails than in hospitals or treatment centers,” reported NPR.

Cook County State’s Attorney Kim Foxx attended Tuesday’s virtual meeting and briefly commented on the deadly shootout that happened in Austin earlier this month. The incident garnered significant attention after Mayor Lori Lightfoot publicly criticized the decision by Foxx’s office to not file charges against two suspects that were arrested in connection with the shootout, which left one man dead and others injured.

Foxx told faith leaders she has no issues with the mayor and spoke about her desire for the case to be solved. She also reiterated what her office has communicated in previously released statements – that there wasn’t enough evidence file charges.

“I don’t want the people in our communities to believe that if I had the evidence, that I wouldn’t charge in a heartbeat. This is an issue of a lack of evidence right now,” Foxx said.

“The safety of our communities matters. That’s at the forefront of what I’m doing. I want us to be safe, but I want us to do it right.”

Faith leaders expressed support for Foxx, saying they don’t like the narrative that the solution to reducing crime or violence is violating the rights of people.

“We got to the era of [mass] incarceration because of state’s attorneys in the past locking up everyone, including innocent people,” said Leaders Network President David Cherry.

Cherry said it takes bravery to not rack up conviction after conviction just to gain the favor voters.