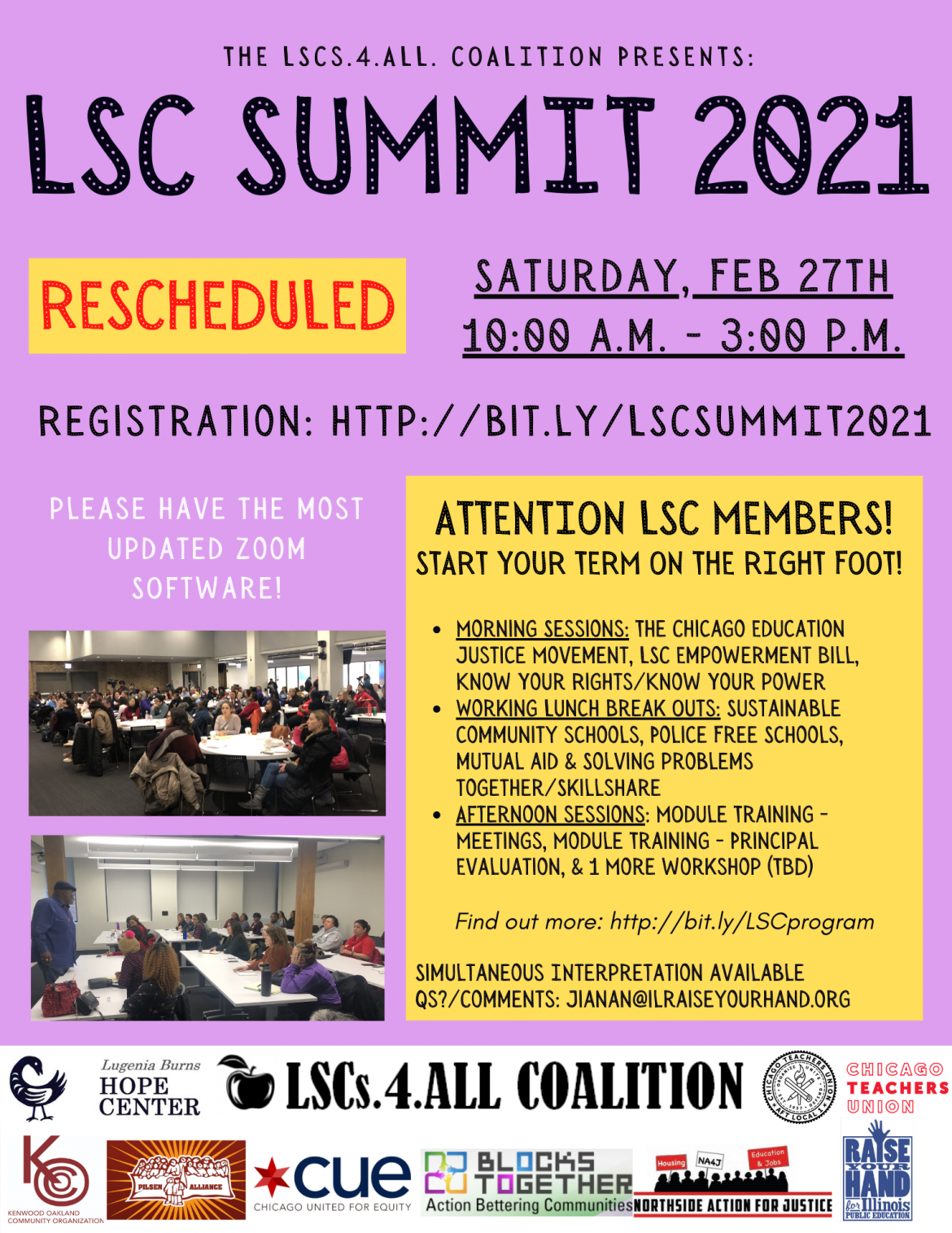 The latest CPS local school board elections saw a decline in voters and an increase in vacant school board seats that still need to be filled.

There are nearly 700 open seats on 267 school councils citywide; five schools in Austin have openings.

As reported by Block Club Chicago, over 35,000 Chicagoans voted in last fall’s election, which was delayed from the spring due to the COVID-19 pandemic. That’s a 43% drop from 2018 when about 61,000 residents voted.

One reason for such a low turnout, according to Raise Your Hand’s Parent-LSC organizer Natasha Erskine, was poor communication amid a pandemic.

“This was the most shoddy election process that I ever could’ve imagined,” said Erskine, who previously served on King College Prep’s Local School Council when her daughter attended. “Parents and candidates got conflicting, unreliable and inconsistent information.”

There’s also been a steady decline in candidates running for an LSC seat on the West and South sides, Erskine said. Some schools have had vacancies for years been unable to fill their parent and community member seats.

A local school council is made up of the principal, six parents, two community members, one non-teaching staff member, two teachers and one student representative at the high school level. Each term is four years.

The local school council’s primary duties include hiring and retention of the principal; determining the school budget; and setting policies like approving the school’s dress code.

LSC elections, held every other year, ensure families and community members are involved in what happens in their schools. Created in the 1990s when Richard M. Daley was mayor, LSCs were born out of the push for school and education reform.

“LSCs are still a critical point for a parent-majority voice as partners in educating our children along with community members and school staff in order to make sure every child in Chicago has access to quality and equitable education,” Erskine said.

Raise Your Hand, partnering with the Chicago Lawyers’ Committee for Civil Rights, released a report last year that detailed a survey on how to improve LSC voter turnout.

If you’re interested in filling one of the vacancies, you must be:

To become a school board candidate, you need to:

For more information, visit this site.

Here are the results from Austin’s LSC elections: