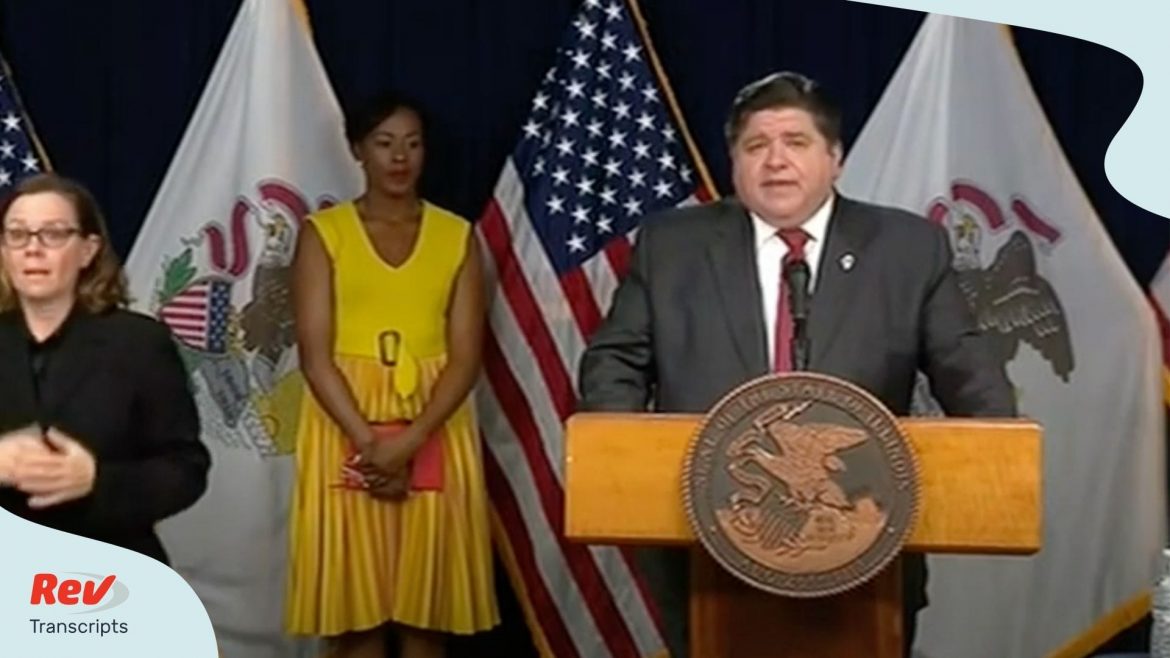 Four Federally Qualified Health Centers (FQHCs) in Chicago – including PCC Community Wellness Center, which operates two sites in Austin – will expand testing on the West and South sides over the next several days to an additional 400 tests per day.

Through a partnership with Ann & Robert H. Lurie Children’s Hospital of Chicago, swabs collected at the four Federally Qualified Health Centers (FQHCs) will be sent to the downtown Chicago hospital for testing.

The Lawndale Christian Health Center also is among the FQHCs that will be participating. FQHCs are community-based health centers that serve those who are low-income, uninsured or underinsured.

“Generations of systemic disadvantages in health care delivery and health care access in communities of color, and black communities in particular, are now amplified in this crisis all across the state and across the nation,” Pritzker said.

“We are making sure that our plans reflect equity in access, testing and treatment, and we are asking the same of health care providers across the state. It’s in moments of crisis that we owe each other even greater expressions of humanity.”

State Rep La Shawn Ford, who’s been pushing for more testing on the West Side, applauded the governor’s actions.

“The Austin community must have access to coronavirus testing, and, more importantly, that people take the test and find out their status,” he said.

“Four hundred tests a day in Austin is just a starting point, and we will continue to fight for more if the demand grows. COVID-19 has been a death sentence for black people, so let’s test to know and do our part to stop the spread of this virus.”

“It is no secret that government has failed to make the proper investments in our communities,” Lightford said in a statement. “We are now seeing the harsh consequences of centuries of systematic and institutional racism.”

Among the many reasons African Americans have been disproportionately impacted by the COVID-19 pandemic is they are often employed in positions that are deemed essential during this time, Lightford noted.

“I send blessings and well wishes to our first responders and essential workers. We cannot thank them enough for their work,” said Lightford, who represents Austin in the Illinois Senate and is chair of the Illinois Legislative Black Caucus.

“I also insist to those out there who have not been taking this seriously, that your actions make the difference between life and death,” she added. “This is real, and it is only a matter of time before you or someone you love is infected. If you are not a first responder or an essential worker, please stay home.”