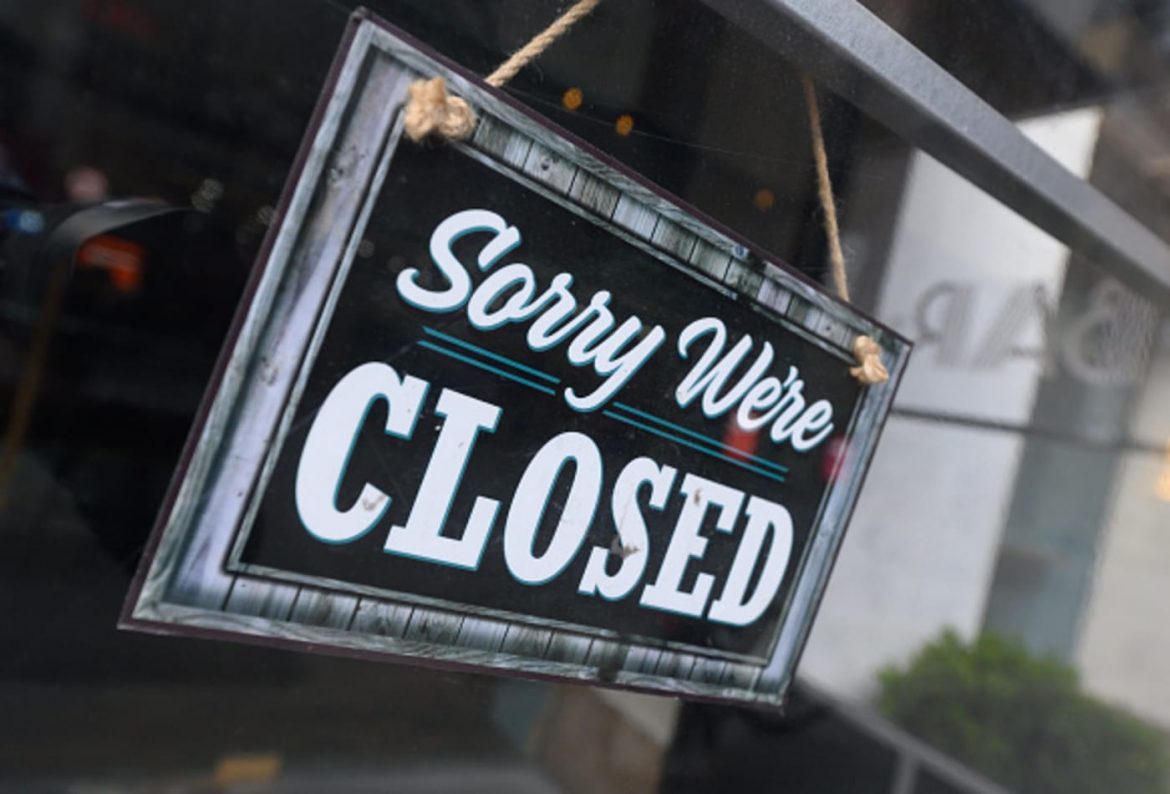 A month after the state ordered restaurants and other retail establishments to close because of the coronavirus pandemic, many African American-operated businesses in Austin are having trouble paying their bills and wondering if they’ll be able to reopen.

“Most of our businesses are hanging on by a thread anyway,” said Malcolm Crawford, who operates Sankofa Cultural Arts Center, 5820 W. Chicago Ave. “My mortgage company is on me tooth and nail, so I’m still trying to make payments while I have zero dollars coming in.”

The last several weeks have been tough for Crawford, who’s also president of the Austin African American Business Networking Association, and the six other tenants who have offices in his building.

Everything has been shut down since Gov. J.B. Pritzker’s stay-at-home order took effect March 21; it runs through April 30, but many expect it to be extended.

Crawford said the shutdown has boxed most owners into a corner: “With no customers coming in, businesses that get caught up buying inventory every month now have no way of using it.”

He noted that business owners like Kimberly Brown of Brown’s Soul Food, 5254 W. Chicago Ave., have been concerned about switching over to take-out service, while others like Arthur Alexander, owner of MacArthur’s Soul Food Restaurant, 5412 W. Madison St., have shut down completely.

“He employs about 20 to 30 people, so (that) means those people don’t get to have the same level of support that they had before,” Crawford said.

Though there is Mayor Lori Lightfoot’s $100 million Chicago Small Business Resiliency Loan Fund and Cook County President Toni Preckwinkle’s $10 million Cook County fund for small businesses and independent contractors, Crawford said: “It’s one of those things where you believe it when you see it.”

Earlier this month, Preckwinkle unveiled the county fund, which will provide one-time, five-year loans of up to $20,000 for small businesses and up to $10,000 for independent contractors, according to the Chicago Tribune.

And city officials announced Friday they have approved $4.7 million in loans, the first disbursements under Chicago’s $100 million fund, the Chicago Sun-Times reported. Applications are being accepted through this Tuesday, April 23.

It’s not clear if Austin businesses had any luck tapping into the federal government’s $349 billion program to help small businesses. On Thursday, federal officials said the Small Business Administration could no longer accept applications, the Chicago Tribune reported.

Some worry that Austin’s largest private employer could also be in trouble. As AustinTalks reported April 7, Loretto Hospital, which employs 600 people, needs more funding from the local, state and federal governments to stay open.

“Loretto is a safety net hospital, and it’s owned by the community and governed by the community. So if it goes down, not only will Austin suffer, but the surrounding communities like Lawndale and Garfield also suffer,” said state Rep. La Shawn Ford.

The Austin lawmaker said with unemployment growing, residents simply not enough money to buy goods and other services.

“People don’t have the ability to go spend money, so businesses that were already failing may never reopen and we will have higher unemployment in the neighborhood,” Ford said.

“I do still have some clients scheduled to travel in July and August, but that’s based on whatever (travel) warning come out next or however long this closure continues,” Dyer said. “If this goes further than June and those clients cancel, it’ll wipe out my travel income for all of 2020.”

Also frustrating is that as Dyer has been processing cancellations, the airline companies she’s been able to reach have told her a full refund is not possible, so they’re offering future credit instead.

Among the canceled trips was the Westside Health Authority’s Good Neighbor Campaign trip to Cape Town, South Africa, which would have taken place from April 4 to 11.

“I was around when the (last) recession came, and people were losing their jobs and no one had any money to travel. So I’ve weathered a lot of storms,” she said. “In 2020 with this pandemic, it’s also bad, but my business will survive.”