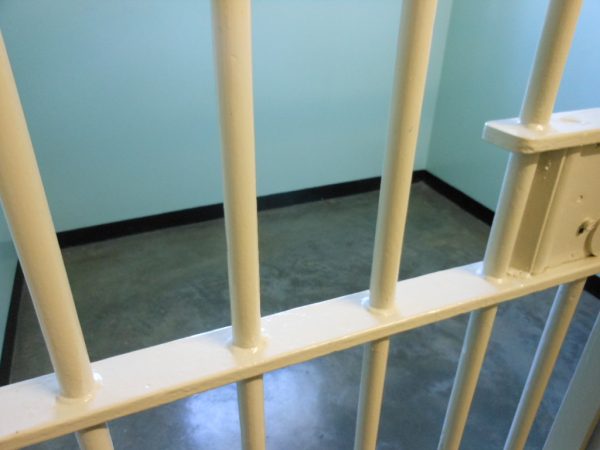 There’s talk about releasing non-violent people from Illinois prisons to protect against and stop the spread of the coronavirus.

If you have a family member in prison for a non-violent conviction and you will support their release from prison by providing housing and support, email me at repford@lashawnford.com.

I will get your letter to Gov. J.B. Pritzker. I would also like supporting emails from family and friends about why the person should be released.

I didn’t give up. I continued to push, and the Illinois House of Representatives agreed that we should not hold non-violent people in prison. In March 2015, the House unanimously passed HR 0163. It reads: “Urges the Governor and the Department of Corrections to discourage prosecutors from recommending and judges from sentencing low-level drug offenders to the county jail or the Department of Corrections.”

As the state continues to build on its robust response to the COVID-19 pandemic, we need to decompress our prisons and jails and have people shelter at home rather than in jail or prison, especially those with lower-level offenses.

This is something that we can do now to bend the curve and slow the advance of this epidemic.

Please email me with your individual cases and stories, so we can let Gov. Pritzker know this is something that needs to happen now.  Let’s ALL be safe!