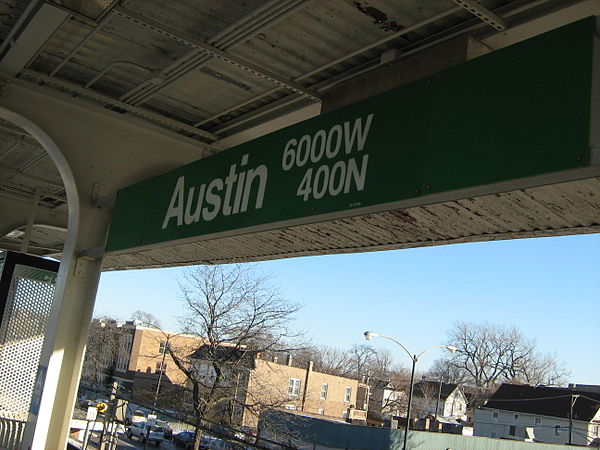 United Way of Metro Chicago has received a $1 million charitable commitment from Rick and Cate Waddell to support economic development in Austin through the Neighborhood Network Initiative.

The donation from the Waddell family will be invested over the course of five years, supporting key initiatives that will advance the goals outlined in Austin’s Quality of Life Plan. The gift will help to accelerate progress and increase opportunities for families in Austin, revitalizing the historic neighborhood.

The funding will accelerate Austin’s current two-generation early learning and workforce development strategies, enable communications needed to reach a broad audience with news of the positive changes taking place in Austin, and aid in Austin Coming Together’s establishment of the Workforce Innovation Center in partnership with their member organization, Westside Health Authority.

It will also help bring to life a plan to align and expand gardens and farms in Austin through Farm on Ogden, a project of the Chicago Botanic Garden and Lawndale Christian Health Center.

“We are incredibly grateful for committed partners like the Waddell family who support the work of our community partners in the neighborhoods we serve,” Sean Garrett, president and CEO of United Way of Metro Chicago, said in a statement.

“It is when we join forces at the neighborhood level that we see lasting change across the entire Chicago region. This gift will help expand the reach of programs designed to meet the needs of the entire family, creating thriving households and increased economic development in Austin.”

“Our family is excited to support the combined efforts of United Way and Austin Coming Together,” Rick Waddell said in a statement. He stepped down in 2018 as CEO of Northern Trust. “Through innovative collaboration with partners such as the Chicago Botanic Garden, we look forward to the transformation of this historic Chicago neighborhood.”

With nearly 100,000 residents, Austin is the most-populated community area in the city, making its health vital to the region.

“This is another fine example of how United Way of Metro Chicago has increased ACT’s social capital to attract more resources to amplify and accelerate the progress of our community revitalization efforts in Austin,” Darnell Shields, executive director of Austin Coming Together, said in a statement.

“We appreciate and value United Way’s commitment to supporting our collective impact and the Waddell Family for recognizing the opportunity their investment will afford us as we all continue to move Austin Forward Together.”