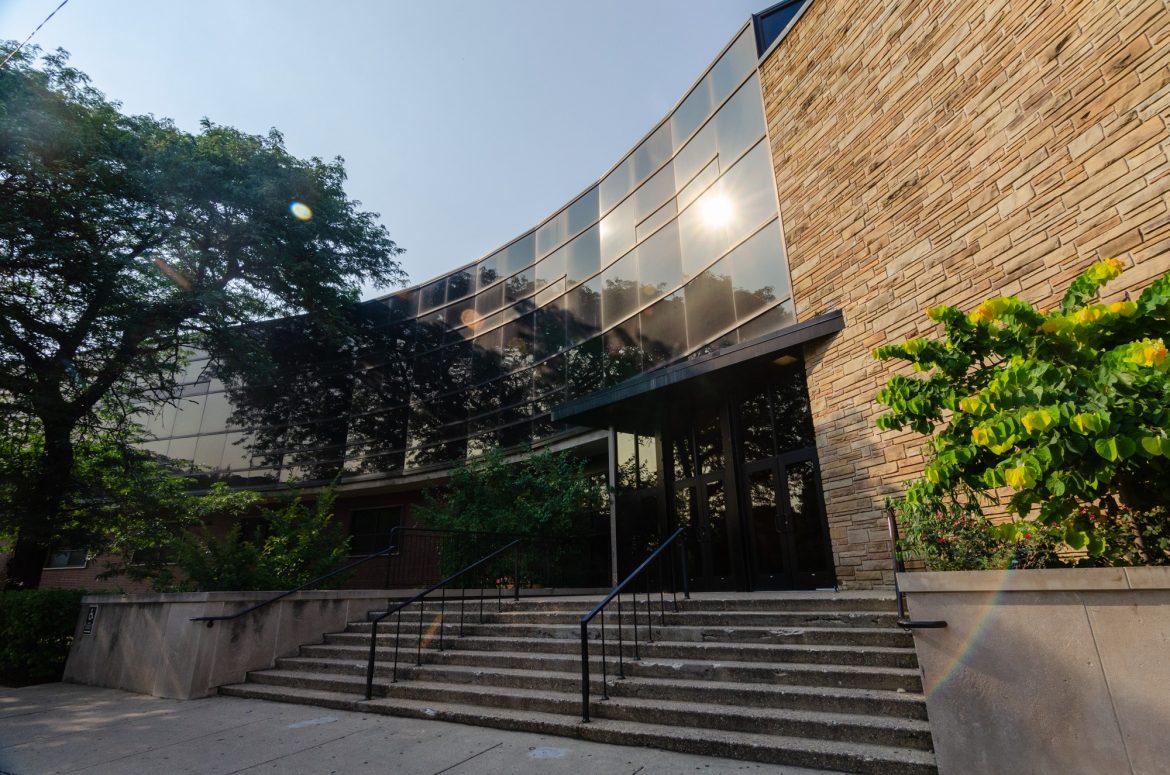 The Chicago City Council recently approved a grant to help pay for an Austin performing arts center as part of the Neighborhood Opportunity Fund program.

Catalyst Circle Rock Elementary School, 5608 W. Washington Blvd., will receive $1 million to turn a vacant auditorium into the Glen & Lonni Kehrein Center for the Arts. The project includes a 1,000-seat theater that will serve as a performance venue for the school and other organizations.

The total project costs are estimated at $2.5 million.

The school broke ground in April 2018 on the auditorium project, which will feature  a proscenium, main floor, mezzanine and balcony, the Austin Weekly News reported.

The performing arts center will be a community gathering place and home to Catalyst’s system’s orchestra; school officials have said the ensemble is the country’s largest African-American elementary school orchestra, according to the Austin Weekly News.

The vacant space has not been used since the early 1970s, Fox 32 reported last year.

To date, the city has awarded $20 million in grants to nearly 100 local businesses and neighborhood organizations across the city through the program. Funding for projects that exceed $250,000 requires individual City Council approval.

“Our goal is not just for one part of Chicago to grow but for all of Chicago’s neighborhoods to grow together,” the mayor said in a statement. “Investments in neighborhood businesses don’t just create jobs, they create a sense of community. At the end of the day, that’s what the Neighborhood Opportunity Fund is all about.”