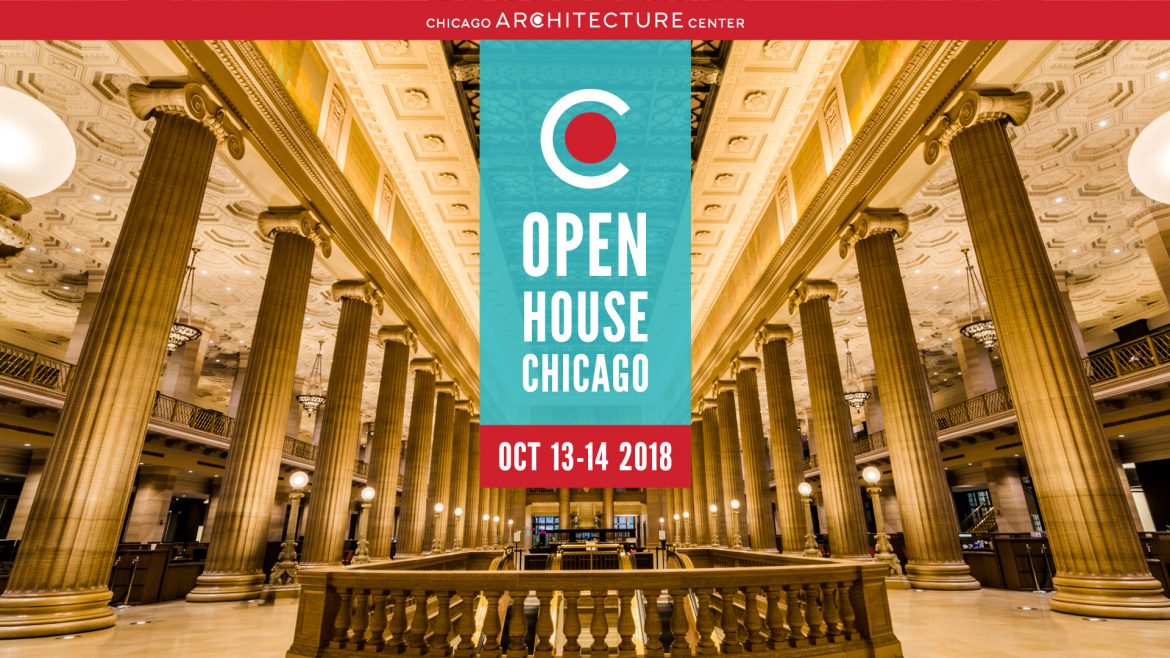 For the first time in the tour’s eight-year history, nearly a dozen locations throughout the Austin neighborhood will be featured in Open House Chicago Oct. 13-14, and residents are excited to show off often overlooked gems.

Open House Chicago, hosted by the Chicago Architecture Center, is one of the largest architectural festivals in the world, offering the public the chance to tour over 250 locations in 30 neighborhoods. Morgan Park and Beverly are also joining Austin in this year’s line-up.

Open House Chicago manager Eric Rogers said Austin was an obvious addition to the tour because it’s such a large community with many interesting locations. Other West Side neighborhoods like Oak Park and Garfield Park have received many visitors in past years, so Rogers knew that visitors would also be willing to go to Austin. 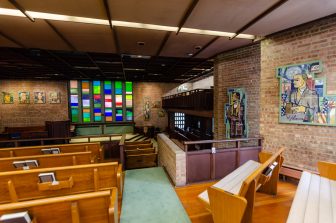 When brainstorming for locations in Austin, Roger said a list of about 35 potential sites was developed without even scratching the surface of the neighborhood’s various industrial locations. He said featuring neighborhoods that often receive negative attention can allow people a positive, first-hand experience with an area that may contradict their previous beliefs.

“It has the power to really change the perception of people that don’t live in [a] neighborhood like Austin to get out there and see the friendly people and beautiful architecture,” Rogers said.

“One of the features of Austin is its architecture, and people are not taking a look at these beautiful buildings because of these other things they’ve heard about Austin,” Reid said. “Austin has so much to offer in terms of its architecture. This is helping people to see the other sides of Austin they don’t hear about so much.”

RMR Inc., a non-profit dedicated to creating revitalization tools for non-profits, will be hosting an event Oct. 13 to showcase local artist Shirley Hudson at the Third Unitarian Church, 301 N. Mayfield Ave., one of this weekend’s featured locations. A meeting to plan future art events will be held at the event.

Father Dimitrios Burikas, associate pastor of Assumption Greek Orthodox Church, 601 S. Central Ave., said often, press about Austin focuses on violence and crime, which can create negative connotations for people who have never visited the neighborhood. So it is refreshing to see the community portrayed in a positive spotlight, he said. 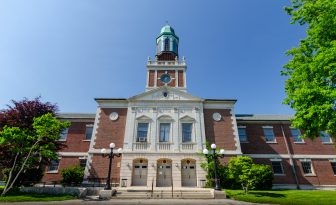 “There’s a probability that many people will be coming to Austin for the first time to be able to see all the beautiful buildings and all the things going on here that are good,” Burikas said. “Hopefully, that will create a positive impact for this neighborhood.”

The other Austin locations being featured in this year’s tour include:

Austin locations will be included in future festivals, Rogers said, and the number of locations featured in the neighborhood is expected to grow.