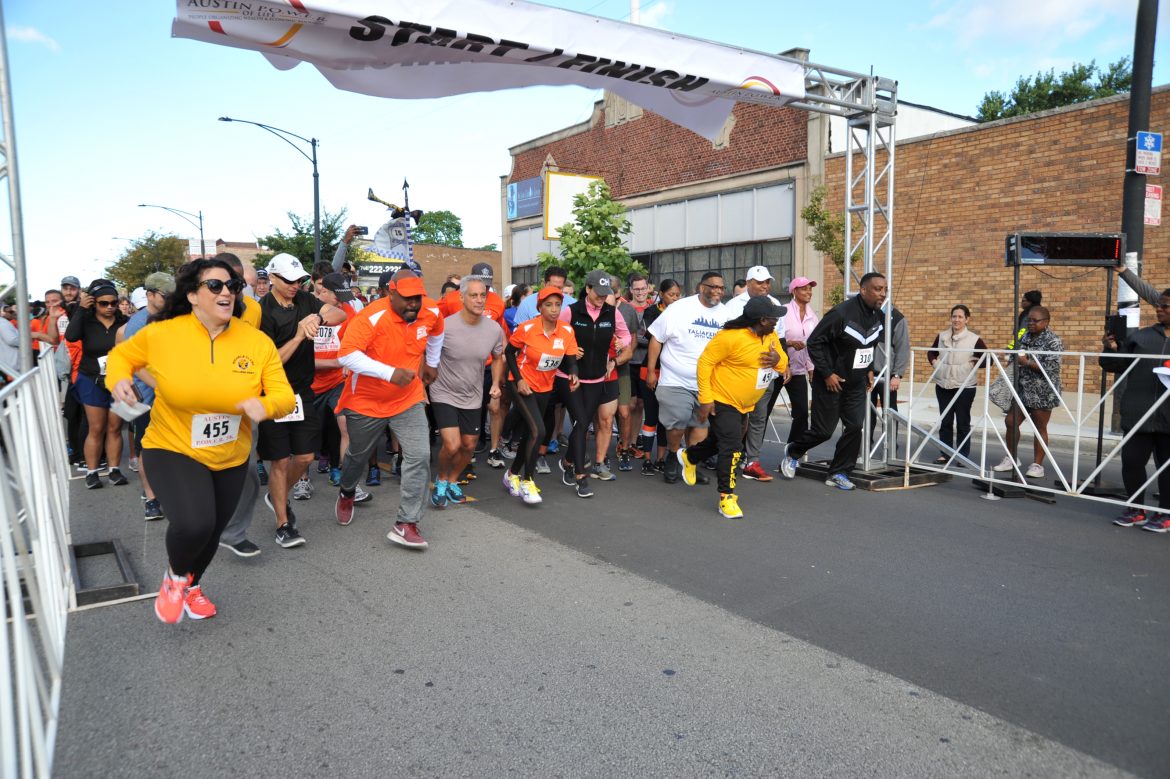 Last year, the race raised enough money to to buy $5,000 in new uniforms for the Chicago Police Explorers program, which offers youth the opportunity to experience daily activities of an officer. 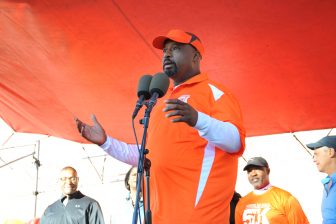 Regardless of the funds raised, Crawford said the race offered community members the opportunity to come together and promote wellness in Austin.

“We were glad that we were able to pull it off,” Crawford said. “People were still excited, and most people thought it was better than before.”

The 15th District CAPS Office and district officers played a major role in setting up and running the event. The Cook County Sheriff’s Department set up a “cheer station” along the race course and handed out refreshments to runners. 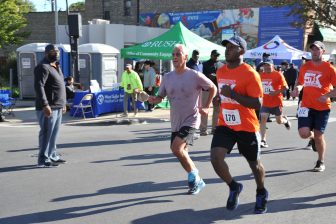 Tim Hoekstra, lead pastor at the Suburban Life Community Church and 5k planning team member, said it’s always surprising to see the amount of support in the community for the race.

“I have both participated in and have run a lot of races, and this one is unique because it is the police, it’s community organizations, it’s the residents, it’s businesses and it’s churches, all working together on one effort for this neighborhood,” Hoekstra said.

Jenna Hammond, director of development and communications for New Moms, said the race creates a fun and safe way to invite people to the neighborhood and learn about various programs.

“It makes the race this great community event where we get to go out, be in our neighborhood, walk the streets, say hello to neighbors and get to know each other. But then there are also these great resources where people can come and ask questions, and learn about things in their community,” Hammond said.

This year, New Moms registered 46 runners for the race and also set up a “cheer station” along the course. The organization has assisted with the race since its conception in 2015, and Hammond said they will continue to do so. 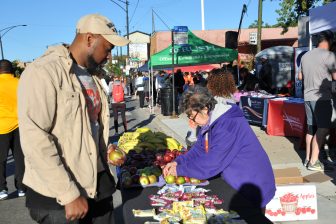 Booths set up by community partners.

New Moms is even discussing ways its programming can be built around the 5k, possibly by using the race as a wellness event or a goal clients can set for themselves, Hammond said.

Because of the growing number of volunteers assisting in the race each year, Crawford said they will be better able to plan for next year’s race. One goal to register people for the race earlier in the year by attending community walks or events, and by reaching out to local businesses and organizations.

“This was a growth year for us,” Crawford said. “We’re looking for bigger and better next year. We got a lot of good experience this year so we are looking forward to next year.”