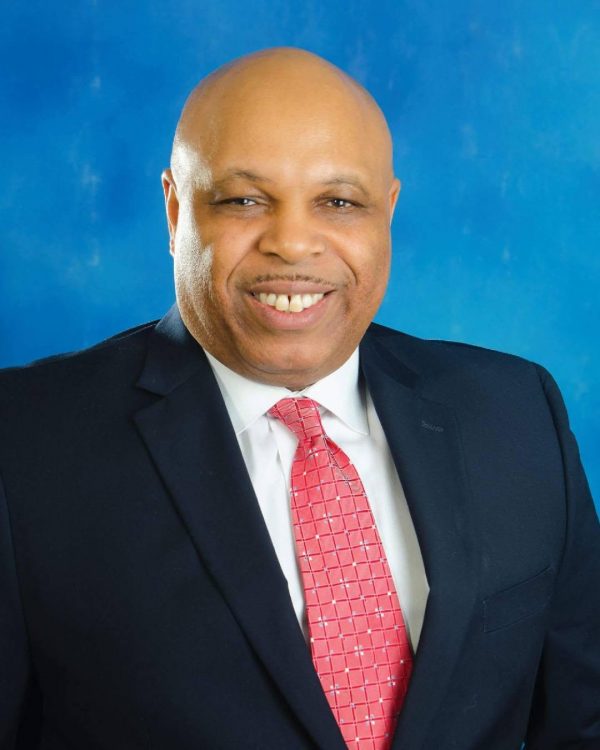 A longtime Austin resident and community advocate is running for the 29th Ward aldermanic seat.

Dwayne Truss, a 54-year-old auditor for the state of Illinois, announced his candidacy to several dozen residents as they voted in the March 20th primary.

“There is a need for me to run. The residents in the north part of the ward are engaged, but south of North Avenue (are) ignored by the alderman, ” Truss said in a recent interview.

First-term Ald. Chris Taliaferro has not formally announced whether he’s seeking re-election in the February 2019 election, but in a recent interview the alderman said he plans to seek a second term. “I respect Mr. Truss. We’ve had common interests in the furtherance of some projects in Austin,” Taliaferro said.

In the last aldermanic election held in February 2015, Truss supported the incumbent, then-Ald. Deborah Graham. She and Taliaferro were the top vote getters in a field of eight candidates, so the two faced off in a runoff April 2015.

Graham received the most votes in the February 2015 election, garnering 40.59 percent. Here are the rest of the results:

Candidates need at least that much to have a shot at beating an incumbent, said Dick Simpson, a political science professor and director of undergraduate studies at the University of Illinois at Chicago.

The typical budget needed to beat an incumbent for an aldermanic seat is about $250,000, said Simpson, who served on the Chicago City Council in the 1970s.

Taliaferro said he has not begun fundraising but could possibly hold fundraisers this spring as well as in the fall.

His campaign had about $9,800 on hand as of Dec. 31, 2017, according to the most recent quarterly campaign report on file at the Illinois State Board of Elections.

Since Jan. 1, Taliaferro’s campaign has reported raising a number of sizable donations, including from gubernatorial candidate J.B. Pritzker, who has given a total of $25,000 since the beginning of the year. The alderman also reported receiving $5,000 from Cook County Commissioner Richard Boykin, who lost his reelection bid last month.

The Chicago Board of Elections has not yet confirmed how many signatures a candidate will need to collect to get on the 2019 ballot, but it’s expected to be at least several hundred.