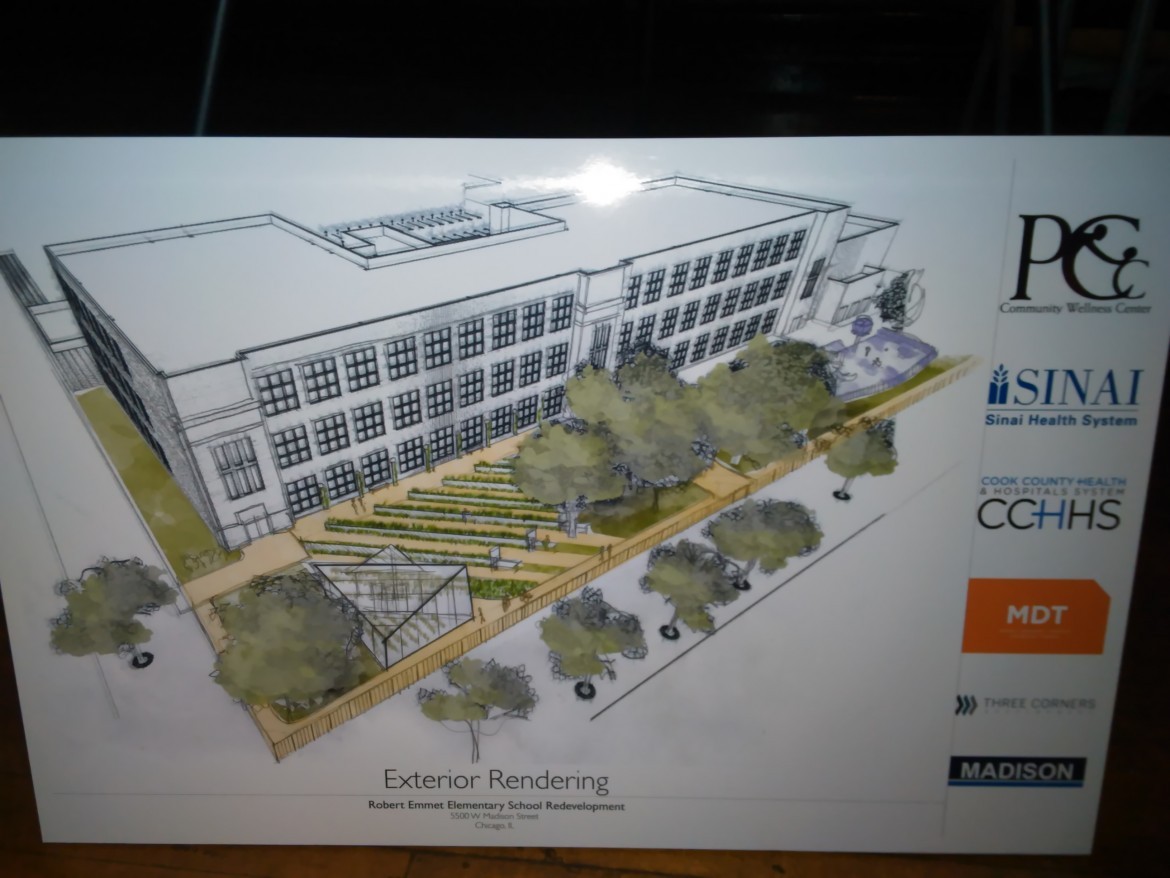 Three shuttered Austin schools are up for bid Monday as the city hopes they’ll draw interest from private developers.

March 13 is the deadline for developers to submit bids for purchasing one of the approximately 50 buildings Chicago Public Schools closed in 2013. The bidding process was set up to allow developers to re-purpose a building for some other use, according to CPS.

Kidz Express, a youth nonprofit, bought George Leland Elementary School in March 2016, the winning bid coming in at around $200,000. Leland is among nine Chicago schools that have been sold to private developer since 2013, according to CPS records.

Three other Austin schools that closed in 2013 – Robert Emmet, Francis Scott Key and Louis Armstrong – are up for bid again this year.

Emmet appears likely to receive a bid, having drawn interest from West Side health care providers looking to build an all-purpose health care campus at the site.

Ald. Chris Taliaferro, whose 29th Ward includes all four closed schools, said the companies spearheading the project will be bidding on Emmet.

A community effort is also underway to save Austin’s Frederick Douglass Academy from potentially closing. A community meeting held last week to look at re-purposing Douglass, where just about 150 students attend, according to CPS.

Austin state Rep. La Shawn Ford also supports a new Douglass, calling for “resources and investments in the school community” he said in an open letter published by AustinTalks.