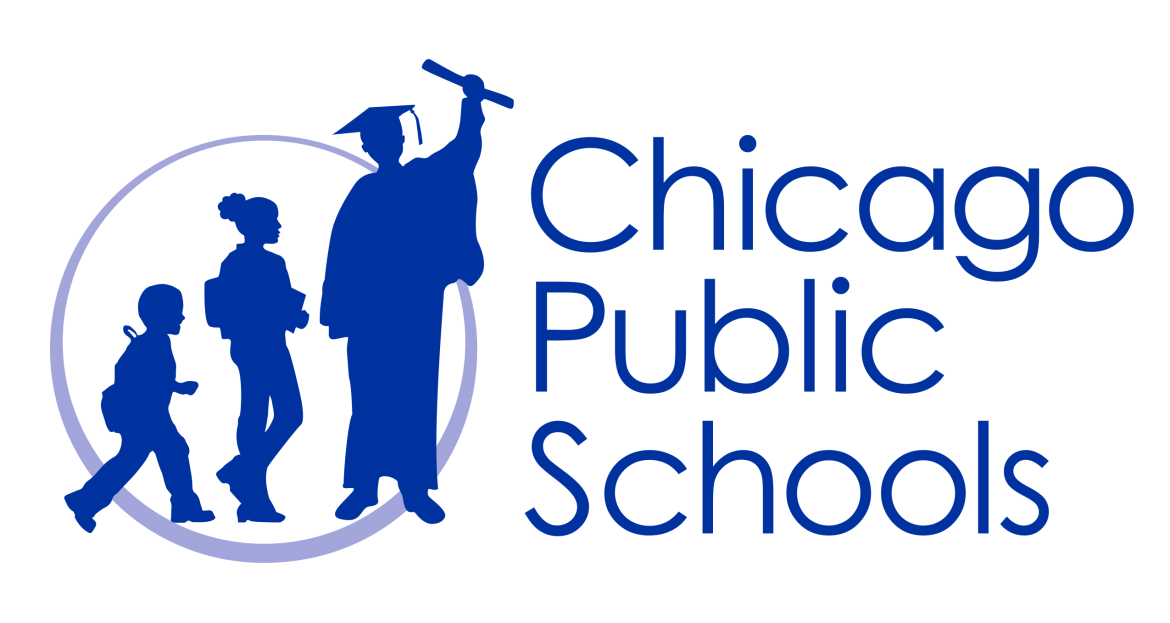 Thousands of teachers and the 300,000-some students who attend CPS-run schools will be back in class today after a tentative contract agreement was reached late Monday night.

Chicago Teachers Union President Karen Lewis announced the agreement minutes before the midnight deadline CTU had set when it voted last month overwhelmingly in favor of a possible strike.

Here is the tentative agreement CTU officials and CPS leaders signed. Teachers had been working under a contract that had expired June 30, 2015; the new contract extends to June 30, 2019.

The four-year deal has to be ratified by CTU’s House of Delegates and approved by its full membership, reported the Chicago Tribune.

“The teachers’ hard work will be respected in this contract, and appropriately rewarded,” Emanuel said.

The Chicago Tribune reported that the mayor has agreed to declare surplus from tax increment financing districts of $175 million; CPS would get at least half of that amount, sources told the Tribune.

“We are very pleased,” Lewis said. “It’s not a perfect agreement as anyone will tell you.”

The mayor did not attend the late-night negotiations but monitored the situation from his City Hall office, reported the Chicago Sun-Times.