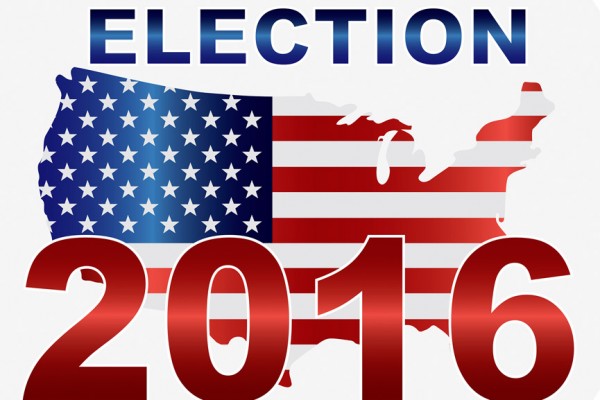 Chicago’s ward committeeman post is not known to most Chicago residents. But for the city’s political observers and players, the post is as familiar as election judge or the mayor himself.

The 29th Ward is among the city’s wards with committeeman races on the March 15 primary ballot, and two heavy-hitters are vying for the Democratic Party post, 29th Ward Ald. Chris Taliaferro and state Rep. La Shawn Ford.

The ward’s committeeman seat is open, last held by former Ald. Deborah Graham, whom Taliaferro defeated in a contentious election last year that included an April run-off between the two.

In Chicago, ward committeeman tend to be alderman but not always. It’s an elected position by voters but not as high-profile as, say, alderman or mayor.

The unpaid position involves more grassroots duties, like organizing voter registration drives and securing election judges for polling places. Committeeman are political organizers within the party who can yield  small but significant influence.

Rep. Ford and Ald. Taliaferro both have their own ideas about how to use that influence and why each is best to have it. Neither attacked the other personally.

Taliaferro said he and Ford actually share many of the same ideas but would purse them differently.

Taliaferro, a former Chicago cop, said he’s running for committeeman to improve the ward not only through services but also politically.

“The overall well being of the entire ward demands that we be strong in all areas of government, whether it’s legislative, service or political,” Taliaferro said.

The alderman is the only name on the ballot, with Ford running as a write-in candidate after being knocked off the ballot when his petitions were challenged. The 8th District state rep and real estate developer was elected to the Illinois House in 2006.

Ford said he envisions the committeeman’s job having less to do with politics and more with policy.

“We have to take a turn from the traditional path of what the committeeman’ role is,” said Ford, who wants to have more policy rather than political town hall meetings as committeeman.

As a group, committeeman also make appointments to certain elected offices when a vacancy becomes available.

That was the case in 2010 with state Rep. Camille Lilly, who was selected in 2010 to replace Graham after her appointment as 29th Ward alderman. Graham replaced Isaac Carothers as alderman, who resigned due to federal corruption charges.

Ford said the committeeman should be a person with knowledge of state government, and that’s not an alderman.

“They no nothing about legislators going to and from Springfield because they’re in the city,” Ford said.

Taliaferro disagrees, saying that someone like a state rep is too disconnected from the community to be committeeman.

“I know this entire ward,” Taliaferro said, adding that Ford’s 8th District touches only parts of the ward.

“There are relationships that need to be made on the north end of the ward and not just on the south end where Rep. Ford has built some relationships,” Taliaferro said.

“And that’s why I say I’m a better candidate and a better person for this position. If you want to represent people from a political perspective, you need to know the people. Rep. Ford knows the people of the south end of the ward. I know the folks of the 29th Ward.”

Ford, however, said that Taliaferro – approaching his second year as alderman – is still new to the job and doesn’t have connections like the state rep has.

“I’ve been serving almost 10 years now,” Ford said. “He doesn’t have the relationships yet with the other committee people. I know all of them.”

In fact, Ford said he’s in a better position to bring more state money to the 29th Ward and greater West Side. Ford also questions whether Taliaferro can remain independent and resist the Democratic Party’s pull to play politics.

Taliaferro insists that he will remain independent.

“I’ve never seen myself play into ‘machine politics'” he said. “Anyone who’s known me since I became alderman can tell you that my voice at City Hall, on every single vote that I’ve made, has been representative of the community’s needs.”