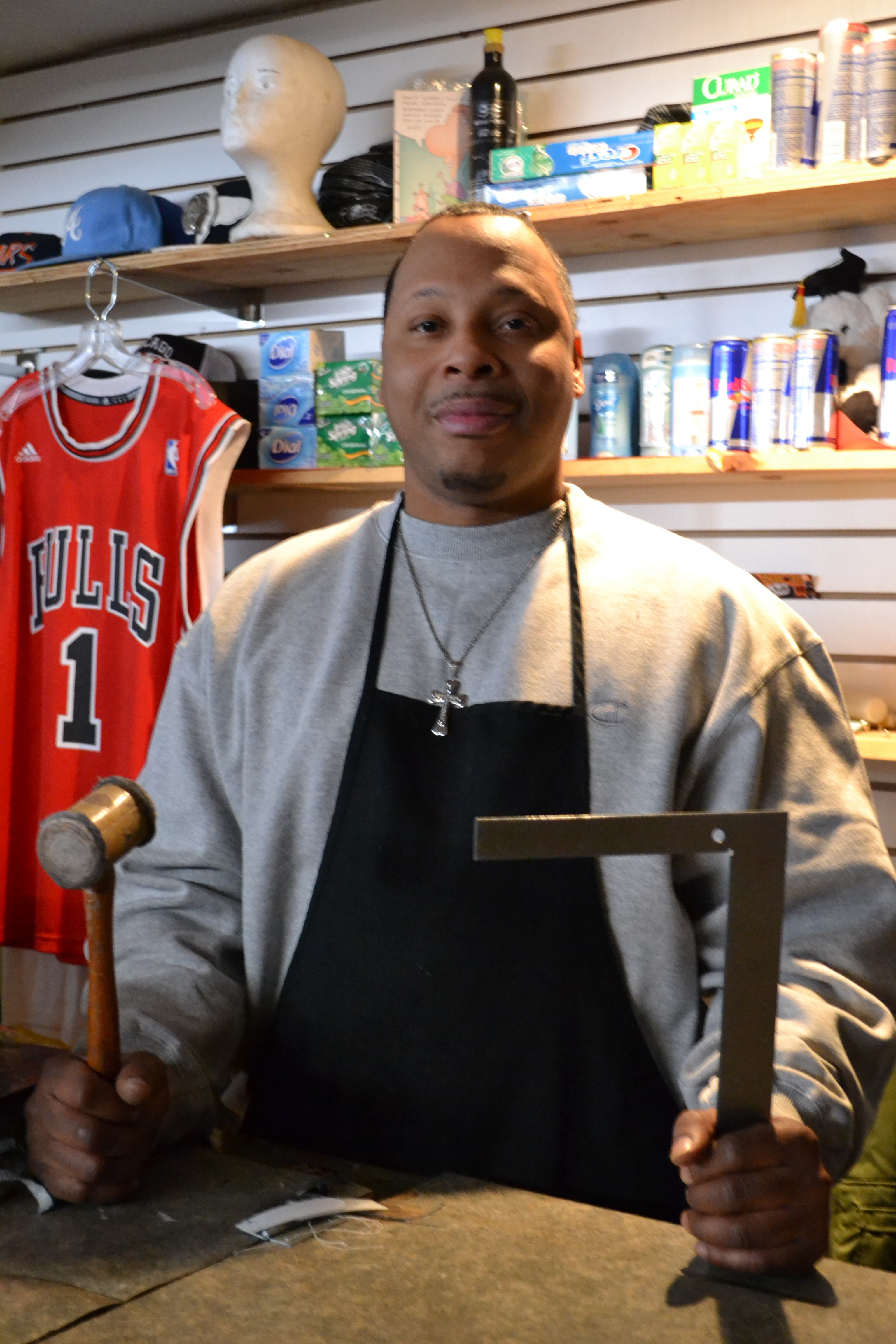 From handmade leather belts and wallets, to snow cones and nachos, there’s a little something from everyone at Reco’s variety store on Chicago Avenue. 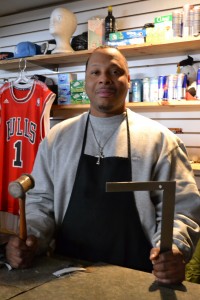 LeAntoine Williams, 42, opened the store, 5311 W. Chicago Ave., about a year ago. He makes those custom belts and wallets himself.

The variety store is Williams’ second attempt at running a business in Austin.

He opened the clothing store T and R Collection, once located on Chicago Avenue just down the street from where he’s at now, until it shuttered in 2008.

“The economy went bad in 2008,” he said. “Where I had my business, the building went into foreclosure.”

Abandoned storefronts and buildings began to clutter the street.

“In that point in time, the community was going down,” he said. “I always thought… I would like to try another business again. Three years later, I’m back in business.”

Williams, who’s lived in Austin for 30 years, said people in the neighborhood encouraged him to open another store.

Now, with the help from Bethel New Life’s entrepreneurship training program, he’s learning how to market his business and develop a more thorough business plan.

Bethel New Life’s training program is a 15-week course where West Side entrepreneurs can develop and work on a business plan, meet with mentors and attend business-focused classes.

Bethel New Life’s facility is geared toward the support of new and existing businesses on the West Side, said Bethel New Life Vice President Edward Coleman.

Coleman said the organization wanted to do something “above and beyond the norm” and provide additional stimulus to West Side businesses.

“We knew coming into this we wanted to encourage a number of people to go through an education process to understand the steps it would take to get a business started,” he said. 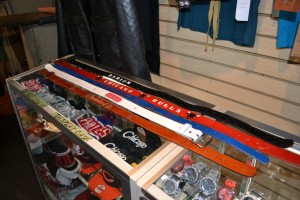 Students who save $1,500 toward their business will receive $6,000 matching funds from Bethel New Life for business costs. Bethel New Life received funding for the program from Thrivent Financial for Lutherans.

About 167 people applied for the program, which kicked off in fall 2012. The applicants were narrowed down to 30 students after an intense application process and an oral presentation of their business plans, Coleman said.

In addition to Williams’ variety store, other entrepreneurs have plans to start a bakery, construction business, an online clothing store and food-related services, among others, Coleman said.

One of the 30 entrepreneurs, Vanita Thompson, plans to open a painting and cleaning service this year.

“I may be a convicted felon, low income, and a single mother, but I’m not useless or worthless,” Thompson said in a Bethel New Life newsletter. “I’ve paid my debt to society and now my passion is to support my family, train and employ others from my community and show society that this country was built on strong, small businesses.”

Williams said business on Chicago Avenue is picking up, and there’s a “better outlook now” than in 2008.

“People are starting to take more and more interest in this community,” he said. “There are lot of opportunities, we just need to get out here and bring it back to the community.”

He said his goal is to educate and empower others in the community to also start businesses.

“I ride up and down these streets all day long,” he said. “All I see is empty store fronts and abandoned buildings. I think we all just need to educated the youth and educate people. Entrepreneurship is the way to go. That’s what this country was based on — starting businesses, hiring people, empowering people, educating people.”

One thought on “New businesses opening up on West Side”