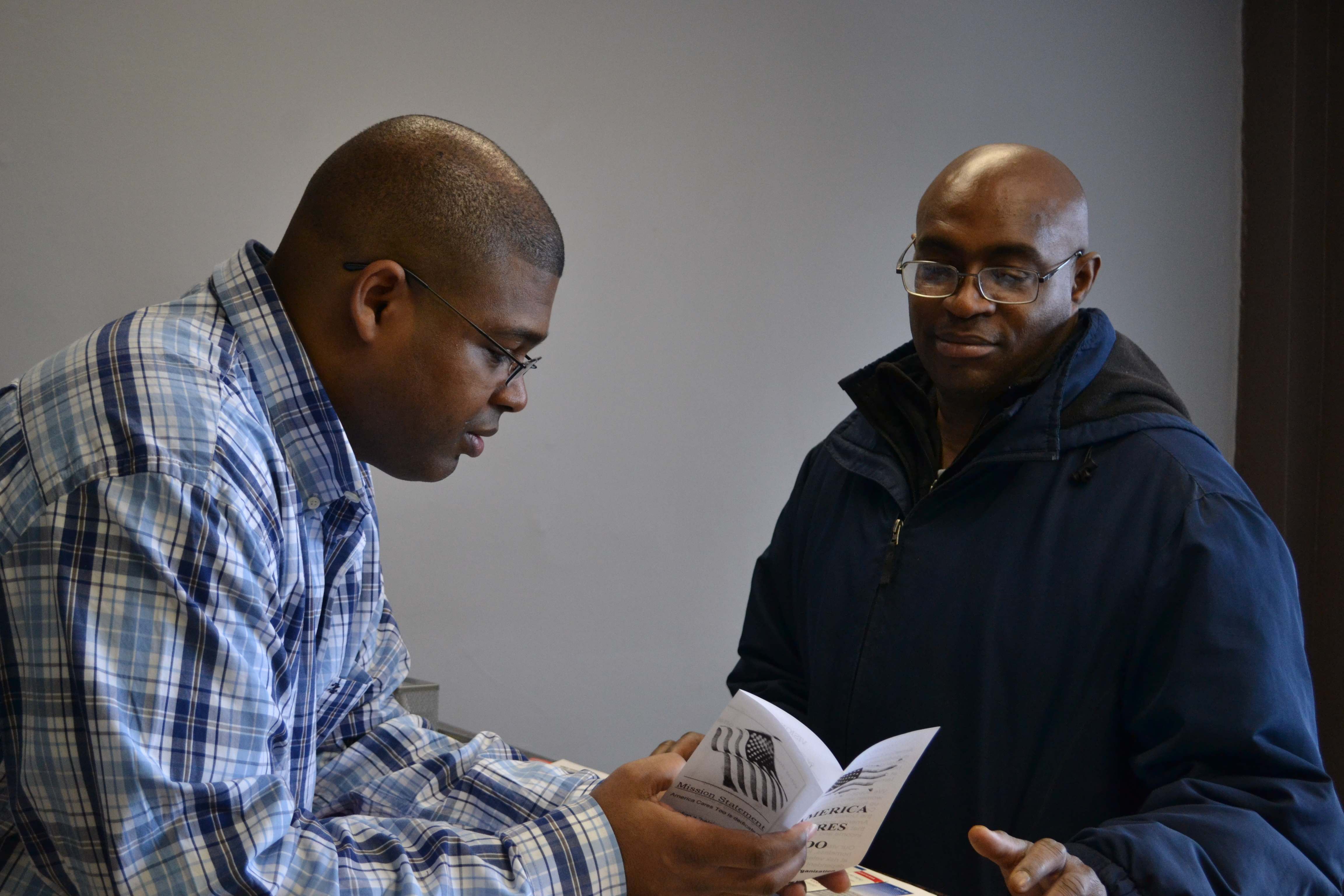 Disabled veteran and former Austin resident Homer Bizzle, 33, started America Cares Too with one goal–to help the veterans in Illinois.

But just seven months after the grand opening of the non-profit’s office in Forest Park, he’s run into some roadblocks. 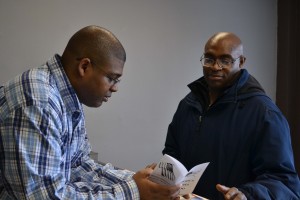 Funding is out there for small veteran service centers, but the process of applying for and receiving grants has been a challenge, Bizzle said.

Bruce Parry, chair of the Chicago-based Coalition of Veterans Organizations, said the grant process is relatively complicated, especially for smaller veteran service centers that might not have staff skilled at grant writing.

“There is funding, but it’s difficult for smaller groups,” Parry said.

Since the organization’s inception, Bizzle said he submitted applications to the Community Mental Health Board of Oak Park Township, Proviso Township in Cook County and the Illinois Department of Veterans’ Affairs scratch-off lottery grant program, but so far, receiving grant funding has been mostly unsuccessful.

“Everybody is trying to get funding for their mission,” Bizzle said. “We’ve got so much grant funding out here, it’s like you have to play the political game to get funding.”

Parry added that it’s not uncommon for small veteran centers to run into the bureaucracy that comes with the grant process.

Bizzle said it also seems as though federal and state funds for veterans aren’t trickling down to the local level.

“If you go on the street corners, you’ll see some veterans homeless, and it’s sad,” Bizzle said. “You’ve got a Hines VA right up the street, then you got Jesse Brown VA (Medical Center) not that far from here. Where’s all the funding going? That’s my question.”

Maureen Dyman, spokeswoman for the Hines VA in Maywood, said she doesn’t agree that there’s a lack of resources for veterans in the area. But she said linking veterans to those resources and having them take advantage of what’s available is a challenge.

She mentioned One Team Chicago and Illinois Joining Forces that work to connect local service providers with each other that way more agencies can work together and know where to refer veterans.

It typically serves at least a dozen veterans from the western Cook County suburbs, such as North Riverside, Bellwood and Hillside, but it’s open to veterans from anywhere in the state, Bizzle said.

“Once I help a veteran, I want that veteran to help another veteran like a chain reaction,” he said.

The VA hasn’t worked with America Cares Too a lot, Dyman said, but it has referred a few veterans to Bizzle for his computer typing programs. Dyman also said Bizzle has flyers up at the VA informing veterans about his food pantry.

Bizzle is the non-profit’s leading force, and most of its expenses come out of his own pocket. Some members of his board help with costs and Bizzle also holds fundraisers, he said.

He said he has secured some partnerships with the housing shelter PADS and Oak Park’s Thrive Counseling Center. He also receives support from Disabled American Veterans and AMVETS.

Bizzle works about 30 hours per week for the organization on top of his main job as human relations representative at the Illinois Department of Human Services.

He lives in Bellwood but was born and raised in Austin near Pine Avenue and Madison Street.

The former Austin resident graduated from Governors State University with an undergraduate degree in liberal arts and received a master’s degree from Northeastern Illinois University in inner city studies education.

He enlisted in the Army in 2004 and worked up to the rank of first lieutenant. In 2007, during training, Bizzle said he was injured when he fell off a Light Tactical Vehicle in the United States. He was later discharged in 2012.

Bizzle added that he doesn’t like to talk about his injuries. 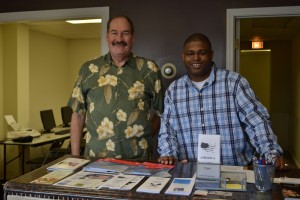 Joseph J. Donovan III, 64, a disabled Vietnam combat veteran and an America Cares Too board member, said it’s crucial that veterans receive the support they need.

He often looks at a poster by his desk.

“It says that the definition of a veteran is someone who at some time signed a check payable to the U.S. government up to and including my life,” Donovan said. “That’s a big check, and then you come home, and you can’t find a job, you’re going to live on the streets and fight for medical care.”

It would be an adventure, Donovan said, to go to the VA and say, “Hey, look, I’m going to lose my house. How can you help me? ‘Oh I don’t know that’s not something we do.’”

“Now I’m not going to promise that Homer will get your house back for you, but he’s got resources and ways to at least get you into a place that way you stand a fighting chance,” Donovan said. “And if you do wind up on the street, he’ll get you into a house somewhere.”