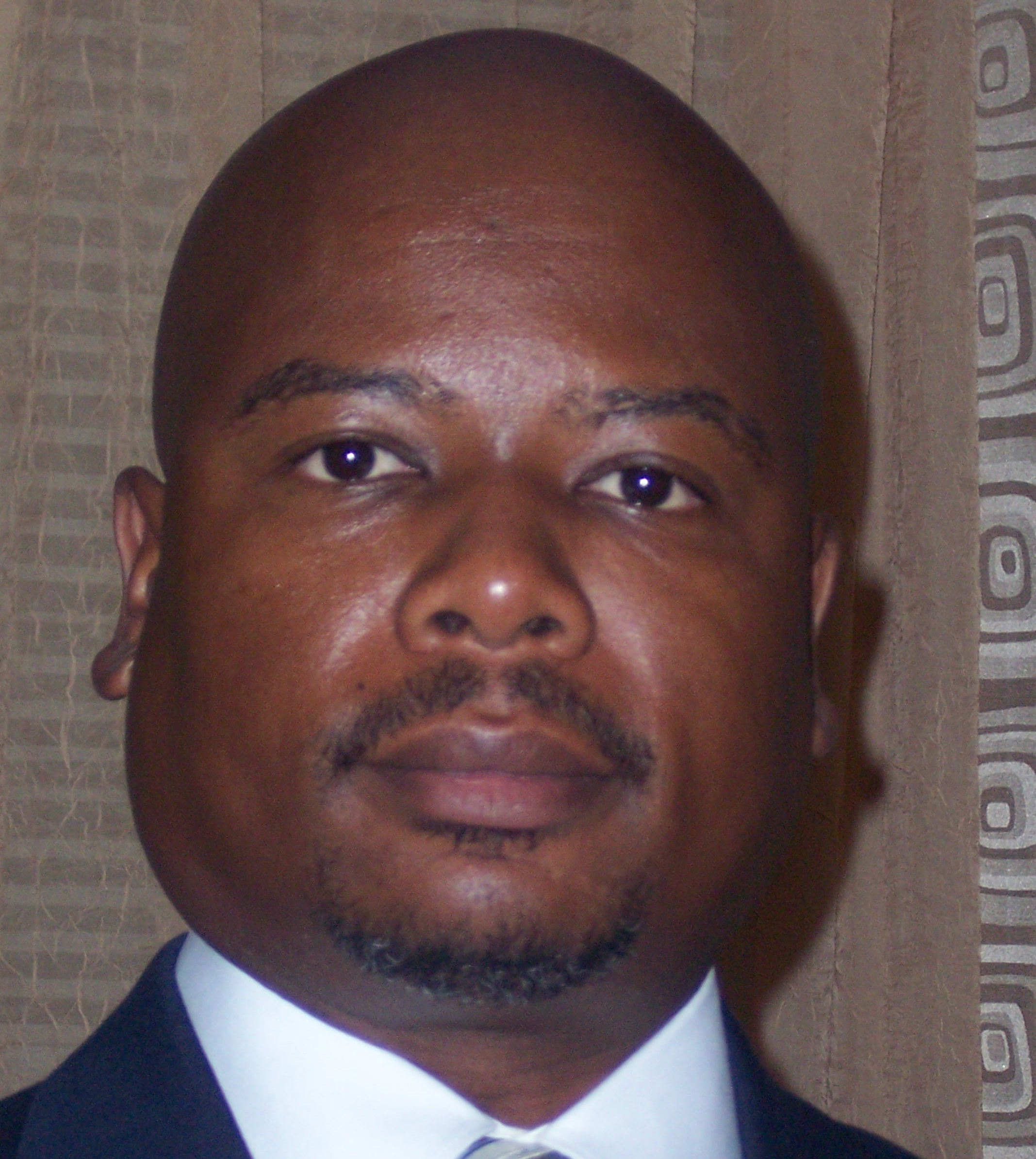 Wayne Issa, the new principal of Austin Business and Entrepreneurship Academy, was talking with a group of juniors and seniors in the After School Matters program. 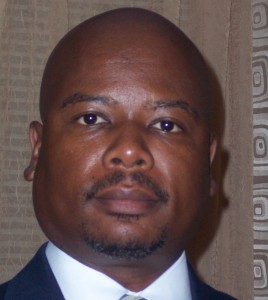 “Especially with the seniors, they said, ‘I just don’t think it was right that I’ve had a new principal every year that I’ve been here,’” Issa said.

“So if there’s anything I’d like to bring, it’s a sense of stability to the school. I look forward to next year and them seeing my face again.”

That stability would  be something new for a school that’s had six different principals in the last five years.

After recently being dropped by the charter network American Quality Schools Corp., Austin Business and Entrepreneurship Academy is now being operated by CPS and still housed on the former Austin High School campus along with Austin Polytechnical Academy and VOISE Academy High School.

“American Quality Schools was constantly changing principals and changing staff, so it’s been chaotic for the last four or five years,” said Dwayne Truss, a member of the South Austin Community Coalition.

“He [Issa] has to try to pick up the pieces and move forward and focus on bringing leadership and continuity to the school,” Truss said.

In 2010, according to Chicago Public Schools data, Austin Business’ test scores were below average in reading, math and science;  ninety-four percent of the student body was below poverty level.

But Issa, who grew up in Austin, said he wants to raise those scores through increased parental involvement and a more competent staff.

“It helps to have an understanding between parents and administration that we’re in this thing together,” he said.

After working at the La Grange post office for several years, Issa got involved with Teach for Chicago, a localized branch of Teach for America. It was there that he got his first taste as a mentor and a teacher.

“I started doing that with them and I loved it, I really loved it,” he said.

Issa went on to teach math at Robeson High School and ultimately ended up in a principal training program called New Leaders for New Schools.

But he said it was teaching at Englewood that gave him the confidence to work effectively with low-income students.

“I’ve worked in some challenging schools,” Issa said. “You talked about high poverty — that’s what I do for the most part. Robeson is in the middle of the Englewood neighborhood, so I understand that.”

Issa stressed that connections are important between faculty and parents; the more the two positively interact, the better the outcome for the student.

“Once teachers know parents, they teach students differently,” he said.

Rev. Lewis Flowers, chairman of the Westside Ministers Coalition, said he thinks Issa will bring the right kind of change to Austin Business.

“I love his attitude, and I feel he’s got the right attitude to do the job,” he said.

One thought on “New principal at ABEA plans to stick around”