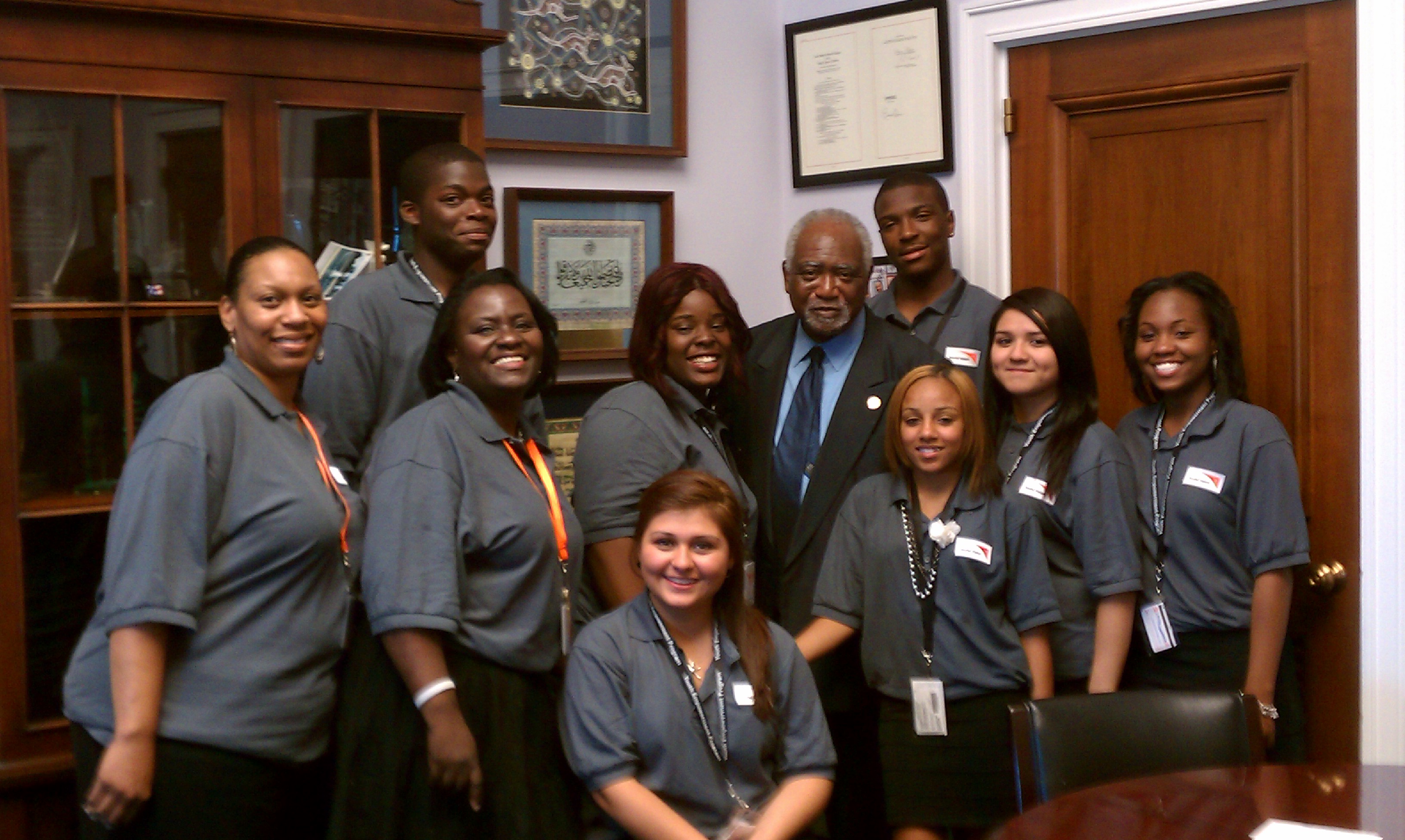 As members of Congress remain divided over the federal debt, group of 130 at-risk teens from across the country – including seven from Chicago and nearby suburbs – united in Washington, D.C., to advocate for an end to youth violence in their local communities and passage of the Youth PROMISE Act now stalled in Congress.

The students represented World Vision’s Youth Empowerment Program (YEP), a national effort that trains local youth to be agents of positive change. (See the story we published earlier this month before the Chicago students left on their trip.)

During the fifth annual Youth Empowerment Summit July 11-15, students converged on Capitol Hill to meet with their individual representatives and shared personal stories relevant to their communities. Some YEP students focused on youth violence. Others, including the Chicago group, focused on education. 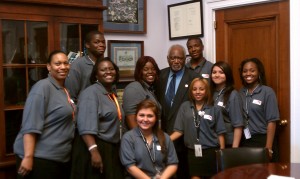 Many teens have witnessed or experienced youth violence in their cities first-hand.

Each student completed a 20-week, in-depth youth leadership and mentoring training series leading up to this month’s trip to Washington. The training allows teens to talk with their peers about problems in their communities, advocate for solutions and present them to Congress.

One of member of the Chicago group – Sheila Howard – was only 16 when her 19-year-old sister was gunned down. “Everyone knew what happened,” says Sheila, but no one said anything. Now she’s a World Vision YEP volunteer, and her daughter, Veesha, is in YEP.

Eighteen-year-old Gabby Ware also participated. She graduated from Hyde Park Academy in May.

“I am the first person in my family to graduate from high school. I am headed to college in the fall, and I know that education has saved me – prevented me from making choices that could have had negative consequences,” Gabby said.