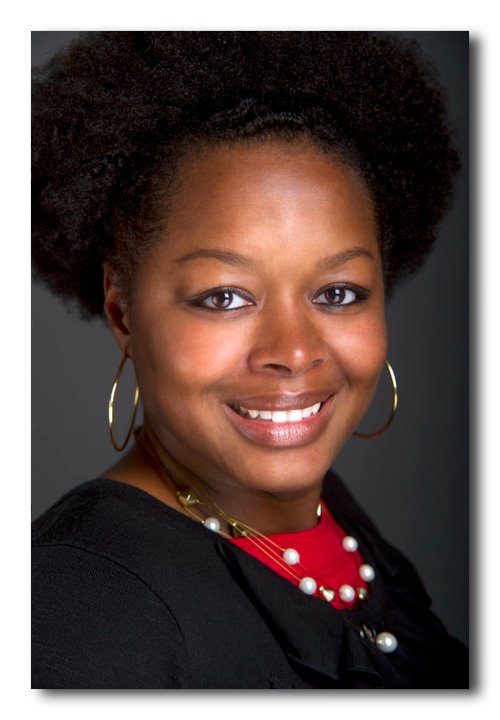 “Recognizing and preventing men’s health problems is not just a man’s issue.
Because of its impact on wives, mothers, daughters, and sisters, men’s health is truly a family issue.”

One of the most overlooked topics in health is men’s health. The purpose of Men’s Health Week – which was celebrated last week – is to heighten the awareness of preventable health problems and encourage early detection and treatment of disease among men and boys. 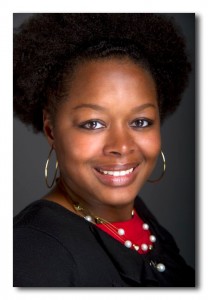 Everywhere in the world, men have a lower life expectancy than women; in the United States, it’s a five-year difference. Not only do men die earlier than women, but they also tend to have poorer health leading up to their death.

Men in general have a checkered history when it comes to taking care of themselves. Fortunately, men’s interests in health and trustworthy, available information have both increased recently. Unfortunately, statistics show that there is still a lot of reason for concern.

According to Andrea King Collier, co–author of The Black Women’s Guide to Black Men’s Health, studies show that men who have a wife or a woman in their life are more likely to live longer than men who do not have a support system. “As women, we know it really is up to us to be that gentle guiding force for our men, when it comes to health,” she says.

As wives, girlfriends, daughters, mothers, sisters and friends, we love the men in our lives and would do anything to keep them healthy. Ask any woman who loves and cares about a man, be it her husband, boyfriend, father, son or brother, she’s probably got a story about some way that he’s not dealing with his health. She knows that she has to step in and ask questions, make suggestions and even go as far as making the appointments.

Women we cannot afford to be passive about the health and well being of the men in our communities. We are losing black men every day to heart disease, complications of diabetes, various cancers and other diseases.

Here’s a guide you should use along with resources to better understand your risks and natural health care for men. Let me help you learn more about how to be good to your whole body.

Screening Tests for Men: What You Need and When

Screening tests can find diseases early when they are easier to treat. Talk to your doctor about which ones apply to you and when and how often you should be tested.

□ Obesity: Have your body mass index (BMI) calculated to screen for obesity. (BMI is a measure of body fat based on height and weight). You can also find your own BMI with the BMI calculator form the National, Heart, Lung and Blood Institute.

□ Colorectal Cancer: Have a test for colorectal cancer starting at age 50, African-American men at age 45. Your doctor can help you decide which test is right for you. If you have a family history of colorectal cancer, you may need to be tested earlier.

□ Diabetes: Have a test for diabetes if you have a family history or if you have high blood pressure or high cholesterol.  Diabetes is a silent killer that can lead to sexual dysfunction, depression, amputation and kidney failure in men if not addressed early.

□ Depression: Your emotional health is as important as your physical health. If you have felt “down,” sad or hopeless over the last two weeks or have felt little interest or pleasure in doing things, you may be depressed. Talk to your doctor about being screened.

□ Prostate Cancer: Is the second most common cause of death from cancer in men of all ages.  It is rare in men younger than 40.  Since the prostate specific antigen (PSA) test became common, most prostate cancers are found before they cause symptoms. Symptoms of prostate cancer may include:

□ Sexually Transmitted Infections (STI’s): Talk to your doctor to see whether you should be tested for gonorrhea, syphilis, chlamydia or other sexually transmitted infections.

□ HIV: Talk to your doctor about HIV screening if you: