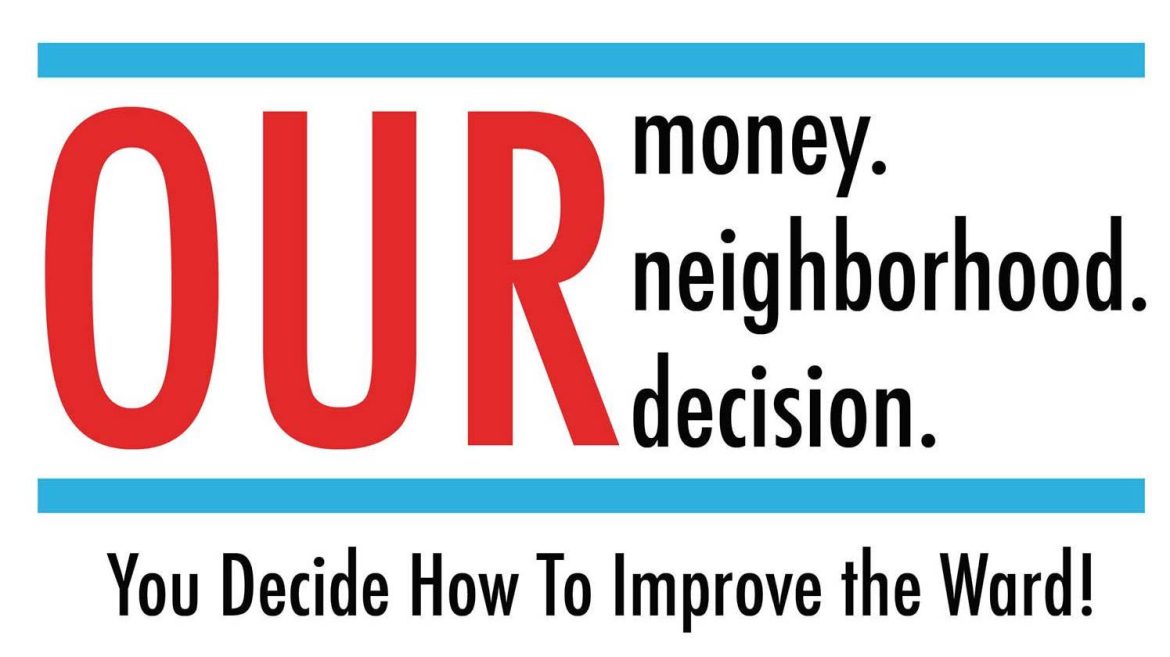 More 29th Ward residents voted in the latest participatory budget election than in past years.

While votes are still being tallied, more than 500 votes have been counted so far this year, marking the third consecutive year of increased voter turnout and up from 2017’s 390 votes.

“This was the first time we used a new online system through UIC Great Cities Institute that helps manage the participatory budget,” said Byron Watson, the 29th Ward budget director.

“We have some online votes, and then we also have some paper votes, and we’re still in discussions … just looking at the data right now before we finalize the winners.”

The ballot asked residents to decide how $1 million of aldermanic menu money will be spent in 2022. The first question on the ballot asked for voters to determine the percentage that should be spent on street resurfacing – between 60 to 100%. The second question had residents voting on other projects to be funded from the remaining funds.

Project proposals this year included $70,000 to update the playground at Sayre Language Academy; a sidewalk addition to Amundsen Park (cost to be determined by the Chicago Park District); $25,000 for litter receptacles in the southern part of the ward; about $25,000 for historical markers; and $40,000 for community gardens.

This year’s use of menu money also brings a new collaboration between 29th Ward Ald. Chris Taliaferro and 37th Ward Ald. Emma Mitts on a mural project on the viaduct at West Lake Street and North Central Avenue.

The mural currently on the viaduct was created by artist Statik and funded by a non-profit organization. In 2017, the mural was put on the participatory ballot to be updated and won, but because Ald. Taliaferro could not get in contact with the artist at the time, that funding was spent on a different mural on the southeast wall of the CTA stop at West Lake Street and North Central Avenue.

Because the viaduct is split between the two wards, each alderperson has agreed to contribute $15,000 for the interior mural to be updated.

To gather community input that will be shared with the artist, a survey has been created; residents also are invited to a virtual community meeting that will be held this Wednesday night from 6-7 p.m. Register here for the meeting.

Wednesday’s meeting was scheduled after an initial meeting held Jan. 25th was disrupted by hackers who shared pornographic images.

Participatory budgeting is not common in Chicago’s 50 wards; only nine currently take part, and Ald. Taliaferro is the only West Side alderman participating.

One of the goals of PB Chicago is to “be fair and just both in the distribution of funds to the areas of most need and in the participation of community members.”

Watson said it’s a balance of meeting the desire for community projects and addressing infrastructure needs.

“There’s a lot competing things. We want people to participate, and then we also have to be fiscally responsible with taxpayer dollars,” he said.