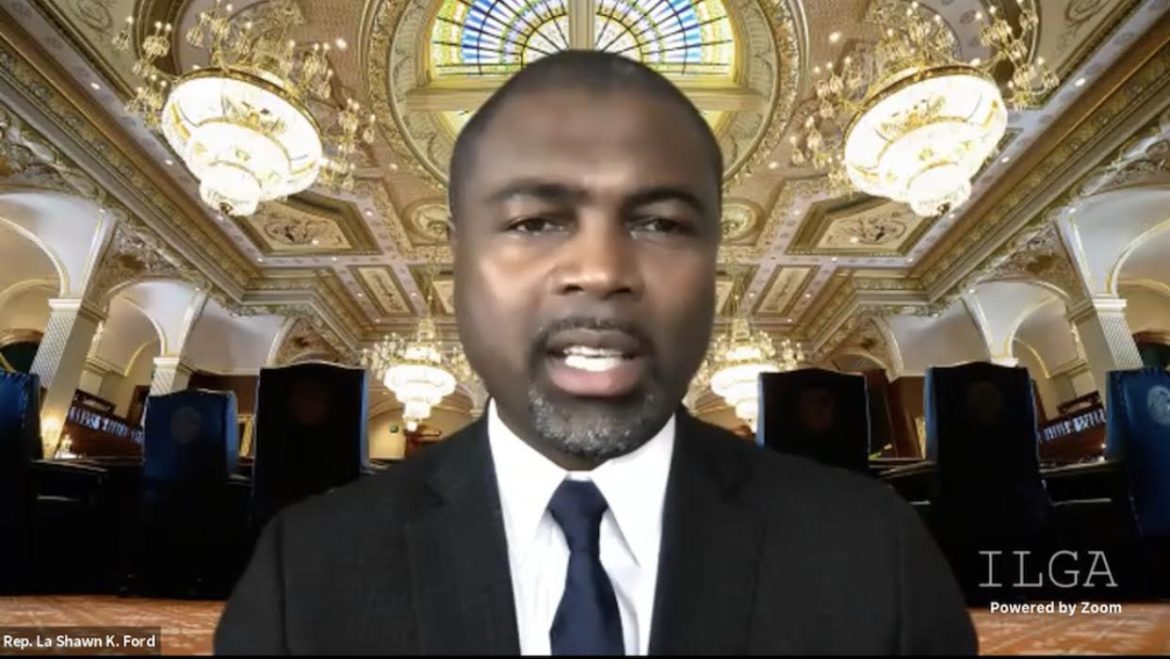 This week, the newly created Public Safety and Violence Prevention Task Force held its first meeting and urged the public to join the state legislative body in making the state safer.

“This problem has been long before our time in the General Assembly, and it’s something we all have the ability to work on,” Ford said during Monday’s virtual meeting. “It lives on today, and it’s time to listen to each other. Ninety-eight percent of us all want the same thing.”

The Austin lawmaker emphasized the task force is set up to listen to everyone, all voices are welcomed, and “no one has monopoly over good ideas.”

Some task force members mentioned having previous experience with violence prevention or criminal justice and expressed what they hope the task force’s approach includes.

“One of the things we hear about a lot when we talk about how to reduce violence is we have to address the root causes, and we have to invest in our communities that historically have never been invested in,” said Rep. Lindsey LaPointe.

“I believe that, but lately I’ve really found myself thinking, ‘Yes, we need equitable community investment, but that is not enough for this moment.’ This moment and the uptick in gun violence we’re seeing and the pain that it’s causing all of our communities, it requires a more targeted response.”

Several representatives said they’ve not served on task forces before that ended up gaining forward momentum and resulting in concrete action — and they expressed their desire for this one to be different.

“I think we all on both sides of the aisle agree that sometimes task forces are just committees to maybe look like we’re doing something for the outside,” said Rep. Tony McCombie.

“I really, really pray that this task force is different and will listen to all sides and all folks that contribute conversation to it.”

Ford stressed the task force wants to hear from the public through submitted feedback and testimonies.

“We don’t want to impose public policy without you being included. It’s critical that we include everyone in this process,” he said, encouraging the public to contribute to the Illinois General Assembly website.

“The fact is all of our lives are at risk, and all of us are less safe if we don’t live up to our constitutional obligation to keep the public safe,” Ford said.

The recording of this meeting and future ones can be found here.

The public can submit questions, recommendations and/or testimony by sending an email to: PublicSafetyAndViolencePreventionTaskForce@hds.ilga.gov