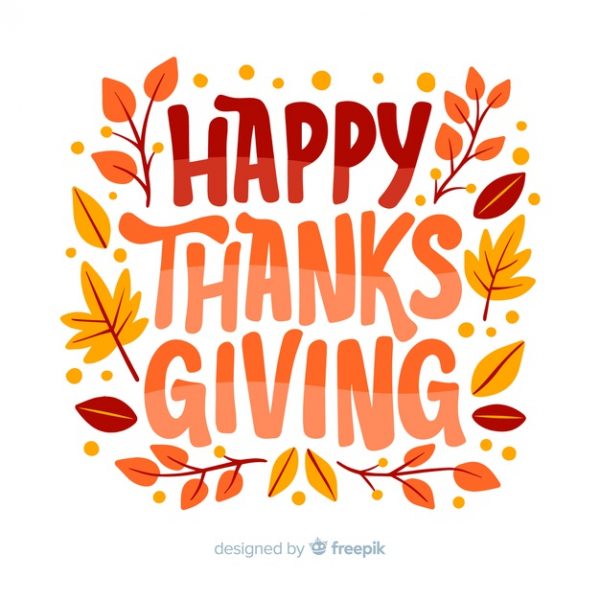 There was music, there was prayer, and there was a challenge – to live more abundantly.

Reesheda Graham Washington, the keynote speaker at this year’s multi-faith Thanksgiving service organized by the Community of Congregations and held Sunday night on Facebook Live, urged nearly 100 attendees to pattern their lives after Jesus.

Jesus didn’t own a lot of houses or cars, nor was he rich, and he didn’t throw big parties or live extravagantly, said Graham Washington, an entrepreneurial consultant and Austin native.

Yet he lived an abundant life.

“What Jesus did have was hope. Jesus had love. Jesus had joy. Jesus had relationships. Jesus had community,” she said. “How might we get curious about living a more abundant life?”

What if we gave up some of the responsibility, those  titles? she asked. “What if we traded some of that for the small, peaceful moment?”

Graham Washington recounted a trip she took several years ago to the Democratic Republic of Congo as part of a team doing development work to bring jobs, water and other necessities to the people living there. She was excited about what she had to offer.

One day, she found herself at a table with 12 women who were working on a microlending program. What a great idea, Graham Washington thought – and something she could be take back to the Austin community.

Then she thought of potential problems, like someone running off with the money or poor decision-making that risked the group’s investment. When Graham  Washington raised her concerns, the women shook their heads in frustration.

“You Americans think we have nothing,” they told her, adding: You Americans have everything, but you do nothing because you allow your fear to dictate what you do and don’t do.

“We’re willing to take a chance on one another to do the work,” they said.

This way of thinking mesmerized Graham Washington. “I knew that day that my life would never be the same.”

Live Café was born in that moment but took another seven years before it came to fruition, she said.

The Oak Park café, which Graham Washington opened in 2017 at 163 S. Oak Park Ave., blurs “the lines and divisions between communities like Oak Park and Austin and “allows people to get to know each other and do life together who might otherwise not have the opportunity to do so,” according to the café’s web site.

Graham Washington acknowledged what a tough year 2020 has been.

“This year has been hard, friends, hard for me and hard  for you. … (But) it is in this place where we often find opportunities for healing, for growing, for connecting, for building, for trusting each other that we might evolve and become the beloved community that Dr. King so often invited us into.”

It’s OK to be sad, to grieve. “Sit and be fully with yourself where you are because this has been a hard year …”

It’s difficult to be jubilant if you’ve lost loved ones to gun violence or COVID-19, she said.

“What will we take from a more abundant way of living this upcoming year? How we will connect with those around of us to make living better for us all?”

“We need to make this shift together … We can choose each other.”

That, she said, is a more abundant way of living.