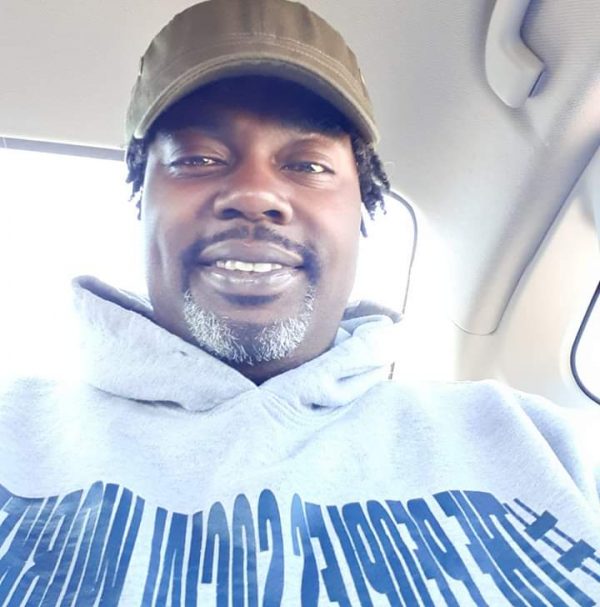 It goes deeper than the stereotypical black-on-black crime statistics quoted by media and white supremacists.

It’s the lunar eclipse of Breonna Taylor before George Floyd.

It’s the Bible-bashing from certain members of the black church toward those of different faiths and spirituality.

All black lives matter regardless of subculture.

How about the teasing of children from poor households unable to wear the same name brand clothing?

What happens when the child who gets good grades becomes ostracized by his classroom and community?

Why is it that the Center on Halsted is filled with black LGTBQ+ teens from the West and South sides of Chicago?

Pride month deserves the same celebration as any other black holiday. Johnson initiated the 1969 Stonewall Riots in retaliation to police brutality. It was Johnson that helped to form the first Pride parade.

“History isn’t something you look back at and say it was inevitable; it happens because people make decisions that are sometimes very impulsive and of the moment. But those moments are cumulative realities,” says Johnson in an interview.

Say her name, too!

Homophobia should not be tolerated.

Bullying of any kind should be corrected.

You do not get to determine the measure of any life, yet some hypocritically bash white supremacy while secretly abiding by the agenda of white male patriarchy.

Some black folk love to quote literature of historical black writers without understanding their struggle.

Alice Walker, Audre Lorde, Langston Hughes, James Baldwin, Lorraine Hansberry and others whose names have been forgotten in history are all history changers. They also happen to be part of the LGBTQ+ community.

This past week has fractured friendships in the name of political alliances and not about the systemic racism suffered by the collective.

I have witnessed people debate about the best way to protest.

Nobody has a monopoly on how people grieve generational trauma.

All feelings are correct.

All actions have their place in the healing process.

“To be a Negro in this country and to be relatively conscious is to be in a rage almost all the time,” James Baldwin wrote.

I called one of my friends who I have known for over 20 years to get an understanding of his point of view rather than to criticize on a social media platform.

I understand his point of view; even deeper, his is my brother and his life matters.

While we argue about the broad spectrum of black life, we must also account for the nuances that exist within a hashtag or chant.

“History shows that it does not matter who is in power or what revolutionary forces take over the government; those who have not learned to do for themselves and have to depend solely on others never obtain any more rights or privileges in the end than they had in the beginning.”
― Carter Godwin Woodson, The Mis-Education of the Negro

Inclusion of all black lives and allies must coexist under the guise of liberty, justice and equality for all.

Black, straight male lives is but a microcosm of the experience.