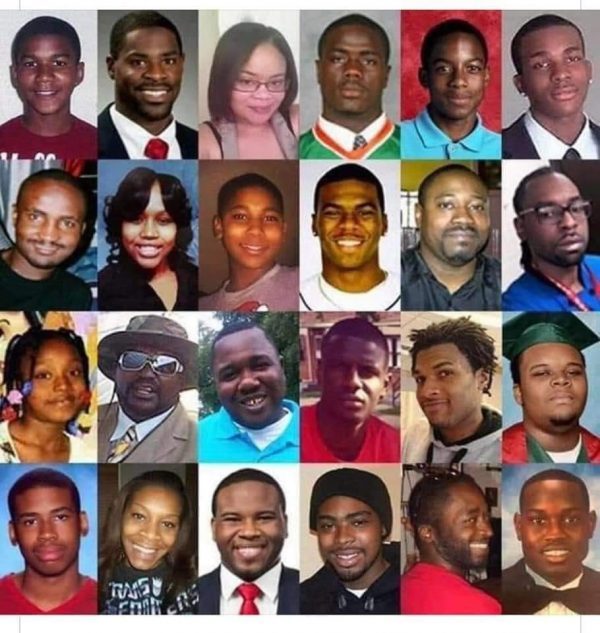 There have been countless news stories of black men and women dying senselessly at the hands of racism in America for far too long. Most recently, we are processing the death of George Floyd in Minneapolis who died under the knee of a white police officer resulting in massive protests and riots throughout the country.

The question on our minds, and we wonder how many other millennials, is when do we fight back? How and when do we seek justice for all the lives lost? And when will we have any opportunity in this country?

In 1955, Dr. Martin Luther King Jr. stated when the history books are written, somebody will say, “There lived a race of people, black people … who had the moral courage to stand up for their rights. And thereby they injected a new meaning into the veins of history and civilization.”

It’s not enough to pay lawsuit settlements for the sons, daughters, brothers, sisters, mothers, fathers and others lost to police brutality. There has to be more.

Many black millennials walk around neighborhoods terrified that the police can decide whether they live or die. We also walk around angry because we’re trying to build a future in the midst of so much doubt, despair and so little hope.

There must be effective, difference-making calls to action. We must begin conversations all over this country around race, equity, police brutality and decarceration, and we must become the voices for the voiceless.

As Langston Hughes reminds us, “O let America be America again – The land that never has been yet – And yet must be.  The land where every man is free. O, yes, I say it plain, America never was America to me, and yet I swear this oath – America will be.”