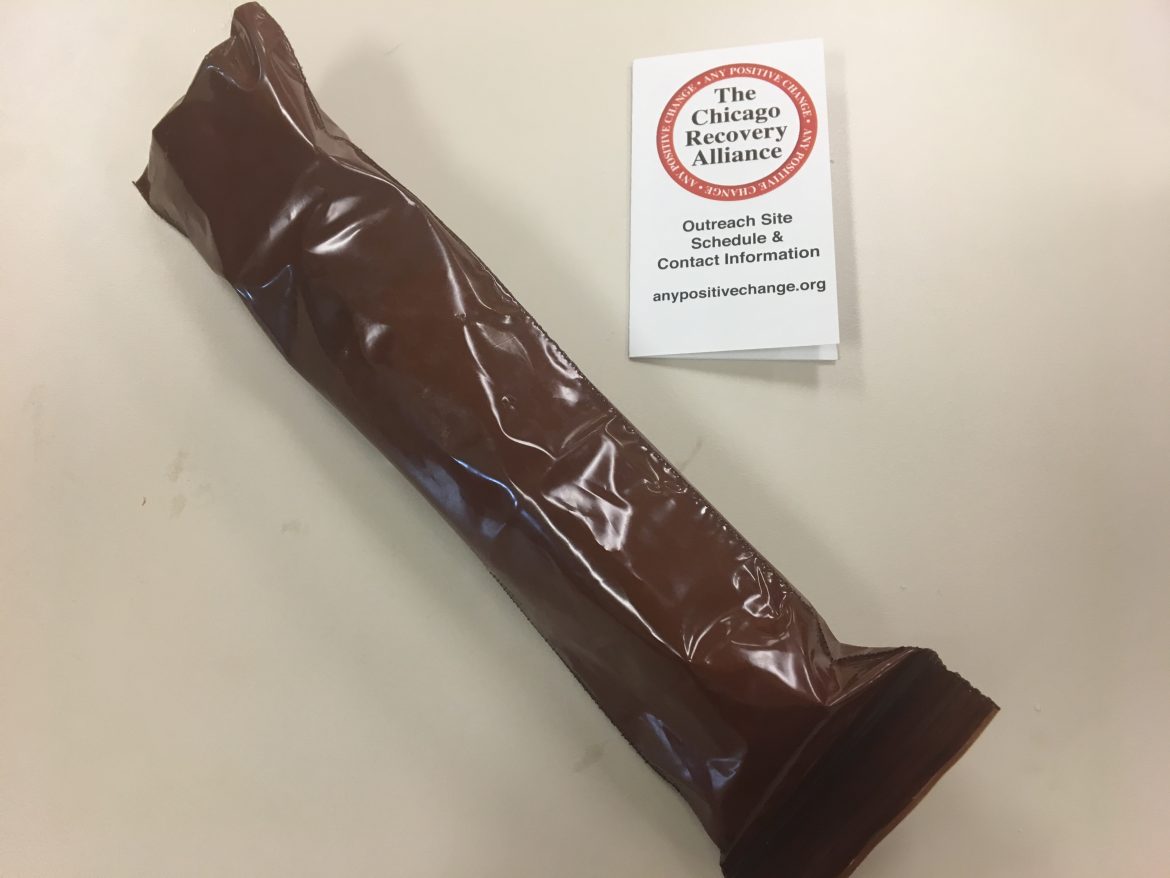 The Chicago Recovery Alliance has distributed more than 80,000 kits of naloxone, a medication that when injected or inhaled can rapidly reverse the effects of an opioid overdose.

On a Tuesday in April a few weeks back, at least 17 people experienced overdoses near the corner of Chicago and Homan avenues; four of them died.

The rash of overdoses prompted state Rep. La Shawn Ford and Congressman Danny Davis to hold a meeting Monday at The Salvation Army Freedom Center, just blocks from where emergency workers rushed last month to help save more than a dozen people who had OD’d.

“We know there are no simple solutions,” Congressman Davis said. The reality is despite of all that is being done, “there is an absolute crisis … unless we have a comprehensive approach to dealing with it, the problem continues.”

“There is an epidemic,” Rep. Ford said. But there are simple steps that everyone can take to save lives.

He’d like there to be a national public awareness campaign to encourage people to carry naloxone or narcan, medication that if injected or inhaled can rapidly reverse the effects of an opioid overdose.

Over the years, there have been effective campaigns to publicize the importance of every home having a working smoke alarm and every one in a vehicle wearing a seat belt, Ford said. Now the public needs to understand the importance of being equipped with naloxone, he said.

“Narcan has helped save lives in my own family,” he said. “People overdose, but they don’t have to die.”

Dr. Thomas Huggett, director of mobile health at Lawndale Christian Health Center, said he carries naloxone with him wherever he goes.

While driving near Pulaski Road and 13th Street one day, he saw someone lying unconscious on the ground; a man standing nearby said the two had been using drugs, so Huggett administered naloxone, saving the man’s life.

“This is the epidemic of our time,” he said, noting that more people die in the U.S. from overdoses than in car accidents or shootings.

The problem is especially pronounced on the West Side, which has overdose rates that are seven times higher than the citywide rate – and 14 times the rate of Lincoln Park, Huggett said.

There were 226 overdoses in just one Chicago police district – the 11th – during the first three months of 2019, Huggett said.

A representative from The Chicago Recovery Alliance held up a naloxone kit at Monday’s meeting, explaining how to use its contents: a syringe with three doses of the medicine. It can take up to two minutes to work once injected, and if someone isn’t suffering an opioid overdose, the naloxone won’t harm them.

The problem of opioid abuse is clear to Major Nancy Powers, director at The Salvation Army’s Harbor Light Center. “We see it every single day.”

The West Humboldt Park facility, which opened a few years ago, has a 200-bed substance abuse facility. From there, people can move into a half-way house or to another Salvation Army facility after that.

“People don’t become addicted to substances in 30 days, and they’re not going to have full recovery in 30 days,” Powers said.