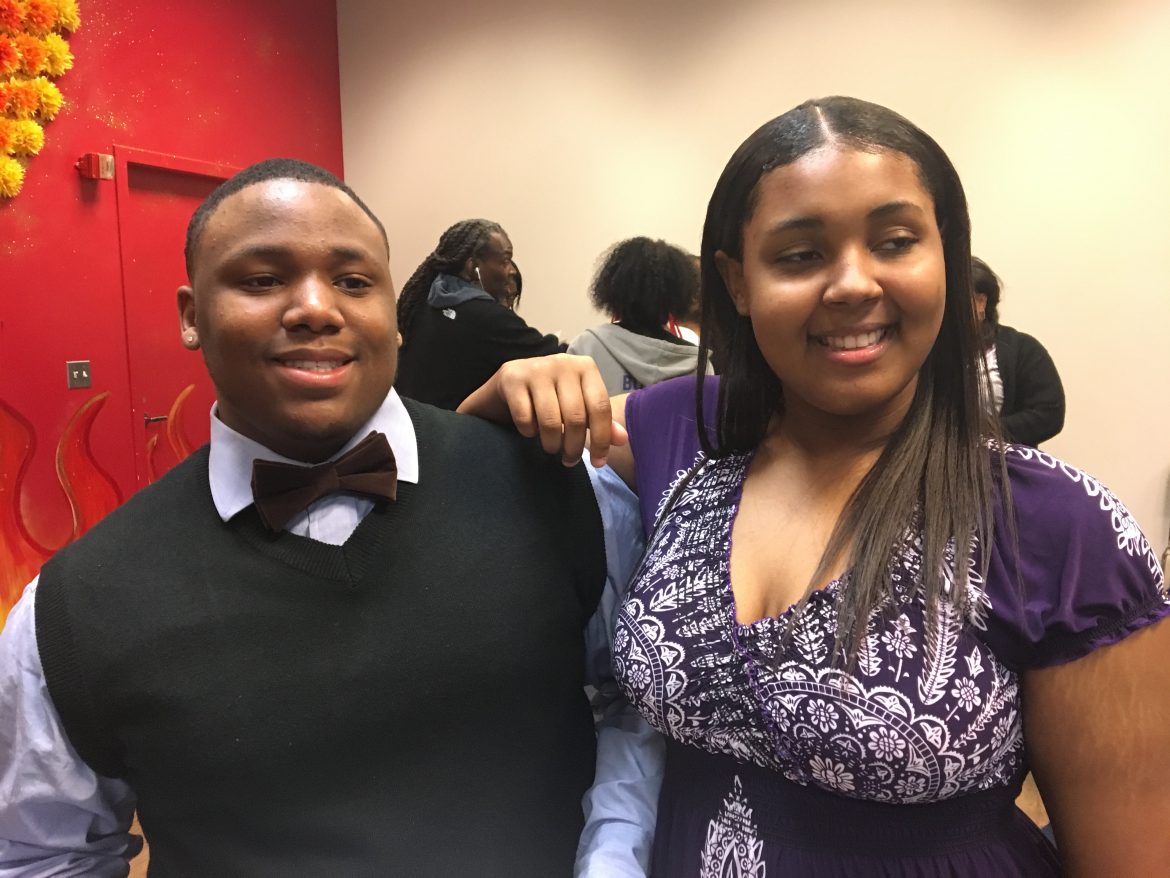 Chaseon Erving is not the same as he was a year ago. After a shooting turned his 15th birthday party into a “nightmare,” he struggled with fear and anxiety, afraid to go back out into the world.

“I felt like a wolf caught up in the captivity of my own mind,” Chaseon told a hushed room in a speech he had spent weeks perfecting.

Three shots, he said, hitting the podium three times, turned the now 16-year-old’s life upside down. For months, he couldn’t leave his house. He leaned on his mentor at the nonprofit group BUILD Chicago, who saw “the cage that no one else could see” and helped him “become the strong wolf that I was.”

The Prosser Career Academy sophomore received a standing ovation when it was announced that his speech had been awarded 1st place by a panel of judges. (Note: AustinTalks Editor Suzanne McBride served as a judge.)

“I made it out on my own two feet,” Chaseon said. This experience “showed me that when life knocks you down, you have to get back up.”

And just when you think life is going well, something can happen to throw you off kilter again, he said. Like the text he received earlier this year from a suicidal friend.

She said the stress of school and work, coupled with her perfectionism, brought her to the brink of suicide. Her mother, who was in the audience, said the family doesn’t want to hide what happened because Arianna’s story could help other teens struggling with the stress of life.

During her speech, Arianna noted she comes from a line of hard-working women with college degrees and jobs – and she intends to follow in their footsteps.

Now, Arianna is leaning toward studying forensics science, with the goal of earning both bachelor’s and master’s degrees.

She’s learned how not to quit “no matter how hard it gets,” Arianna said.

All five teens received a $50 gift certificate for participating in the weeks of practice at BUILD. The 1st winners will each receive a $1,000 scholarship to the college or trade school of their choice, while the three 2nd winners will get $500 scholarships. 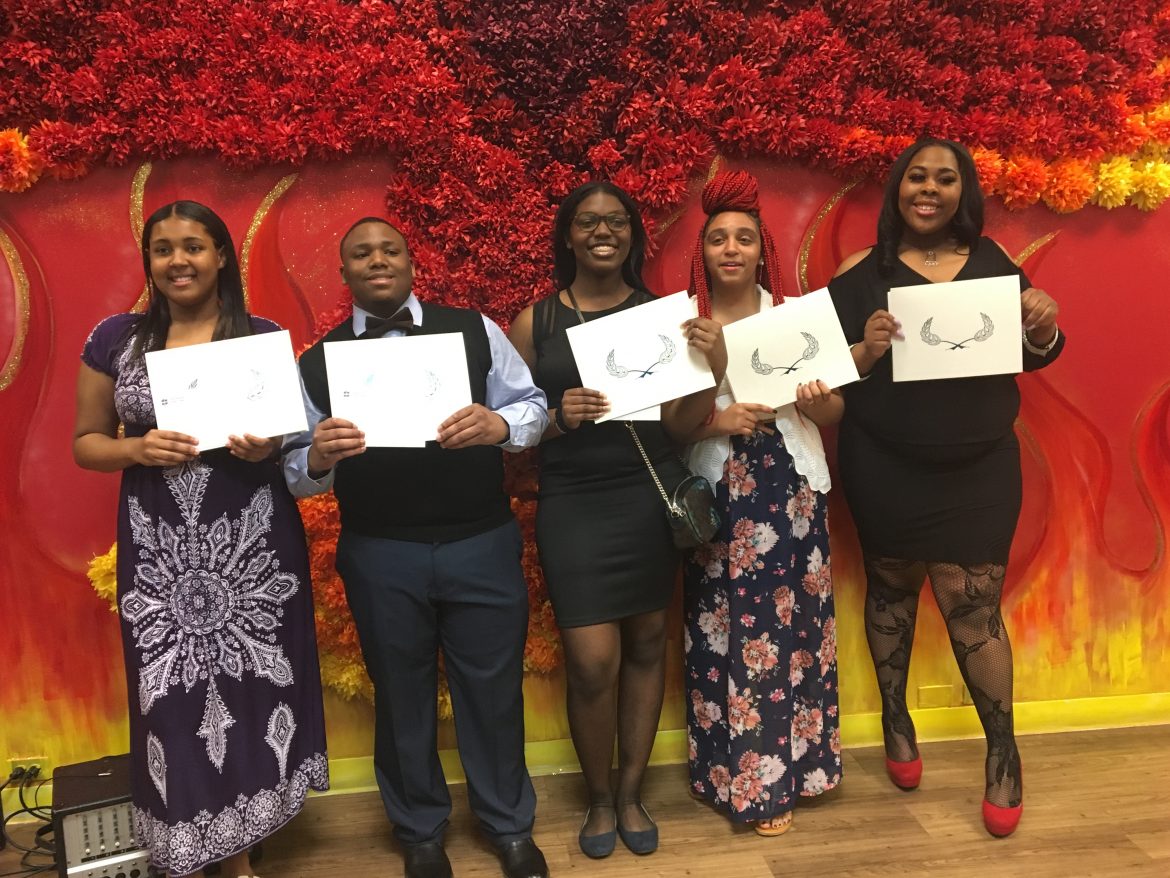