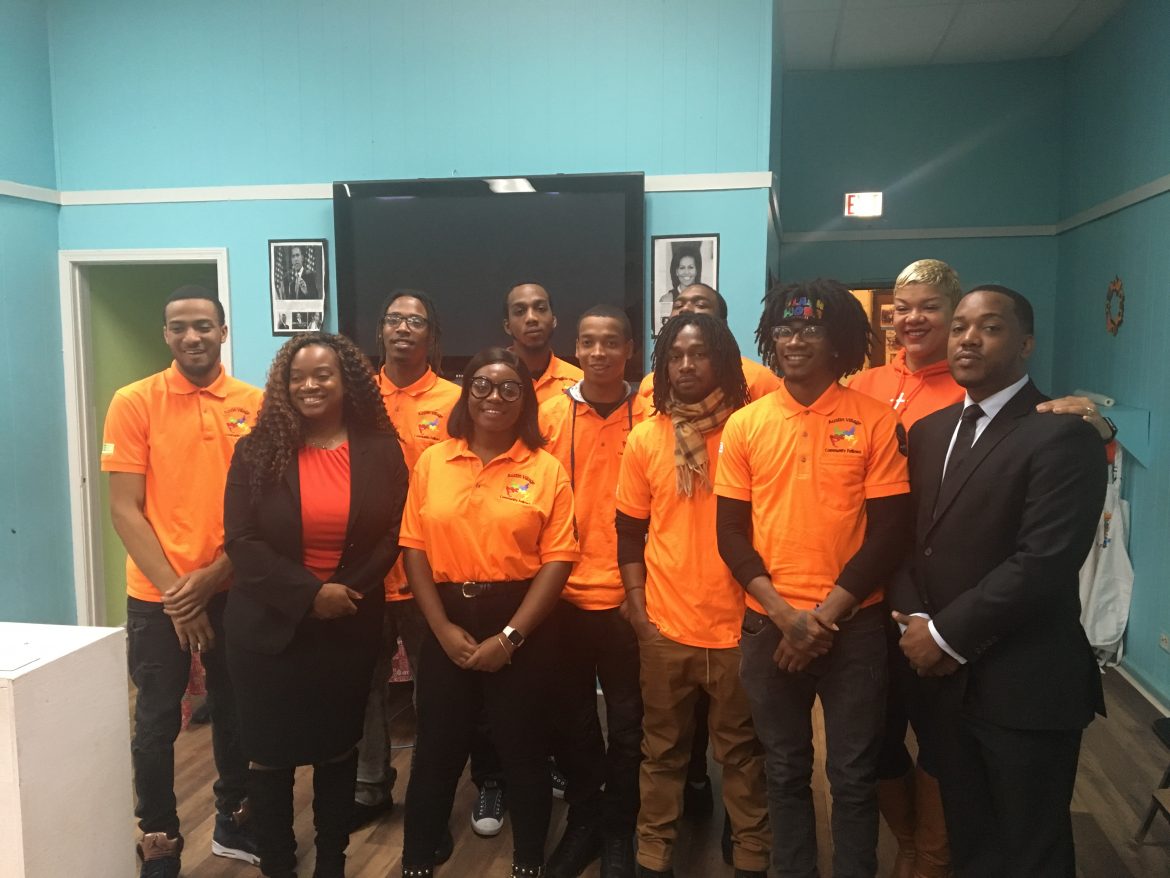 Micheal Clark had a big decision to make as summer 2018 was coming to a close: Take a truck driving job that would pay him several hundred dollars a week or join a new program for young entrepreneurs with seven other people he didn’t know.

“I was at a fork in the road,” said Clark, who had started his own clothing line, Fla$h Mobb Apparel, and wanted to work on his own but still needed to support himself.

Clark, 22, decided to join the six other men and one woman ranging in age from 18 to 26 to form Young Entrepreneurs of Tomorrow (Y.E.T.), a program operated by the Westside Health Authority.

Last weekend, the group – known as Village Fellows – celebrated the completion of a 12-week program that taught them both business basics and life lessons.

They were guided by two people: Demetrius Brooks, senior pastor of Revelations of Christ Kingdom Ministries and founder and CEO of We Are Light Inc., a nonprofit dedicated to tackling issues of poverty, and Terrand Smith, founder and CEO of 37 Oaks Consulting.

Brooks said the eight participants formed “a very dynamic group,” with each person bringing something special to the table. He described himself as the drill sergeant and papa bear – “I pushed them hard” – while Smith was mama bear who took the lead on teaching the group how to start a business and get into the entrepreneurial mindset.

“At the core of what we’re doing is the community – supporting businesses and residents,” Smith said.

The Y.E.T. program stems from Westside Health Authority’s Good Neighbor campaign, which was launched in October 2016 in the midst of an especially violent period for Chicago, said COO Quiwana Bell.

At that time, city officials said the answer was more police officers and youth mentors, Bell recalls. But when the Westside Health Authority talked with local residents, they heard different suggestions, including more opportunity for young men and the need for people of all ages to connect with one another.

Bell says the West Side has a lot of young people, noting there are more 14- to 24-year-olds living in Austin than in any other community in the state.

“That presents a challenge and an opportunity” – the opportunity being programs like the Village Fellows, which seeks to empower young people. “It’s a business and civic engagement movement … allowing them to discover the kind of power they have.

This first class of Village Fellows will hold their first pop-up marketplace on Saturday, Jan. 19 from 11 a.m. to 4 p.m. at the Westside Health Authority’s youth development center, 5437 W. Division St. Local residents who have a product or service to sell are invited to take part.

The pop-up market is one a few services being offered by Y.E.T. There are also plans for mobile retail carts in high-traffic areas throughout Austin, and the Village Fellows can serve as community ambassadors for local businesses wanting to be represented at various events. 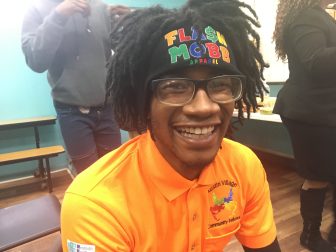 Before becoming a Village Fellow, Clark said he was used to doing everything on his own, but now he realizes he can and should rely on others. “It’s more than just me.”

He’s looking forward the to the first pop-up event, which will show “you can benefit from the community, but you can also help the community. I want to show people that you can do this.”

Clark’s ultimate goal is to open his own store in downtown Chicago: “That’s where fashion and business collide. I want to show people from my neighborhood that we can have our businesses and can go farther than our reach and our own horizons.”

The Westside Health Authority is recruiting for the second group of Village Fellow, with the next class likely starting in March. Click here for more information.