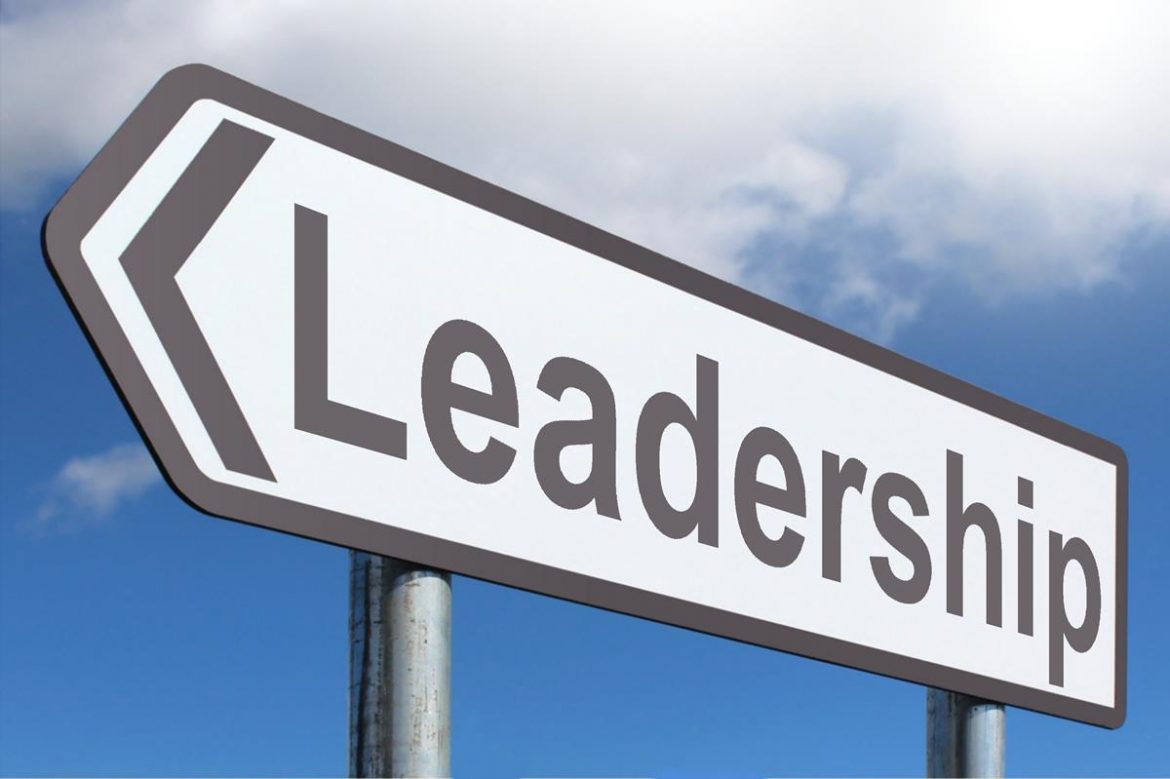 This is the election of the stubborn incumbents versus the fresh voice of millennials.

Micheal Jordan needed another team before he realized he had lost his step despite Kobe Bryant ushering in a new era.

No one will ever take away the flame that was “His Airness.” The G.O.A.T.! The man built a dynasty twice over.

Bryant studied Jordan, even stuck out his tongue at times. I have never read where Bryant stated he was better.

These stubborn politicians refuse to pass the torch. They refuse to relinquish their portion of “The Machine.” These old politicians have become so comfortable in the quasi-position of power that they truly believe nobody can do the job better.

It’s time for these old, self-serving people to go.

Your voice was needed at the time that you were elected. No credit is being taken from you, but as you continue to travel this journey, your legacy is tarnished.

Most of you are eligible for Social Security!

You impede progress by voting and endorsing your fellow politicians to fill a mayoral seat. It wreaks of nepotism.

The school system has not changed. Addiction, incarceration, housing and gun violence has all risen under your watch.

Funerals are being shot up, there are carjackings, and missing postal workers remain open cases. This is not a direct blame of the Chicago Police Department. And for the average citizen, it’s easy to blame police. You hide behind the press coverage.

Why aren’t alderman called out as the violence rises? They have fault, too. Do your kids not have to walk these same streets? Do your family members not have to take the same proper precautions when in the neighborhoods you serve?

You failed us by not raising, mentoring, sponsoring a youthful activist that you once were. I recall your roots. You were vibrant, ready for change. You ran on platforms akin to Mayor Harold Washington. You were there as the sky turned amber after the assassination of Dr. Martin Luther King Jr.

These young people are not here to disrespect you. They are here because of you.

They see the strange fruit hanging from trees. They also sing the blues of Langston Hughes. They are tired of bloodstains fertilizing the roses that grow from concrete.

They aren’t able to tell you, but I am.

Sit down and move aside.