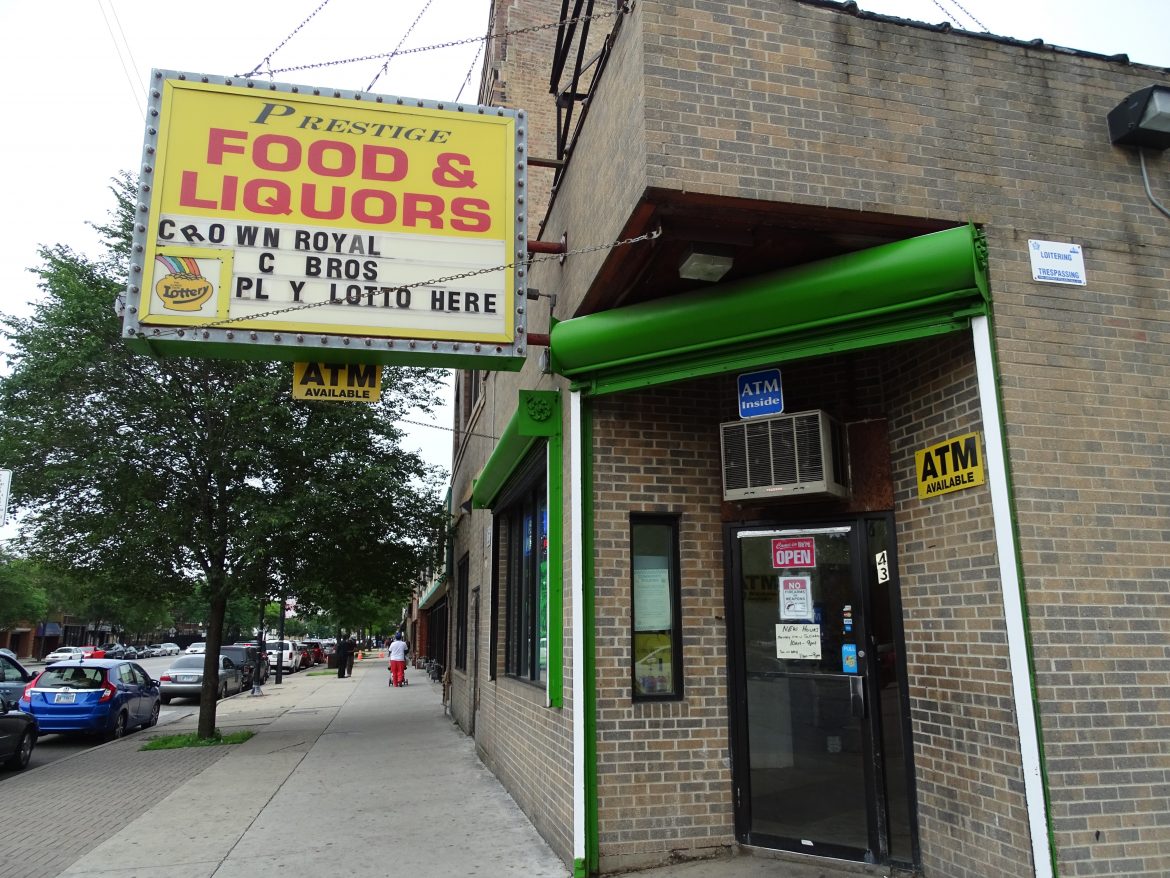 Alleging that three businesses along the same strip of Madison Street in Austin allow an environment of loitering, drug-dealing, gambling and public indecency, local residents met with city officials and business owners last week to create a plan to resolve the issues.

Hosted at City Hall by Vera Elue, senior attorney for the Chicago Department of Business Affairs and Consumer Protection, the community hearing was set after local residents wrote to the city about the problems they have experienced with the businesses throughout the years.

John Aranki, owner of Prestige Food and Liquor; Percy Washington, owner of Winners Sports Bar and Grill; and Leatrice Moore, owner of the Laundromat of African American History, all attended the meeting to defend complaints brought against their businesses and to discuss guidelines for improving the quality of their locations. 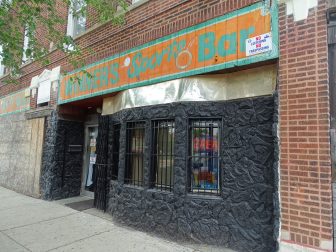 Multiple community members, some of whom live immediately adjacent to the laundromat, said they have consistently seen people openly drinking, urinating and conducting drug transactions in the building’s parking lot. Complaints were also made about the laundromat’s parking lot gate, which has fallen into disrepair and allows people to come in the evening to drink and party.

CANA president Serethea Reid said she has conveyed the community’s issues to the laundromat’s manager in the past but has not seen any improvement.

“The crowds out there all day and night are not doing laundry ― you don’t see them carrying bags of clothes in and out of that place,” Reid said.

Reid’s husband, Ron, said the environment the laundromat creates causes people to avoid the area and has even forced the nearby daycare to tint their windows to keep children from viewing inappropriate conduct. He said despite making multiple calls to the police, little has been done to improve the environment around the store. 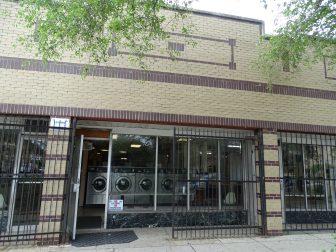 Laundromat owner Moore blamed unruly groups around her store on low police presence in the area and slow response times for calls. She said she has contacted the police many times to deal with illegal activity around her store, but little is done.

Complaints of loitering, gambling, drug sales and public intoxication were also expressed about the Prestige liquor store and Winners bar.

SANA member Lee Redmond said the strip of Madison Street between the 5400 and 5900 blocks is full of people gambling as well as selling drugs and loose cigarettes.

“We feel that the businesses are not stepping forward to help us benefit our community,” Redmond said.

Zerlina Smith, a caseworker at the Institute for Nonviolence in Chicago, said despite the complaints, Prestige Food and Liquor has already taken steps toward reducing crime around the building. Smith said Prestige has been helpful in her work with the institute and has prevented people from gathering outside of its store since receiving a notice from the city.

Toward the end of the meeting, after hearing testimony from business owners and community members, Elue listed steps the businesses must take before returning for another meeting on July 31. If the businesses do not abide by the steps before the next meeting, they run the risk of having their licenses suspended.

One of the steps called for the businesses to limit their operating hours. The city says Prestige’s hours are now 10 a.m. to 9 p.m. instead of 8:30 a.m. to 10 p.m. Winners now closes an hour earlier at 9 p.m., and the laundromat closes at 9 p.m. sharp while in the past it has remained open past its set close time.

The businesses were also asked to install cameras around their property, hire security guards and keep log books of when they call the police. Community members were encouraged to take pictures of the stores if the steps are not followed for evidence to be considered at the next hearing.

Ald. Chris Taliaferro (29th), who was asked by the city to attend the meeting, said if the businesses were in fact allowing illegal activities on their property, they should face consequences. But if they are doing everything in their power to prevent crime, he hopes to work with them to resolve their issues.

“I would like to lean toward a solution for this issue, not closures,” Taliaferro said. “If we can solve some of these community problems and keep these stores open, that will lead to profitable businesses and a profitable community.”