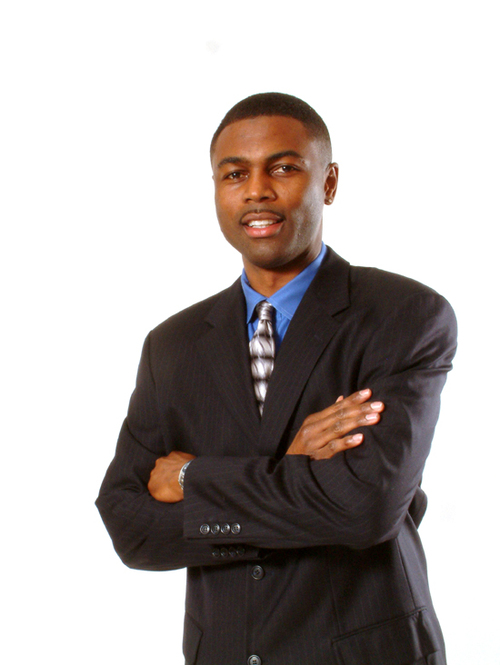 At the conclusion of Black History Month 2018, we need to recognize the contribution African-American slaves made to the building of our country.

In 2009, I introduced a House Resolution adopted 116-1 that urges Congress to declare each Feb. 28 as “Honor the Contributions of African American Slaves in the United States Day.”

According to work done at Montpelier, the home of James Madison, our fourth president, even states with low slave-holding populations were profiting from the labor of the enslaved.

From tobacco cultivation in Virginia to shipbuilding in Rhode Island, industries throughout the states both supported, and were supported by, slavery.

From mass incarceration, to the achievement gap, to housing discrimination and the vicious cycle of poverty, violence and lack of opportunity throughout America’s inner cities, the legacies of 200 years of African-American bondage are still with us.

Let’s salute all the slaves and never forget the free labor that helped build America.

Let us not forget the human sacrifices each person called a slave endured for all our freedom.

Let’s us not forget the good the people called slaves did for this country, and never forget the pain and suffering slavery caused then and continued to hurt black families.

It is only when we start to be honest about the contributions of slaves to the building of the United States into the rich country that it has become that we can move forward to constructively address the legacy of slavery. In this way, Black History can become Black Future.

The movie Black Panther has become a cultural phenomenon, breaking records in sales and generating many conversations, reviews and critiques. (Spoiler alert ahead if you haven’t seen the movie yet!)

One of the most powerful scenes and lines in the movie comes when Killmonger tells T’Challa after refusing the offer for Shuri to heal him: “Bury me in the ocean with my ancestors who jumped from ships, ’cause they knew death was better than bondage.”

As one reviewer states, this is an incredibly powerful statement to go out on, and certainly in keeping with Killmonger’s characterization. Even in the aftermath of defeat, being thrown into a Wakandan prison for the rest of his life would have been a fate worse than death.

We can think of this powerful statement in another way, too.

Killmonger’s direct reference to slavery in the United States makes those of us who are the descendants of slaves reflect that we might not even been born if our descendants had jumped from the ships to avoid bondage.

There are plenty of examples of blacks who were placed in bondage and literally imprisoned, such as Dr. Martin Luther King Jr. and Nelson Mandela, who somehow summoned hope for a better future for those who came after them.

They withstood the bondage, created descendants, took the long view, contributed to building the country and continued the fight. And many of our own family members who are in bondage even today, by being either literally in prison or in bondage just by being black in America, take that long view and continue the fight, rather than taking themselves out.

One reviewer wrote an argument could be made that if T’Challa hadn’t watched Killmonger choose to end his life, he might not have been swayed to set up that Wakandan outreach center in California and reveal Wakanda‘s true nature to the world.

Indeed, T’Challa’s final words ring true in the world we live in today: “In times of crisis, the wise build bridges, while the foolish build barriers. We must find a way to look after one another as if we were one single tribe.”

Black History Month 2018 is now concluding. Our Black Future stretches before us.

Let us never forget the contributions African-American slaves made to our families and our country, and let movies like the Black Panther remind us of our responsibilities to each other.