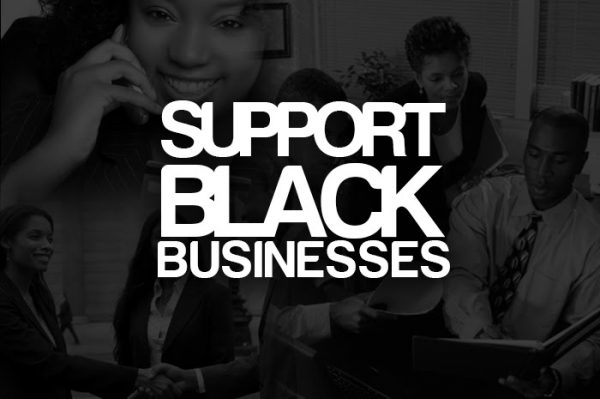 We, Black people, are on our own. And, really, for centuries, we were always on our own.

Most jobs that Blacks once had in America are now done by computers, machines and robots. Many of the other jobs that we used to have are now taken by immigrants or have grown beyond our collective skill sets.

Black leadership is still using protest tactics and methodologies from the 1950’s to address 2018 economic problems. Those tactics won’t work. There is no more cotton for Black people to pick, and but our leadership teaches us to have a cotton picking and sharecropper mentality.

The good news: Black people in America have a gross national income of about $1.3 trillion. The bad news:  Only 2 percent – or about $26 billion of those $1.3 trillion – is re-circulated in the Black community.

Instead, our $1.3 trillion income makes other people rich, including Whites, Arabs, Koreans, Pakistanis, Indians, Latinos, Chinese, Polish, even Blacks from the Caribbean and the continent of Africa.

Black people need a simple plan to alter our trajectory. Here’s a plan: Join with The Black Star Project in the “Circulate Black Dollars in Black Communities” and receive a “Black dollar stamp.” Stamp all of your paper money with this stamp (legal according to Title 18, Section 333 of United States Code and Title 18, Section 475 of United States Code), and use your dollars as you normally would.

Make a conscious effort to spend your Black “stamped” dollars with Black people for at least one year.

If Black people can move their spending habits from 2 percent to 10 percent with Black people, an additional $104 billion will be generated. Theoretically, $104 billion would produce between 400,000 and 750,000 new jobs and geometrically accelerate Black financial and social well-being.

As Black spending becomes more intentional, our social and economic issues will disappear. We won’t have to wait for others to give us financial permission or support so that we might fix our own problems. We will declare a new freedom and help take control over the lives of everyone in our communities.

Your dollar is your most potent weapon in a capitalistic society. We must learn to use our dollars to reward those who help and support us – and to punish those who don’t.

Phillip Jackson is founder and chairman of the board of The Black Star Project.