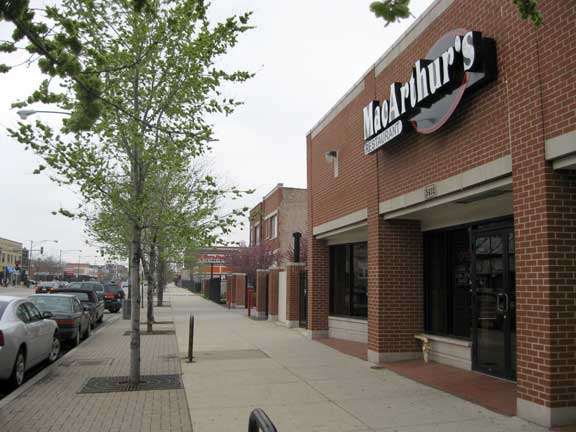 Applications are currently being accepted for the second round of grants from the Neighborhood Opportunity Fund.

Five Austin businesses were selected in the first round of funding earlier this year.

To be eligible, projects must be related to new construction or the rehabilitation of existing buildings, and show they will have an impact on the neighborhood.

The West Austin Development Center, a non-profit childcare center, was one of 32 businesses to be awarded grants earlier this year. They are using the funds to help build a 75-to 100-person theater, according to the organization’s director.

“The goal is to have a facility to house our own functions and be an available space for the community,” Tonja Brown said.

Brown said there is a lack of large venues in the neighborhood; the new theater will be able to host graduation ceremonies and black history programming, among other events.

Two other Austin awardees will be using the grant funding to open new shops in Austin.

A new business called Shuga Rush will be rehabbing a storefront space located at 5904 W. Madison St. to operate a sweet shop offering candy and pastries.

Grants have also been awarded to two existing Austin restaurants for building improvements:

MacArthur’s received funding to help pay for repairs to the roof system of the restaurant located at 5412 W. Madison St.

Businesses applying for funding are eligible for up to $250,000 unless they are located in an Eligible Commercial corridor in which case they could receive grants in excess of $250,000.

Grant applications for the second round of funding are due Dec. 22, 2017. Applicants can email city staff with questions at nof@cityofchicago.org. Qualifying applications that are not funded will be automatically submitted for the following application round. 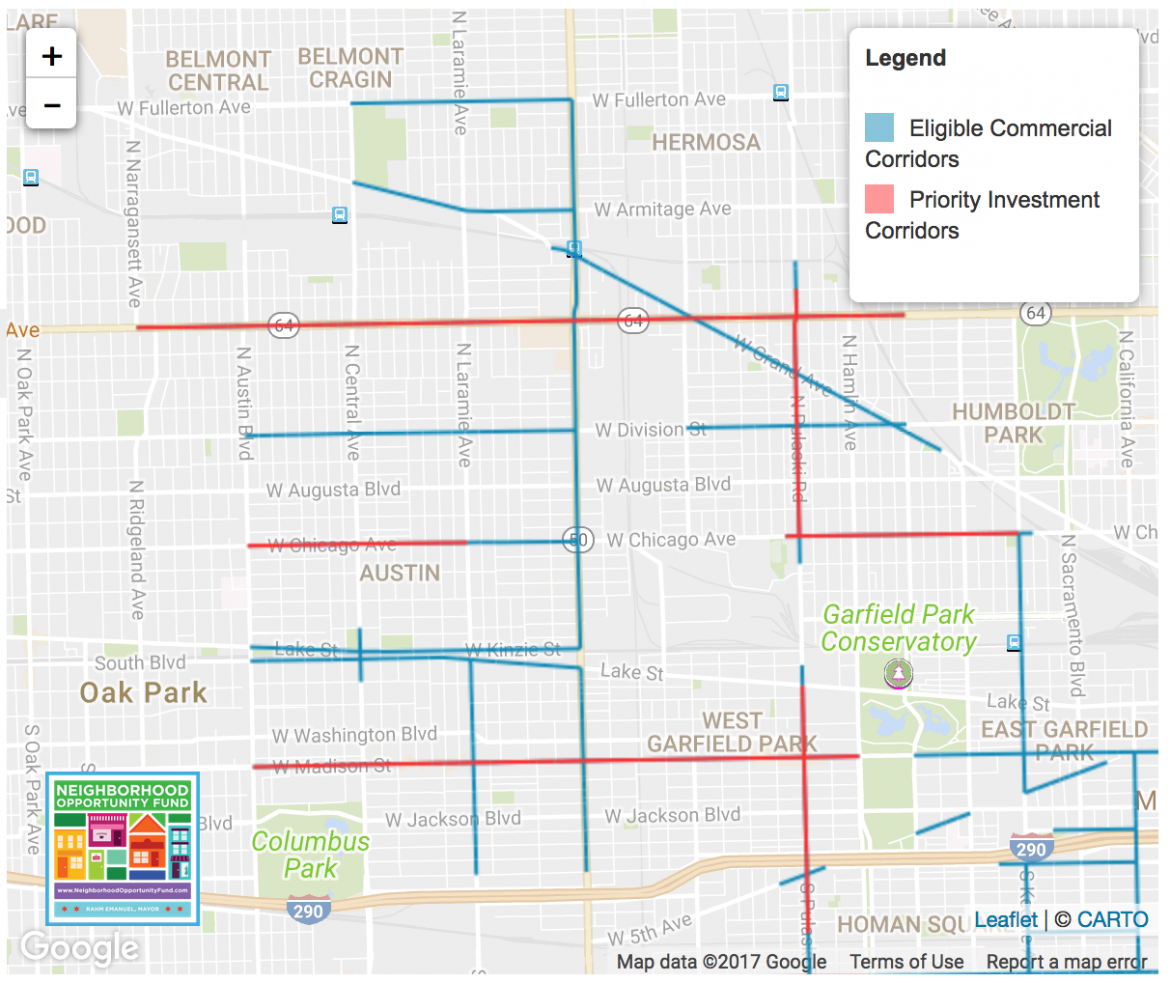