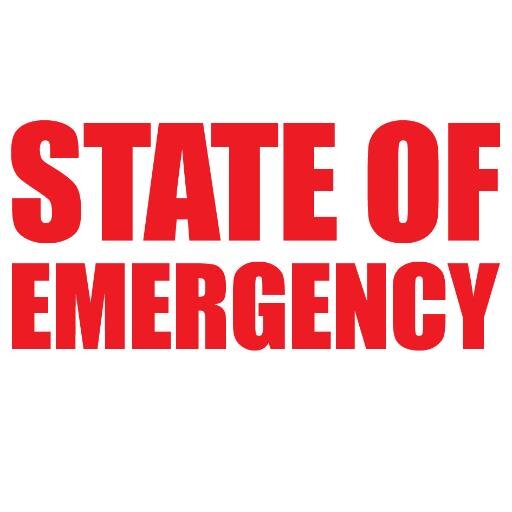 Residents of Chicago and the state of Illinois have been hit with a lot of taxes, including increased property taxes, garbage and bag fees, and now possibly a soda tax.

Then there are tolls, entertainment taxes, the parking meters and tickets from the red light cameras.

The question is: Where is all this money being collected from us going?

We as a state and city are still struggling financially. Elected officials vote on various tax and fee increases, yet their salaries are never cut. They do not represent their wards as they should.

We are in a state of emergency. Being a home owner has become hard because of all the increased costs and crime in certain areas.

We look to the police to fix everything when some of the issues are broken families and a system that hurts instead of helps. Elected officials say they are concerned, but nothing is done.

We have 7-point plans that never manifest; listening tours but no one listens; shock expressed when crime numbers get released but nothing changes. We put Band-Aids on the problems until they become uncontrollable, then we act shocked to learn information we already knew.

The mayor, governor and other elected officials only work to put money in their pockets and legally rob their constituents who they say they represent.

We are becoming the worse state and city to live in – as well as being the most expensive. When will we say enough is enough and push back to those who are in power?

We don’t need state representatives, aldermen, mayors, governors, senators or even congressmen if they’re not going to truly help us. Some have been in office forever, and still there’s no real change.

Try calling with a problem or needing help, you will receive nothing but excuses. And if they don’t like you, you get the poker face and a deaf ear. All because you want them to just do their job. And when they leave office, they live a comfortable life off the backs of the constituents.

Now can you see they really don’t care until the next election comes, then they blow the same smoke again. We should no longer fall for it, it’s time to clean house, period. We can’t be in a worse state than what we are in now.

We have too many heartless politicians who don’t think about the impact of the decisions they make behind closed doors and the financial stresses they put on people who are already strapped.

We are in a state of emergency. We’re dialing 911, but who will answer?

View all state of emergency Posts →