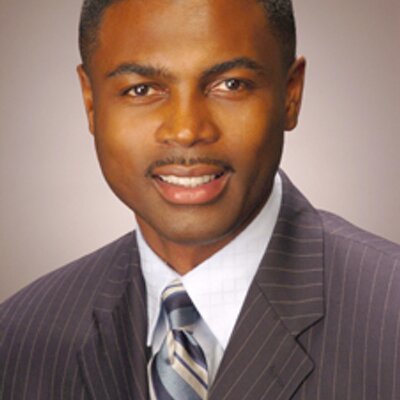 At our last West Side Heroin Task Force town hall meeting held at Malcolm X College on April 18th, we heard from experts and leaders in the effort to save lives in the current heroin epidemic.

Shah noted that last year in Illinois, more people died from an opioid drug overdose (due to heroin and prescription opioid pain relievers) than the number of people who died due to all gun-related causes (including homicide, suicide and accidental shootings).

He also noted that more people died from an opioid drug overdose than in motor vehicle accidents. The scope of the problem is huge.

Shah also drew the comparison between the current opioid or heroin epidemic and the early days of the HIV/AIDS epidemic in the 1980s and 90s.

Though these epidemics are not completely parallel, it is remarkable that both epidemics were killing about the same number of people a year; that there is a great deal of stigma associated with having HIV or having an opioid use disorder; and that early in both epidemics, there was not enough access to care, and much research was needed to learn the best ways to treat the conditions.

Another obvious parallel is how these conditions are really life and death issues for many – so many people in our community know someone who has died or has almost died of an overdose, just like so many people lost loved ones and family members to the HIV epidemic before effective medication treatments were available.

And finally, just as in the HIV epidemic, we have had to learn that how we describe people matters – language DOES matter. We don’t talk about the AIDS patient – we say the person who is living with HIV, which can be treated. We don’t say the heroin addict or junkie or dope fiend – we say the person who has an opioid use disorder that can be treated.

At the town hall, we were fortunate to hear words of encouragement and inspiration from Congressman Danny K. Davis and from Assistant House Majority Leader Mary E. Flowers.

Dan Bigg, director of CRA, let us know that all families and community members in contact with people with an opioid use disorder should have Narcan (naloxone) available in their homes or close by in case someone they know has an overdose.

The general public can pick up their own Narcan from CRA, and many pharmacies will allow you to use your insurance to pay for the Narcan without a prescription.

We are planning three future events, and some are already well on their way in scheduling:

First, we are planning a community education event, where everyone can learn about how to use Narcan, and also learn how we can get our friends and loved ones who have an addiction to heroin into effective medication assisted treatment.

Second, Dr. Elizabeth Salisbury-Afshar, medical director of behavioral health in the Chicago Department of Public Health and an addictions expert, will lead a meeting of doctors and other providers who work in medication assisted treatment to hone their skills as they work with patients in our communities.

This meeting will tentatively be held on July 11 at PCC Wellness in Austin. This will be just the start of meetings for providers in the community.

And third, we are planning an inpatient-outpatient collaboration meeting for doctors and providers who are working in the community and hospitals and other facilities, so there is better coordination from inpatient programs to outpatient treatment in our fight for lives in this heroin epidemic.

From the state and city to our hospitals and community clinics, we have some great people working hard, so eventually we will be able to say that we have made a difference in fighting this heroin epidemic and in saving the lives of our friends, neighbors and family members.