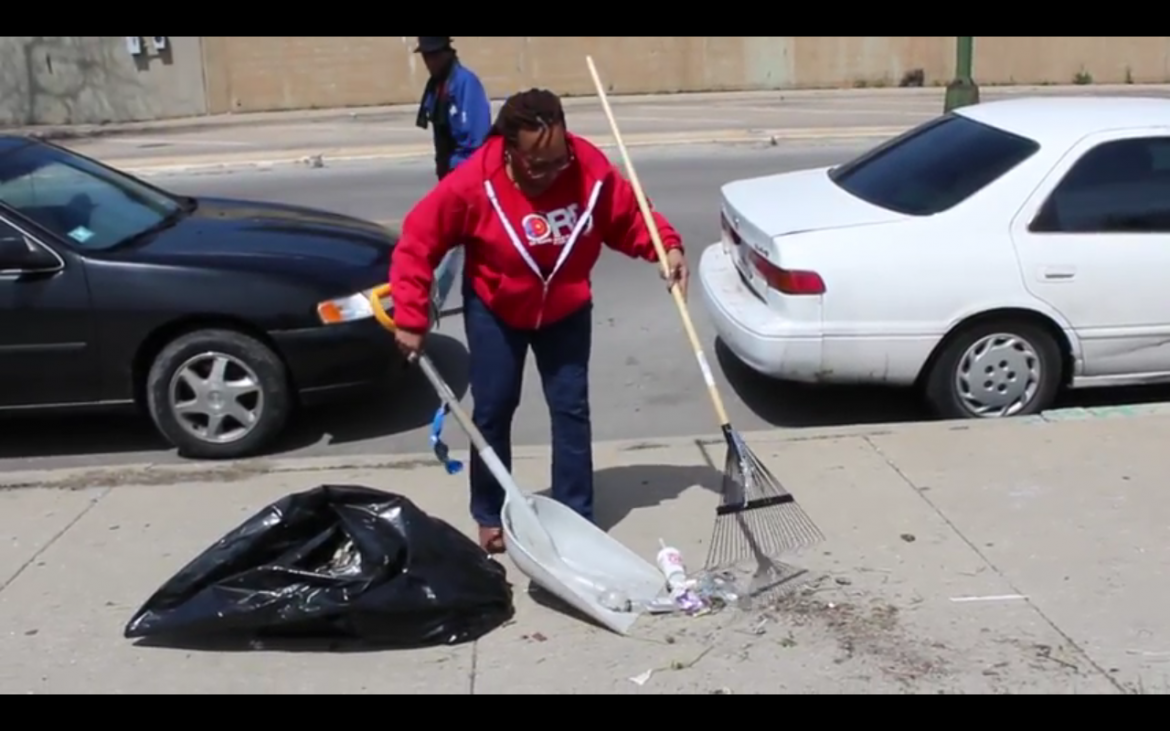 Events took place throughout the community, including at Sayer Park in north Austin and LaFollette Park at Laramie and Potomac. Central Avenue and Lake Street also got a makeover.

Central and Lake has been in the news earlier this month for a daytime shooting that occurred near the intersection that left one dead and five injured. Ford said the location was chosen because of that incident, which involved six victims shot in what police said was a drive-by.