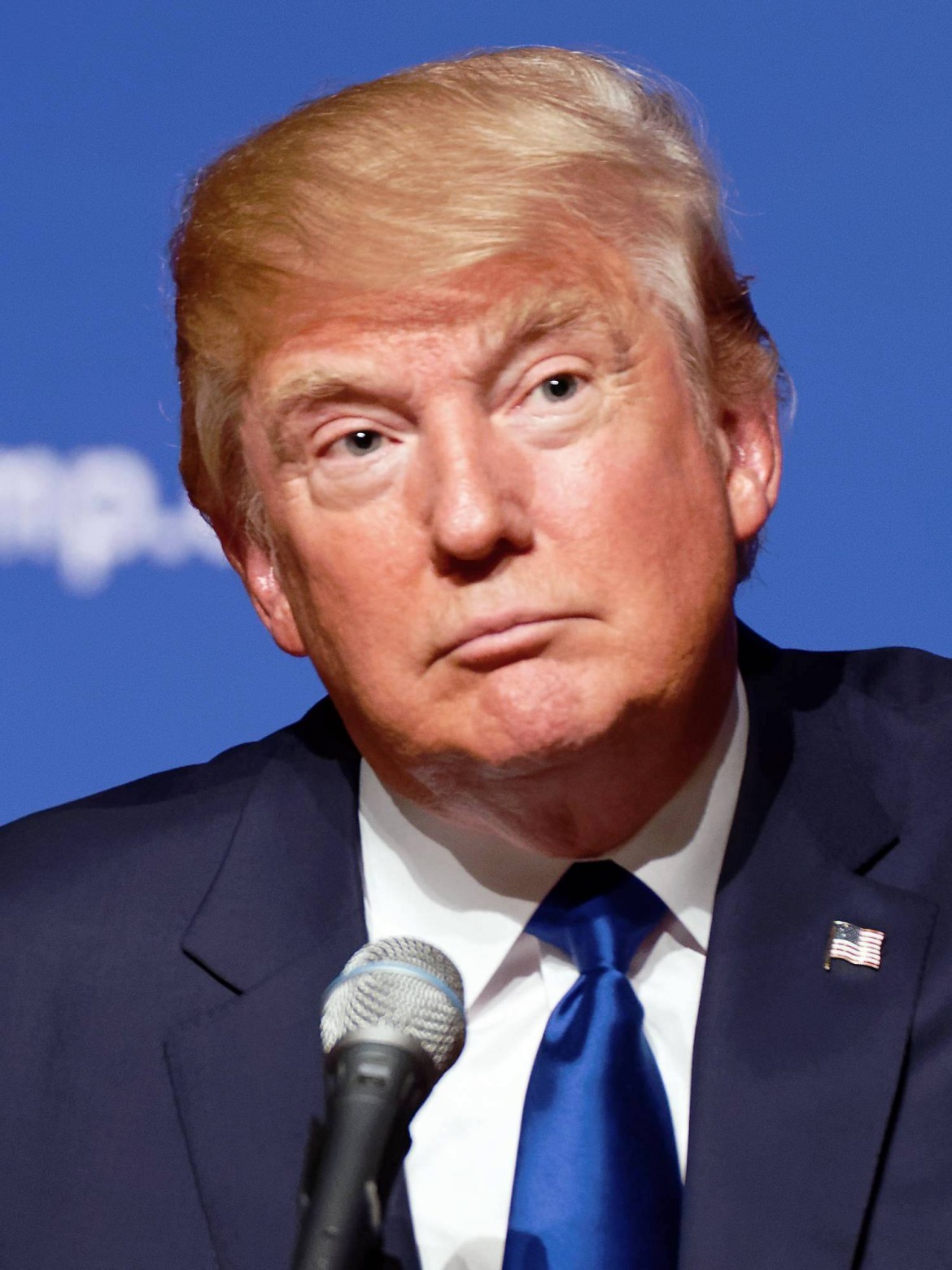 “If you tell a lie big enough and keep repeating it, people will eventually come to believe it. The lie can be maintained only for such time as the State can shield the people from the political, economic and/or military consequences of the lie. It thus becomes vitally important for the State to use all of its powers to repress dissent, for the truth is the mortal enemy of the lie, and thus by extension, the truth is the greatest enemy of the State.” – – – Joseph Goebbels, Nazi Propaganda Minister

Trump’s use of lies to promote a dystopian America is an overt attempt to establish himself as an authoritarian president.

Gerald Baker, editor-in-chief of the Wall Street Journal, defined a lie as a “deliberate intent to mislead,” during his Jan. 1 appearance on Meet the Press.

Using Baker’s definition, Trump’s statements that he would have won the popular vote if it were not for 3 million illegal undocumented voters this past November is an outrageous lie.

I believe this “alternative fact” is a prelude to future, steroid-infused voter suppression legislation and policies designed to improve his 2020 re-election chances.

Trump’s temporary bans on the U.S. accepting refugees and individuals traveling from Iran, Iraq, Yemen, Sudan, Libya, Somalia and war-torn Syria are based on protecting us Americans from terrors attacks on U.S. soil because these are countries prone to terror.

The truth, as reported by the Cato Institute and CNN, is that the total of fatal terrorist deaths committed by citizens of the above countries on U.S. soil is ZERO.

National Public Radio reports that Trump’s freeze on immigration from seven mostly Muslim countries doesn’t include any nations from which radicalized Muslims have actually killed Americans in the U.S. since Sept. 11, 2001.

The ban may not be a complete ban on Muslims entering the United States, yet it is political tool to produce the very fear that Trump wants to stir up to keep us constantly refocusing on the ever-changing news cycle that he seems to control.

Last week, Trump issued an executive order to begin the process of building an expensive and unnecessary wall along the U.S./Mexican border. Unless you are the contractor building the wall, this is another fear-mongering tool to scare Trump’s supporters into believing his authoritarian order can save them from the evils of illegal immigration.

During the presidential campaign, Trump repeated the lie that illegal Mexicans are pouring across the border. Political.com documented that the largest population illegally entering the U.S. via the U.S./Mexican border are mostly women and children fleeing poverty and oppression from Central American.

In the 1949 book 1984, author George Orwell wrote of doublethink. Doublethink is the act of simultaneously accepting two mutually contradictory beliefs as correct. Orwell’s most famous three examples were: War is Peace, Freedom is Slavery, and Ignorance is Strength.

It appears Trump’s doublethink is attempting to create a perceptional war against Islam as a way to empower his supporters with fear, and use that fear into making them believe only Trump can keep them safe; therefore, keeping his base loyal to him.

The perceptional war distracts his voters from the fact that gun accidents have killws more U.S. citizens than acts of terrorism since 9/11.

Trump’s use of fear enslaves his supporters to support unconstitutional measures that may impact the freedoms enjoyed by American citizens. The 9/11 attacks led U.S. citizens to willfully give up some of the freedoms we use to enjoy before the USA PATRIOT Act, and now there’s Trump’s recent un-American travel ban executive order.

The suppression of factual and objective journalism fuels authoritarian and totalitarian governments. Thus, the truth is the threat to Trump, not Mexicans or Islam.

Dwayne Truss is a longtime Austin resident. AustinTalks encourages other West Siders to share their opinions on this issue and other subjects as well.