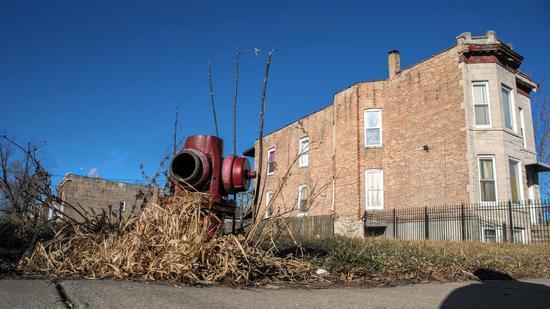 Property owners in Austin and 32 other Chicago neighborhoods are being offered the chance to buy vacant lots for just a $1 each.

From now until Jan. 31, the Chicago Department of Planning and Development is accepting applications at www.LargeLots.org from those who own property on the same block, have paid their property tax bills and have no other outstanding debts to the city.

Lots must be vacant and city-owned with residential zoning; they will be sold “as is” using a quit-claim deed. The lots can be re-sold, but only after five years, according to the Chicago Sun-Times.

At a press conference last week, Mayor Rahm Emanuel said the 33 neighborhoods were chosen because they all have “an over-abundance of empty lots that were driving down property values.”

More than 4,000 lots are for sale as part of the city’s “large lots” program, and more than 550 lots have been sold since its inception, the Chicago Tribune reported, noting there are more than 20,000 vacant lots in all.

“This program’s success is driven by people who are committed to strengthening their communities block by block, and this expansion will create opportunities to strengthen neighborhoods throughout the entire city of Chicago,” the mayor said in a press release.

View all Chicago Department of Planning and Development Posts →