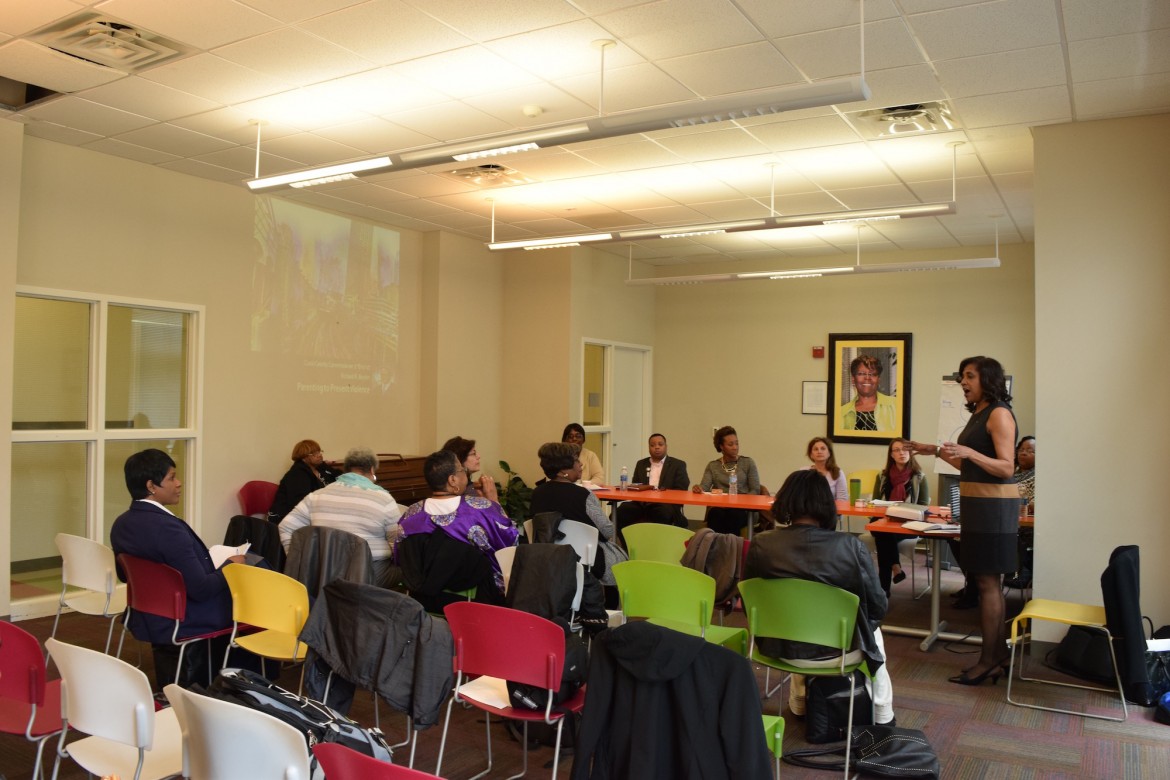 In an effort to raise awareness and reduce the violence plaguing Chicago’s West and South sides, county officials have passed a resolution to make May curfew awareness month.

The Cook County Board of Commissioners last week approved the resolution to help keep as many teens as possible off the streets late at night.

Concerned for the safety of the children in Austin, resident Roman Morrow approached Cook County Commissioner Richard Boykin with the idea of increasing awareness about the city’s longstanding curfew law.

“Right now, we need this curfew,” Morrow said. “We need to tell young parents that it’s not healthy for a 5-year-old to play outside” after hours.

The curfew law was discussed May 14 at Boykin’s parenting-to-prevent-violence workshop.

Morrow acknowledged the resolution will not solve the enduring problem of violence, but it could make a dent in reducing the number of injury and death involving children being in the wrong place at the wrong time.

“We can only curb the problem,” Morrow said. “It’s somewhat of a solution, but it’s not an answer to all ills.”

Saturday’s workshop, which included a panel discussion, focused on the need for proper parenting to tamp down youth violence.

“Even if a child has not been a direct victim of violence, they are impacted by it.”

Gill and other family health experts agreed that improved parenting skills can improve children’s overall health. Children mimic the behaviors they see at home, they said, so parents must be sure that they are setting good examples.

Tiffany Sanders, an expert in mental and behavioral health, said kids who witness their parents constantly fighting struggle relating to others.

They don’t develop proper relationship skills and have problems reading social cues, she said. Eventually, the constant exposure to violence at home will cause them do mimic that behavior and prevent them from normal mental growth.

Children spend about 52 percent of their time at home, she said, and children who don’t feel loved by their parents tend to have low self esteem, a harder time concentrating in school and are more likely to engage in violent behavior.

“It all starts at home,” Bensinger said. “Violence starts in the home, and it spills into the streets.”

A renewed focus on the city’s curfew law is part of the solution, Commissioner Boykin said, as it underscores the need for strong relationships between parent and child.

More than 1,200 people have been shot in Chicago and over 215 killed so far this year – with many of these shootings happening during curfew hours, Boykin said.

Keeping children off the street late at night could save lives, he said, and is part of his seven-point plan to reduce violence in the city. The second point of his plan is: “strict enforcement of curfew laws utilizing multiple departments of law enforcement.”

Teens who violate the curfew law face fines of up to $500 each time or mandatory community service for each violation.