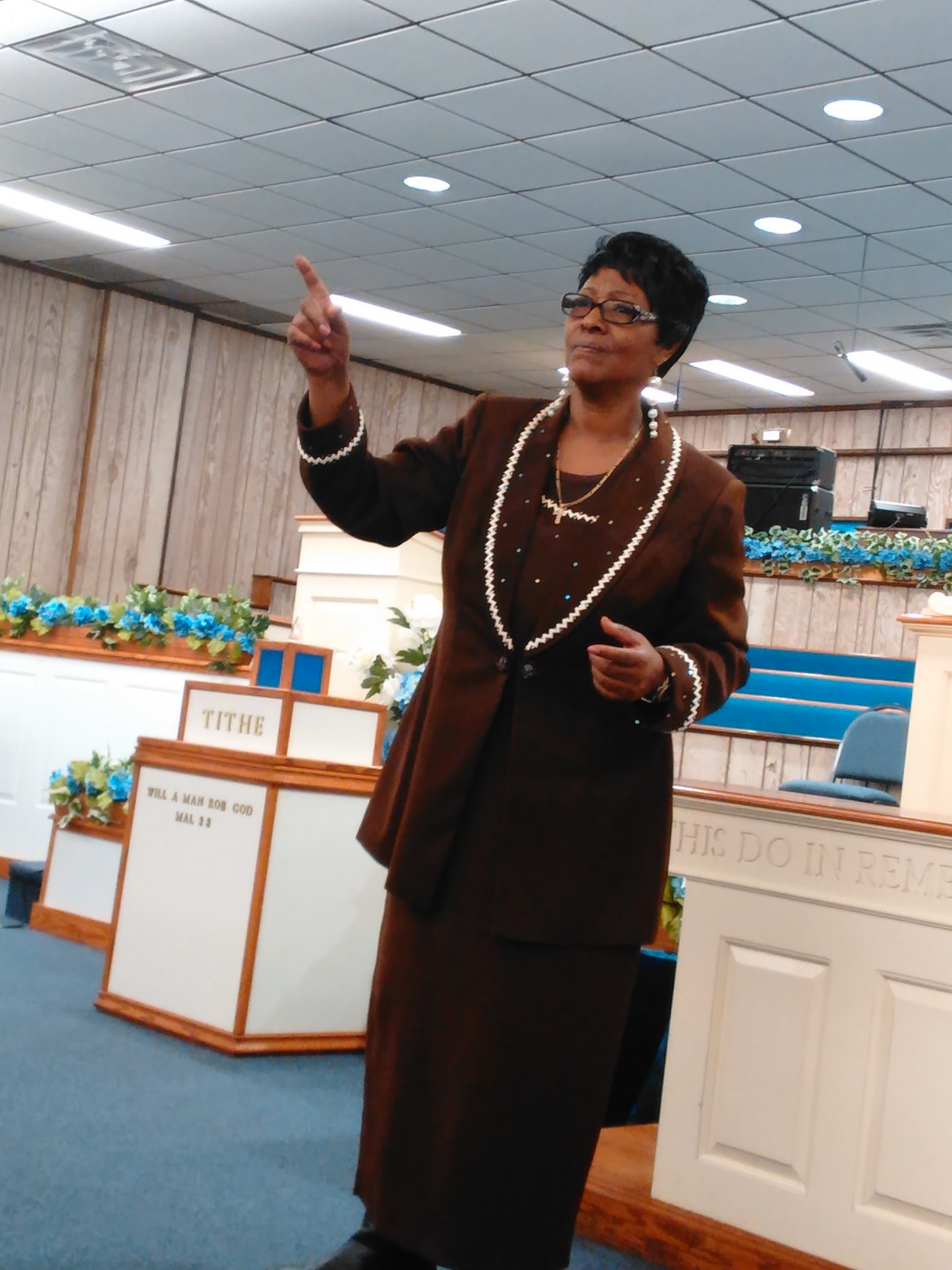 With Illinois’ primary less than a week away, Chicago Democrats on the March 15 ballot are looking to get their voters to the polls.

The focus of this rally soon turned to getting residents to the polls. The stakes, Mitts said, are higher in this election year than ever before.

“We need to be turning out to vote. What’s so hard about that when we have two weeks to vote early,” she said of early voting that began on Feb. 29. “Tell me what excuse any persons have for not voting.”

Mitts cited her own ward as an example of the kind of apathy Democrats must avoid in the primary and the November general election.

While just over 31,000 people in the 37th Ward were registered to vote last year, only 8,478 voters cast a ballot in the February 2015 aldermanic and mayoral election, according to the Chicago Board of Election Commissioners.

And this year, as of March 6, 736 residents in the ward have voted early, according to the city election officials. In the neighboring 29th Ward, 922 voters have cast their votes. Citywide, about 47,500 people have voted early in all 50 wards.

The low turnout at last weekend’s voters rally was largely due to candidates attending other campaign events, Mitts said.

But a low turnout in next Tuesday’s primary, and in the general election, Mitts said, is something Democrats must avoid.

“People are coming out who have never voted before on the Republican side, outnumbering the Democrats 2- even 3-to-1. That’s a sad case,” Mitts said.

Others in attendance Saturday echoed that message.

Jackson, a former associate judge, ran for the post in the March 2014 primary but lost. She was appointed circuit court judge later that November after the death of Judge Anthony L. Burrell from cancer.

Jackson, a West Side native and Austin resident, said this election year is         probably the most important she’s ever known.

The next president will likely have multiple Supreme Court vacancies to fill over a four- or eight-year term, Jackson said. With the recent death of Justice Antonin Scalia – and the nine-member court’s split between conservative and liberal justices – Jackson said the Supreme Court’s ideological makeup could shift dramatically.

“The next president is going to profoundly affect that body,” she said, noting affirmative action and voting rights among the issues the court will likely revisit.

“The question is: who do you want sitting on the bench up there deciding these very important questions?” Jackson asked. “If you want the Republicans to put somebody else up there like Scalia, don’t go vote. Keep talking this craziness that our vote don’t matter.”

Other races also came up at Saturday’s rally.

Mitts also criticized Cook County State’s Attorney Anita Alvarez, claiming Alvarez never reached out to the West Side after winning reelection four years ago, even after receiving endorsements from Mitts and other West Side Democrats.

Jackson also criticized the state’s attorney for taking so long to make an indictment in the Laquan McDonald case. Alvarez charged officer Jason Van Dyke more than a year after he shot to death the 17-year-old McDonald.

Jackson, who serves in the juvenile courts division, said she remembered McDonald coming through her courtroom.

“He was on my case docket at the time he got shot. I know what his problems were, but I know he was trying his best,” Jackson said. “He didn’t deserve what happened to him. Nobody deserves that.”

Several presidential candidates – or their supporters – have been stumping in Illinois in recent days. Tuesday, former President Bill Clinton stopped by MacArthur’s restaurant, X, to rally support for his wife and former Secretary of State Hillary Clinton.

The former president arrived at the Austin restaurant about 9:30 a.m. with U.S. Congressman Danny Davis, spending about 20 minutes taking pictures and signing autographs with diners, local pastors and the kitchen staff, according to the Chicago Sun-Times.

Voters can cast their votes before Tuesday’s primary at these West Side sites (find more sites citywide here):