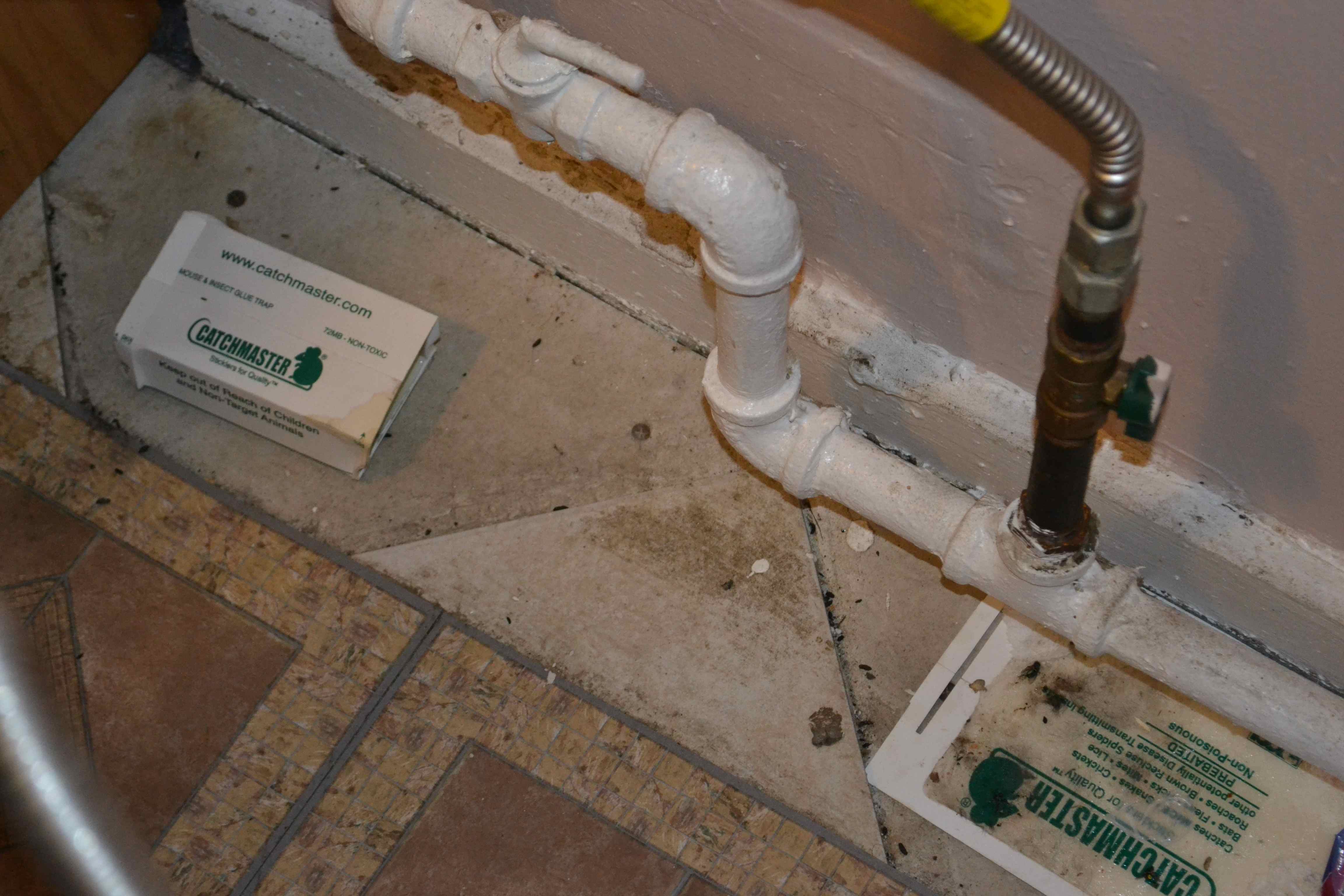 More than a dozen tenants and community members called on BMO/Harris Bank last week to fix the “dangerous” living conditions in one of its Austin apartment buildings it foreclosed in 2008.

This is not the first time tenants of the 32-unit building, located at 5159 W. West End Ave., voiced their concerns about bedbugs, roaches, rodents, leaking ceilings and broken windows, among other hazards. 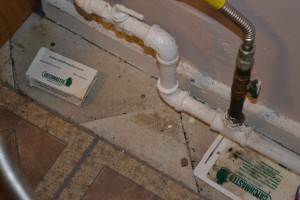 Mice droppings behind one tenant's stove.

Since April, tenants living at the property have held three press conferences and gone to court multiple times but have yet to see any substantial changes.

The building’s court-appointed receiver, which acts as its temporary landlord during the foreclosure process, has changed twice since April.

A city-appointed emergency receiver, Community Initiative Inc., also stepped in mid-April to speed up pressing issues in the apartment complex, such as turning on the building’s utilities, replacing broken windows and fixing plumbing and electrical problems, according to an April 10 court order provided by Chicago’s Law Department.

A representative with the current receiver, Peak Properties, said in a May court appearance that Peak Properties doesn’t have the money to correct the issues with building, AustinTalks reported. 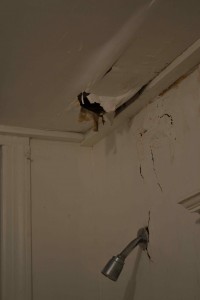 But the problems in the building aren’t new.

They stem longer than Peak Properties’ receivership. Data from Chicago’s Department of Buildings show the property has had more than 25 failed building inspections from the city dating back to 2005.

Ald. Jason Ervin (28th) toured the back courtyard of the building during the Aug. 2 demonstration and called the conditions “ridiculous.”

“I don’t know who is in charge right now, but what’s happening now is not what it’s supposed to be,” said Ervin, who snapped photos of dead mice and trash that littered the back of the building with his smart phone. 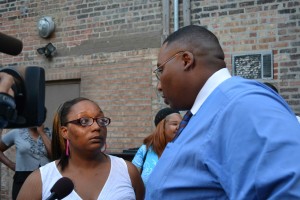 Pamela Johnson, a second-floor tenant who’s lived in the building since February, asked Ervin for his help to hold the receiver and bank accountable for the property.

“I commend (Johnson) and the residents for taking a step to get the attention to it so that we can get this building fixed up,” Ervin said.

The problems at this particular building are not unique to Austin.

During the past three years, Austin had the most buildings and rental units impacted by foreclosure in the city, said Trisha Fron with the Lawyers’ Committee for Better Housing.

From 2009 to 2011, 3,000 rental units in Austin were impacted by foreclosure, Fron said, citing the group’s recent three-year impact assessment report of foreclosed rental properties in Chicago. 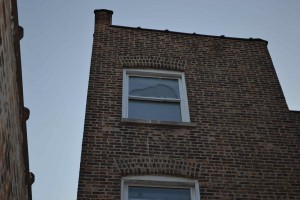 “This is clearly a crisis for our entire city and definitely the Austin community,” Fron said.

Victoria Ogunsanya, also with the Lawyers’ Committee for Better Housing, which represents the tenants in building court, said the committee is working to ensure the tenants get the rights they deserve – decent, affordable housing.

Ogunsanya said the next court date, where tenants can voice their concerns about their living conditions, is 11 a.m. Aug. 14 at 11 in room 1107 at the Daley Center. 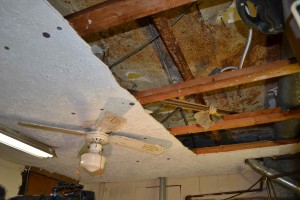 Peak Properties did not respond to AustinTalks’ request for an interview.