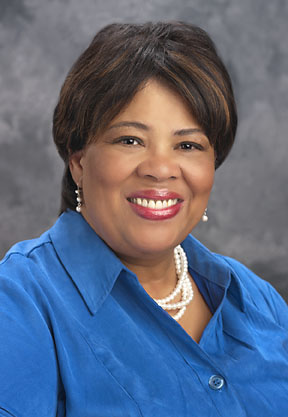 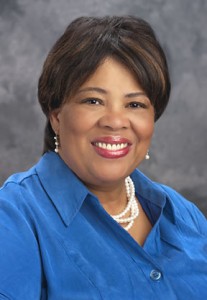 Reed recently retired from the organization, which she started in 1988. She officially turned over the reins to her son, Morris Reed, a lawyer who has worked at the organization for 12 years.

His activist mother’s philosophy is simple: “It is your giving that makes you strong, not in your receiving.”

“The mothers who mopped floors and ran out and cleaned up other people’s kitchens to send their kids to college were able to do it because they were doing something for someone else. When people began to think of what they need and what they don’t have, it weakened them,” Jacqueline Reed told Mitchell.

The facility itself is a testament to that philosophy, Reed writes.

When a group of women from Austin decided what the community needed was a health center, they started selling catfish dinners every Friday night to raise the money.

“The men would come in vans and they would sell catfish dinners all over the city until they raised $60,000 in a year and a half. They were serious,” Reed told Mitchell.

She used that seed money to secure the funding needed to build the $7.5 million, state-of-the-art facility that addresses not only health, but also prisoner re-entry, youth development, employment and community organizing.

“I didn’t know how to build it. I didn’t believe we could do it. But when those ladies raised that money, I had to try,” Reed told Mitchell.

Putting the Westside Health Authority under her son’s leadership is the fulfillment of her dreams for him and for the community.

But it is the hard work and the faith the community put in this project that still overwhelms her.

“When we cut the ribbon in 2004, we had a bunch of dignitaries, but I was looking at the people who sold the catfish dinners.”