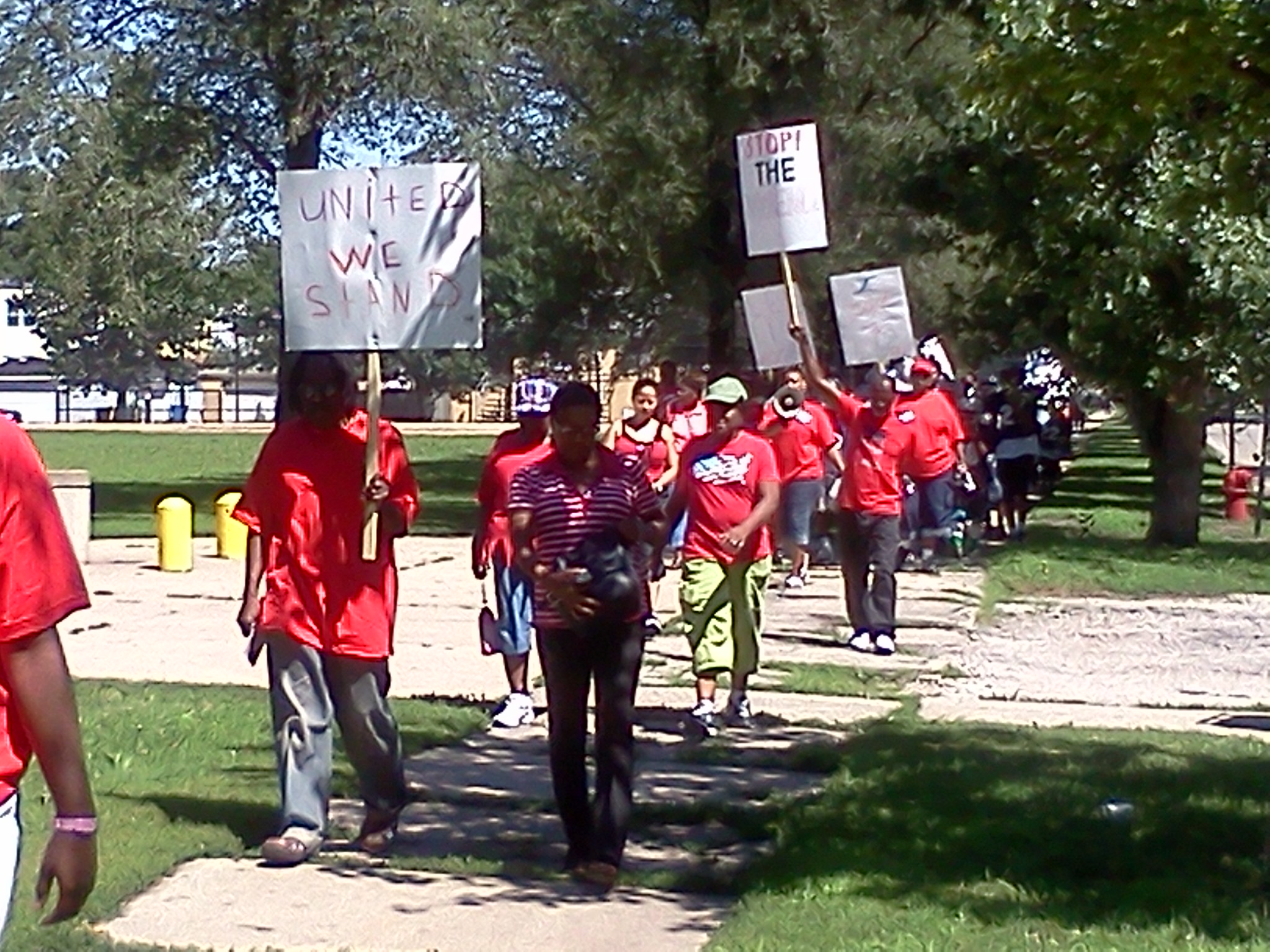 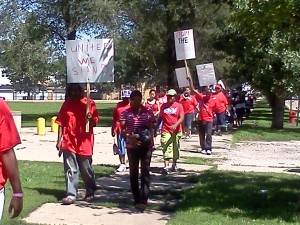 PLAN – which stands for Parent Leadership in Action Network – is one of five components under the Neighborhood Recovery Initiative in 23 communities. 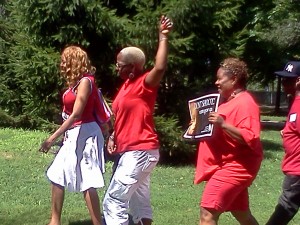 PLAN members conduct parent-to-parent outreach to educate Austin parents on those protective factors that are most essential in parenting today’s youth.

These protective factors include: effective parent-teen communication, mental wellness, building resilience in our youth, and support and strengthening one another in a crisis. 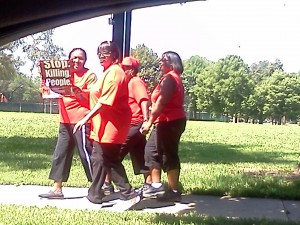 Saturday’s march was one of PLAN members’ responses to some of the constant concerns they have heard from parents. Seventy-some people joined in.

“This comes from our point of supporting and strengthening one another in a crisis. We’re putting it in action. Because that’s who we are . . . Parent Leaders in Action!” says PLAN Member Gwendolyn Sullivan. 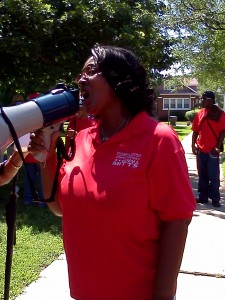 The parade line up begins at 11:30 a.m. at Madison Street and Central Park (facing west), with step off at noon. The cookout begins at 1 p.m. and continues until dusk. There will be tumblers, a dance team, cotton candy, snowballs and games. There will also be information for those persons interested in becoming Masons or Eastern Stars.