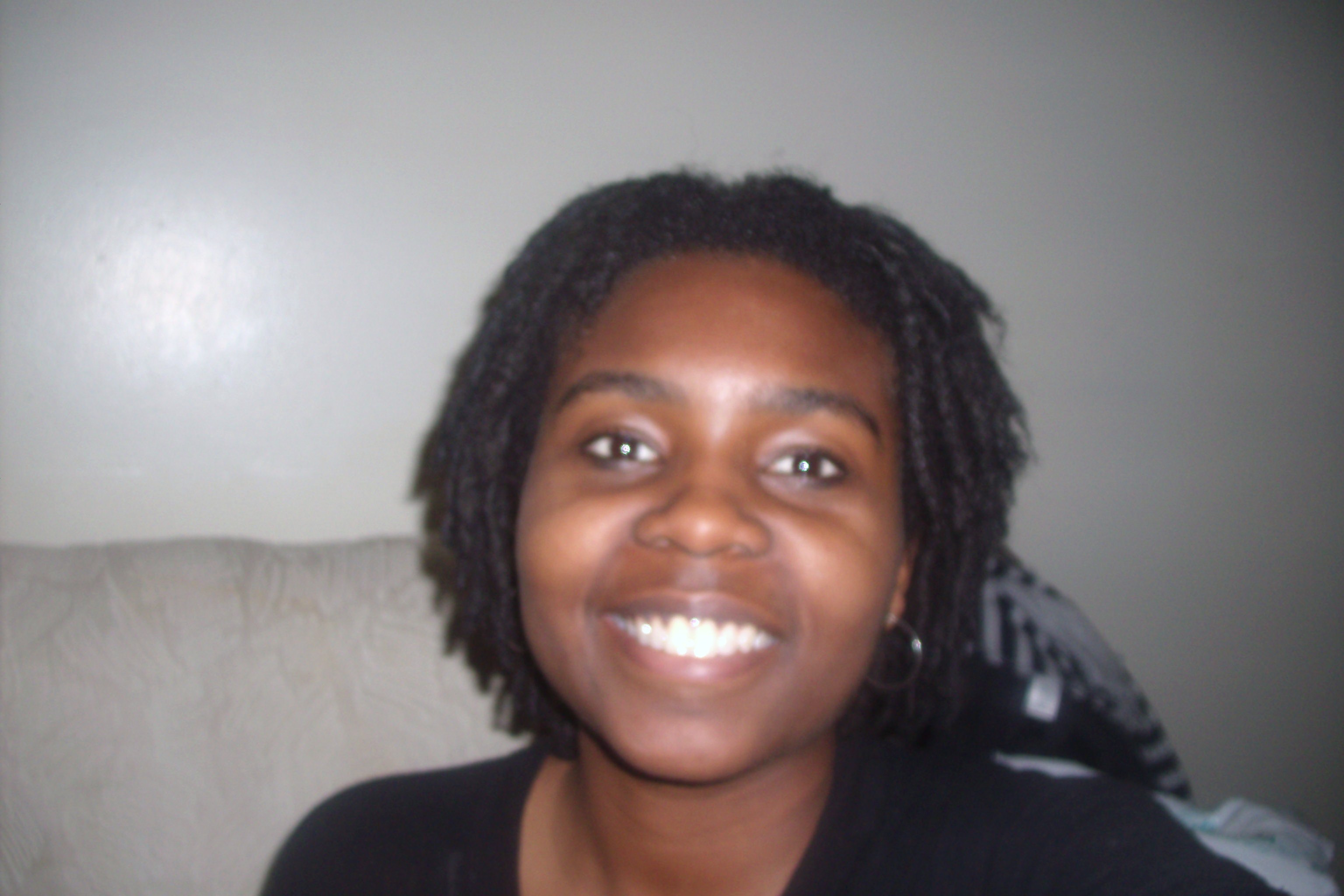 Teenage pregnancy continues to be a growing problem in the United States and specifically in the African American community.

Non-Hispanic black teenagers in Illinois have been ranked among the highest for teenage pregnancy in the nation, according to a 2010 National Center for Health Statistics Data Brief. 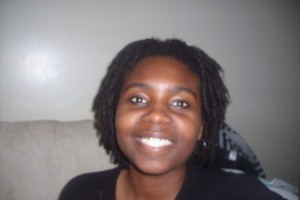 While there is a strong search for preventive measures to decrease the rate of teenage pregnancy, I often wonder what is being done to help the countless teenage mothers.

What is being done to encourage and educate these teenagers who often find themselves single mothers?

Once labeled a teenage mother, do we just chastise them, and expect them to fit into the societal box of mess ups and warnings of what not to become?

As a girl growing up on Chicago’s West Side, I watched many of my friends become single teenage mothers. As a teenager I was always warned by my father to “Keep my head up, legs closed, eyes open.” My father often quoted this Tupac quote to me when warning me about the dangers of teenage pregnancy.

I appreciated these raw talks with my father because I knew there were some little girls who weren’t getting these talks from any men in their lives.

Growing up, I knew that becoming a single mother would lessen the chances of me reaching my goals. I knew that it would be likely that I would not graduate from college or reach my full potential because teenage women are often left as single mothers.

I escaped the pitfall that generations of women in my family succumbed to. I did not end up a teenage mother. 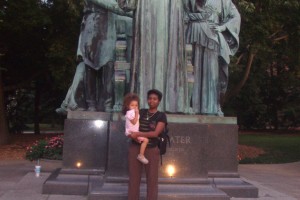 I remember coming to terms that me, the person that managed to break a generational curse, carried on another generational “curse” – single motherhood.

I felt like a disappointment because I had tried so hard to overcome certain obstacles in my life. I had only completed my junior year of college and had not finished.

My immediate response to becoming a single mother was to get any job so that I could be the provider, but the fight in me wanted more than just a nine to five.

I had always been taught that my destiny is in my hands. Those dreams I had inside me of achieving success just wouldn’t die even though I now was holding the often stigmatized name, single mother.

Before I had my daughter, I began planning to go back to finish. I was able to save enough money up with the help of family and returned to school to finish my last two years of college. With this new responsibility of sole provider, nurturer and student, I was able to finish school doing better than I had ever done.

Classmates often criticized me when they found out I had a child because they thought of my status as single mother as a limiting factor that should stop me from achieving the same goal they were there to achieve. I didn’t fit the stereotype. I overcame the stereotype.

It’s not about how we start the race, but how we finish. It’s nothing to be ashamed of. Embrace it, learn from it, and move beyond the label.

One thought on “Teenage pregnancy and single motherhood: Now what?”