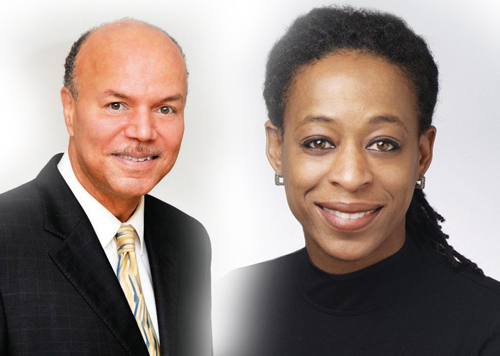 While aldermen have been elected or reelected in most of the West Side, voters in South Austin and Lawndale still have to make their choice in the 24th Ward. 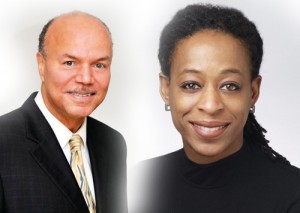 In a rematch of the 2007 election, first-term Ald. Sharon Denise Dixon will face off April 5 against Michael Chandler, who served as alderman for 12 years until Dixon unseated him.

The runoff  – one of 14 across the city – is required because no candidate in the Feb. 22 race topped 50 percent of the vote – not a surprise, with 18 candidates splitting the vote. Dixon and Chandler were the top vote-getters, with Dixon tallying 19.5 percent of the vote (1,803) and Chandler taking about 13 percent (1,218). The rest of the candidates scored in the single digits.

But while Dixon led the pack in the first-round election, the final winner is anyone’s bet, as endorsements – and some voter frustration – signal this could be an interesting race.

Chandler, who ran four years ago with the support of Mayor Richard Daley’s allies, can now boast the financial support and endorsement of For A Better Chicago PAC, a pro-business fund aligned with Mayor-Elect Rahm Emanuel, the Chicago Tribune reported last week.

Dixon herself notes that she was a “political unknown” then but sees this as proof that the ward was ready for new leadership.

“I think it says a lot. A no-name person with very little money came into a ward and unseated a 12-year incumbent,” Dixon said. “That speaks volumes about how people felt.”

Chandler admits he might have gotten “complacent” toward the end of his three terms but added, “I’m a lot smarter and a lot wiser now four years later.” He blamed the April 2007 loss largely on low voter turn-out and says he’s determined to get people to the polls in two weeks.

In their time on the Chicago City Council, both Dixon and Chandler had a tendency to vote with Daley’s camp, though Chandler’s loyalty was more consistent, according to a recent study published by political scientist and former Ald. Dick Simpson, who now teaches at the University of Illinois at Chicago.

“Both Dixon and Chandler have voted with and against Mayor Daley in the city council,” the report summarizes. “The principal issue in the February election was who can provide the best services for the ward, and that is likely to be the deciding factor in the April runoff as well.”

That remains for voters to decide – though judging from recent posts on the web Site EveryBlock.com, an admittedly small group of Internet-savvy people, some 24th Ward residents are less than thrilled with their options.

“I just must keep the 24th ward in my prayers. That ward has nothing at all good coming to them but the worst of the worst with those two options as alderman,” an anonymous poster named “Shy” wrote last week.

“I love how we’re trying to keep hope alive here, but honestly it will not matter if we get Dixon or Chandler,” wrote someone under the name “Project North Lawndale.” “Both are just looking for a paycheck.”

Non-profit consultant Valerie Leonard was one of the 16 other 24th Ward candidates who didn’t win enough support to get on next month’s ballot. Leonard, who posts regularly on EveryBlock.com, said there was a shift in the comments being posted on the site after the February election.

“Folks were extremely disappointed. The anger – you could just cut it with a knife, the anger was just jumping off the screen,” said Leonard, who won the Chicago Tribune’s endorsement in the February election and plans to run again in 2015. “Two-thirds of the people (in February) voted for someone (besides Dixon and Chandler).”